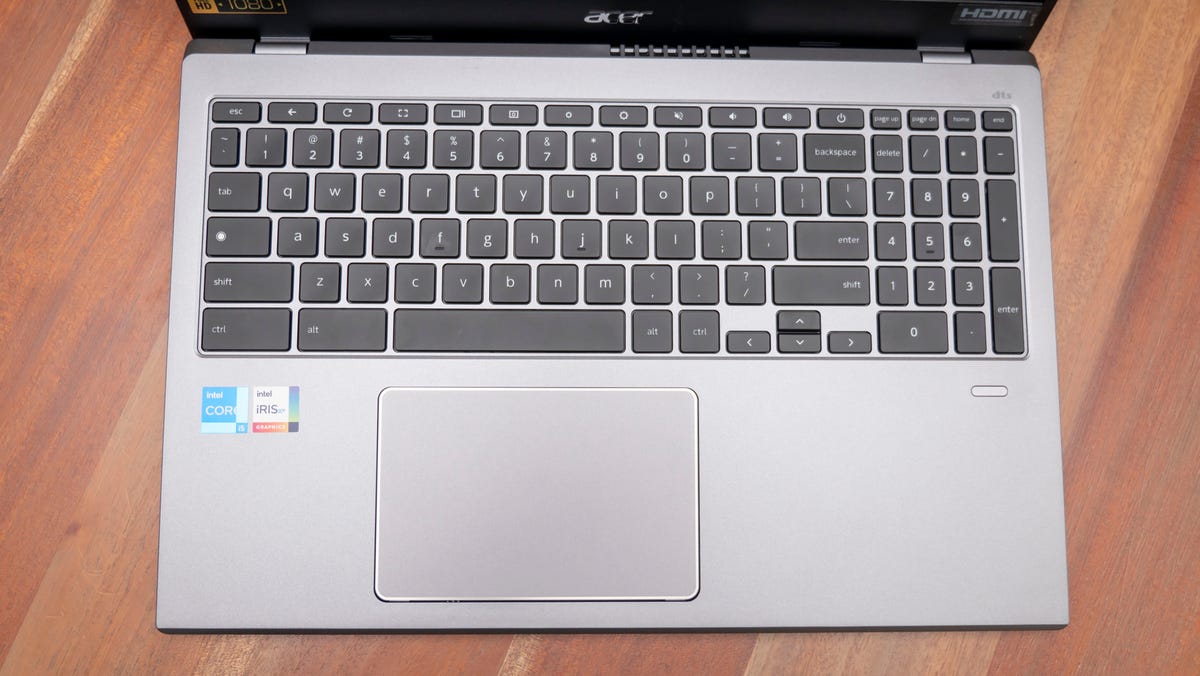 Acer announced four Chromebooks as part of the company’s global [email protected] event on Wednesday. The new models include 14- and 15.6-inch clamshells — the Acer Chromebook 515 and 514 — as well as two 14-inch two-in-ones, the Chromebook Spin 514 and Spin 314.

Shipments of Chromebooks exploded in 2020 from the pandemic and remained strong through the first half of 2021. That growth is showing signs of slowing as vaccination rates increase worldwide and the ongoing chip shortages hampers production. Still, Chromebooks are a popular choice for remote work and school use due to their relatively low cost and easy deployment and manageability. Acer’s new models fit into those markets nicely with their larger displays, security and privacy features and MIL-STD-810H military-grade durability.

The Chromebook 515, available with standard Chrome OS or with the Chrome Enterprise upgrade, is a trimmed-up version of one of our favorite Chromebooks from the past couple of years, the Chromebook 715. It’s slightly thicker than that model, but it has a smaller footprint despite having the same 15.6-inch display size.

The 515 can be configured with up to an 11th-gen Intel Core i7 processor, 16GB of memory and up to 512GB of PCIe NVMe SSD storage. Although it’s not a two-in-one, the full-HD display can be opened to lay flat on your desk and there’s a touchscreen option with a matte finish so reflections aren’t an issue.

Other features include an embedded fingerprint reader, a physical shutter to block the webcam when it’s not in use, built-in HDMI output and microSD card slot, Wi-Fi 6 and two two USB 3.2 Gen 2 Type-C ports — one on each side. Although exact pricing and availability is up in the air at the moment, a configuration with an Intel Core i3 CPU, 8GB of memory and 128GB of storage is expected to sell for $650, which converts to approximately £480 and AU$885.

If the 515 is too much Chromebook for you, the Acer Chromebook 514 is smaller, lighter and trades Intel CPUs for an eight-core MediaTek Kompanio 828 processor. If your Chromebook needs are simple — entertainment, Google docs and light content creation — this should be enough. It weighs less than 3 pounds (1.3 kilograms), has an aluminum top cover, backlit keyboard and a 14-inch matte display (touch optional). Acer claims battery life for it is up to 15 hours.

The Chromebook 514 is expected to be available in December starting at $400.

The Acer Chromebook Spin 514 is much more than a two-in-one version of the Chromebook 514. Starting at $700 when it arrives early in 2022, the 14-inch convertible will have up to an 11th-gen Intel Core i7 processor inside a fanless body design for silent operation. Paired with a 1080p webcam, dual mics and stereo speakers flanking the keyboard, Acer is aiming this at people who spend a lot of time in video chats.

The 14-inch display has slim bezels on all four sides to really cut down on the Chromebook’s overall footprint and the body is made from reinforced aluminum. Dual USB-C ports, Wi-Fi 6, a backlit keyboard and a Gorilla Glass touchpad round out its higher-end features.

Also arriving early in 2022 is the Chromebook Spin 314. Like Acer’s new Vero PCs, the Spin 314 incorporates recycled plastics into its design. In this case, Acer used an OceanGlass touchpad that’s made out of plastic waste that has a glass-like texture.

Everything revealed at Acer’s Next Event in 10 minutes 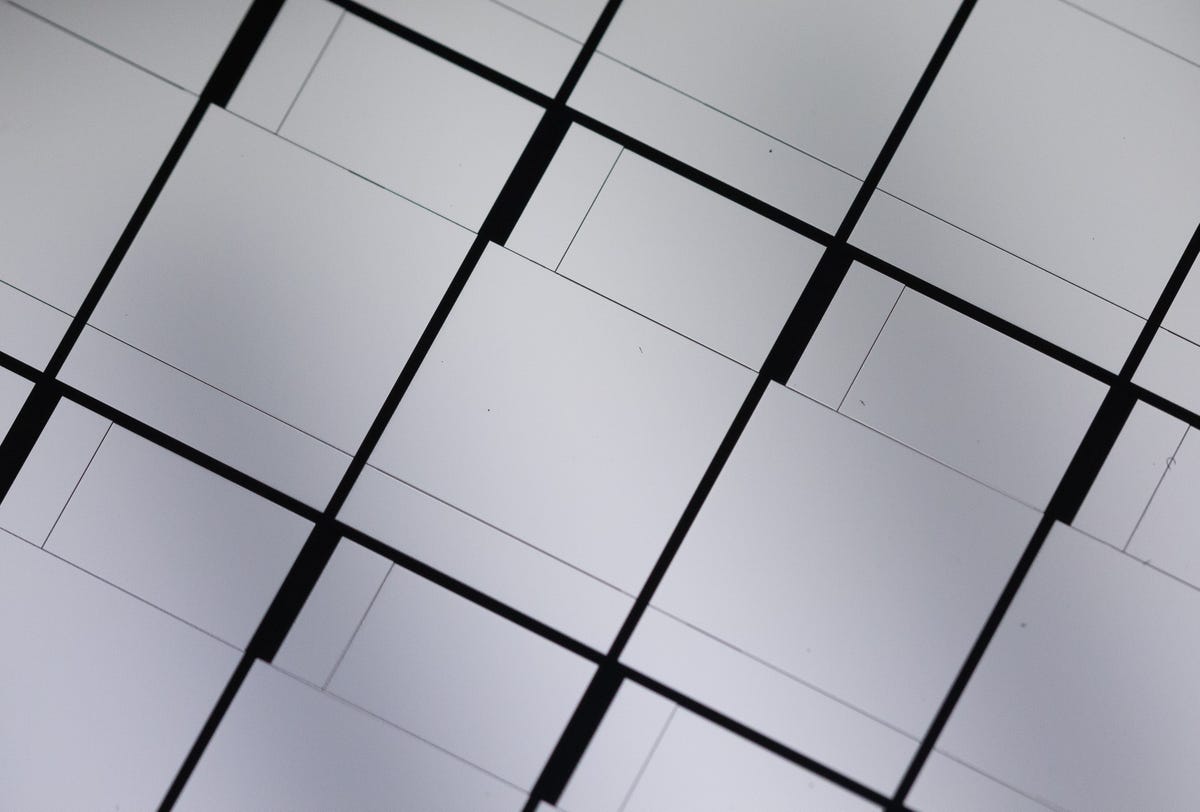 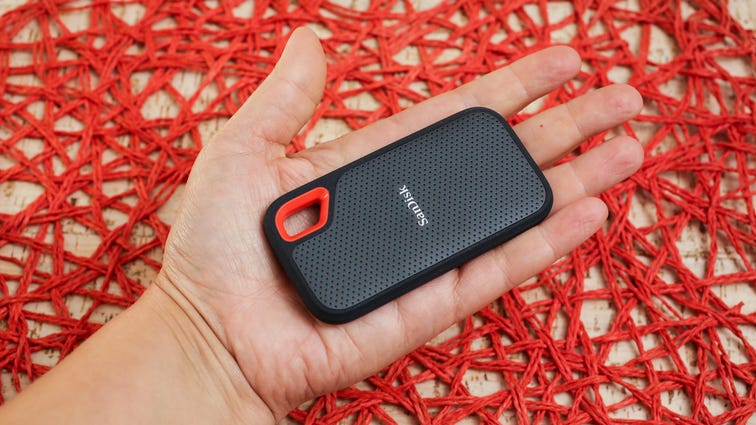