Apple’s already had a busy fall, releasing the iPad Mini, Apple Watch Series 7 and iPhone 13. Now, it’s got “one more thing” to show us. The tech giant announced a new online-only event planned for Monday, Oct. 18, at 10 a.m. PT, 1 p.m. ET, 6 p.m. UK and 3 a.m. Tuesday AEST. Apple’s event will be streamed live via the company’s website. (Here’s everything we know about the October Apple Unleashed event so far.)

What to expect at Apple’s October event


The company’s October event won’t have the same draw as its September one, during which it announced the Apple Watch Series 7, new iPads and iPhone 13 lineup ahead of the holiday shopping season. Last year, Apple held three major product releases around the fall months, separating out announcements for its latest Apple Watches, iPads, iPhones and Mac computers. The releases helped propel Apple’s sales and profit to their highest levels in the company’s history, setting revenue records for the company’s iPhones, iPads and Mac computers.

Part of the company’s standout success was its new M1 computers, which were praised by reviewers like CNET’s own Dan Ackerman, who cited the MacBook Air M1’s speed and battery life. Customers liked them too, Apple said, helping push Mac sales to record levels.

During this year’s Mac-related event, Apple’s expected to expand that lineup further with its rumored next-generation M1X chip. The chips are said to offer faster performance. Apple previously powered its computers with chips made by Intel, used in Apple laptop and desktop computers sold since 2006. (Intel, meanwhile, has released a series of ads bashing Apple while talking up its newest chips as well as Microsoft’s new Windows 11 software.)

As is typical, the company didn’t say what its product event will be about, but it offered some clues in its announcement. Apple SVP of Marketing Greg Joswiak tweeted an image similar to the announcement teaser about Apple being “unleashed.”

Apple’s used this type of language in the past when talking about its computers, and particularly its newest M1 devices. The company’s highlighted their speed and performance over previous Intel-powered Macs, as well as the competition. So it’s no surprise that whatever Apple has up its sleeves for this upcoming event, we’ll be hearing a lot about how speedy they are.

Apple included an AR-experience on its website to coincide with its announcement that iPhone and iPad users can access by clicking on the event teaser image. The AR experience largely mirrors the invite, with lights passing by as if you’re speeding through space. It also has guitar riffs reminiscent of 1980’s-era Hollywood car chases, just to give it that extra-speedy vibe.

CNET’s global team will cover Apple’s event, as it’s done with other conferences that have shifted online. Our coverage will include the real-time updates, commentary and analysis you can only get here.

Web technologies
How to create a Windows 10 bootable USB: It’s easier than you think 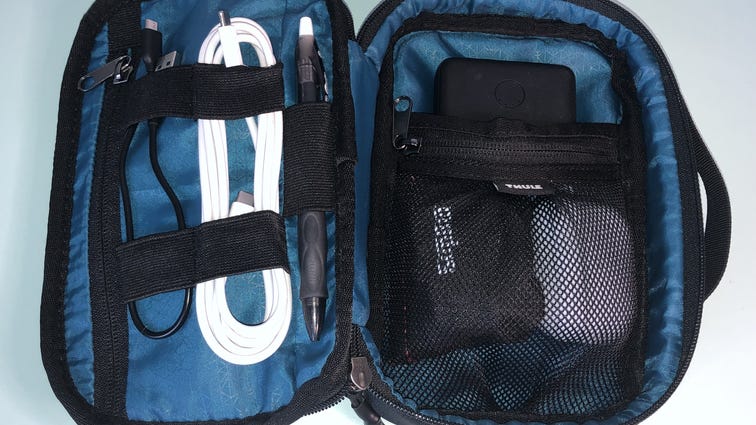