HTC’s social media accounts have been teasing a #GoWithTheFlow event for a little while now, with what looks to be a new VR headset announcement. Some recent leaks paint a pretty clear picture of what HTC will release, if they’re accurate, but the best way to be sure would be to watch the launch event Thursday. And because it’s HTC, you can watch either in a web browser or in VR.

What is the HTC Vive Flow?

HTC has been teasing images of people doing things with this new headset for a little while now, with one small detail missing. In none of the images can you actually see the headset on the head of the person doing the thing. The only clear detail is a black cylinder with a lid, smaller than any other headset HTC has ever made and considerably more portable. There have been some official images of parts of the headset, but the full reveal was clearly intended for the livestream.

If the leaks are to be believed, the HTC Vive Flow fits in that cylinder because it looks more like glasses and less like a complicated headset with a strap to hold it onto your face. If true, that could be a new direction for the company and possibly a start of something pretty exciting.

How and when to watch the HTC Vive Flow livestream

If you want to watch the standard livestream in a browser, you’ll be able to start watching on Thursday, Oct. 14 at 8 a.m. PT (11 a.m. ET, 4 p.m. BST). All you need to do is head to this link and you’ll be able to watch alongside everyone else.

To watch the livestream in VR, you need to join using EngageVR. If you’re not familiar with this platform, you can follow the instructions here for joining in your headset and watching along. From EngageVR, you’ll be able to enjoy the event in a large virtual hall with other viewers, instead of at home alone.

Web technologies
Windows 11 vs. Windows 10: What Are the Real Differences? 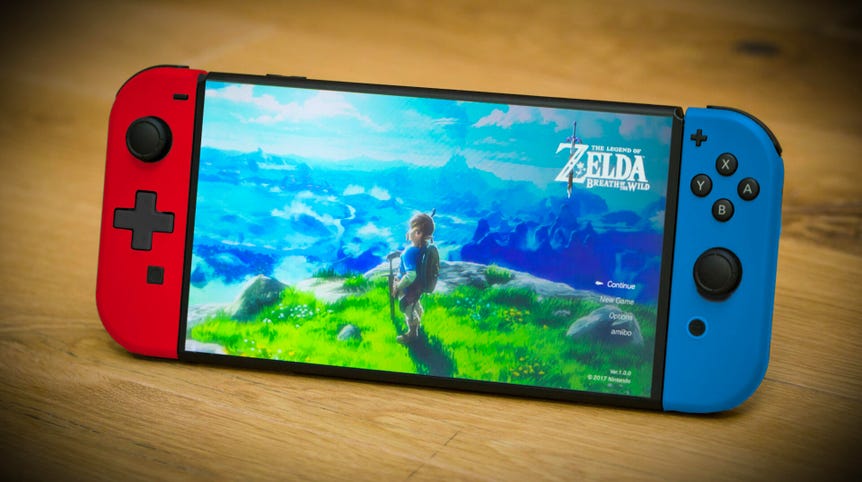 Web technologies
Nintendo Switch 2: What we want to see – Video