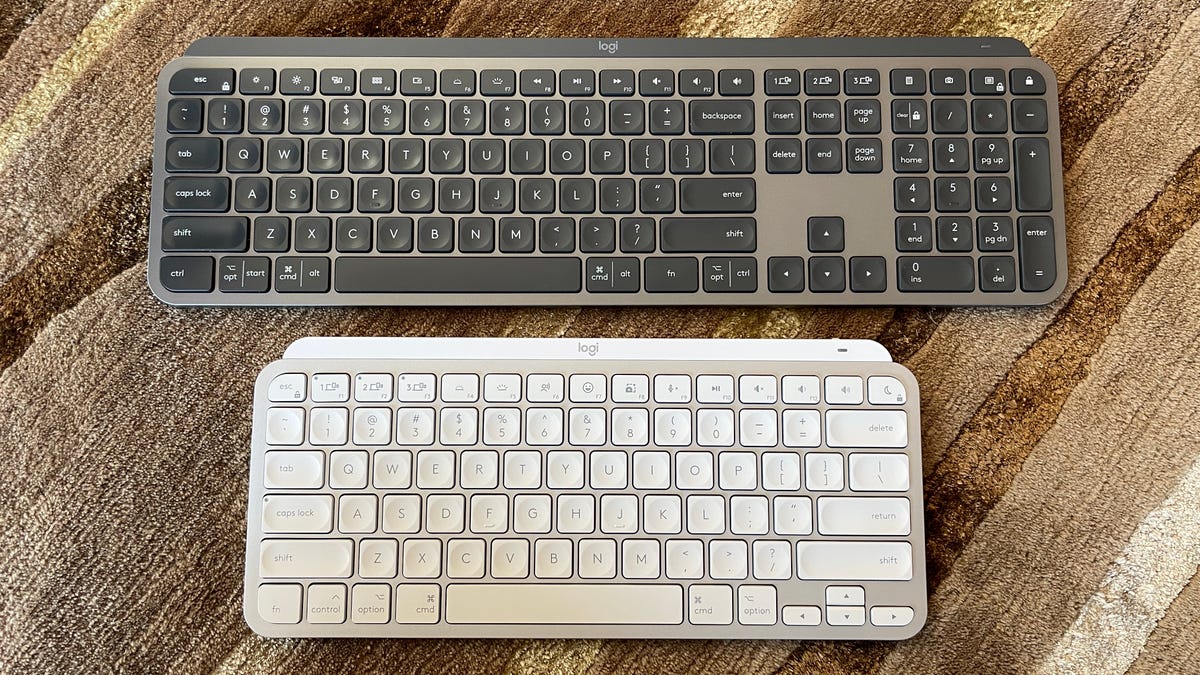 Logitech’s MX Keys is one of our favorite everyday Bluetooth keyboards and now it comes in two smaller versions that leave off the number pad and some other keys: MX Keys Mini and MX Keys Mini for Mac. Both cost $100, the same price as the standard MX Keys, and ship in late October. Colors include rose, pale gray and graphite.

While you’re getting less keyboard for the same amount of money, the MX Keys Mini does have three new keys, giving you shortcuts to dictation (available in select countries for Windows and MacOS users), emojis and the all-important muting and unmuting of your microphone for video-conference calls. Also, Logitech says that its “minimalist form factor aligns your shoulders and allows you to place your mouse closer to your keyboard for less hand reaching, resulting in better posture and improved ergonomics.” From my tests, I agree with that assessment.

The keyboard is similar in size to Logitech’s popular and less expensive K380 keyboard ($30). But MX Keys Mini, equipped with Perfect Stroke, Logitech’s “best non-mechanical typing technology,” has a more premium look and feel. And, like the standard MX Keys, it has backlit keys that light up as your hands approach and automatically adjust to the lighting conditions, dimming or even turning off to conserve energy.

Battery life is rated at for up to 10 days on a single charge and up to five months if you turn the backlight off. Both versions of the keyboard charge via USB-C.

I personally prefer a smaller keyboard, but if you’re a spreadsheet jockey or someone who works with a lot of numbers, the number pad is an essential feature. For better or worse, those extra keys are wasted on me, so I fall into the target audience for the Mini.

Note that MX Keys Mini allows you to connect to up to 3 devices (via Bluetooth or the Logi Bolt USB receiver) and is compatible with Windows, Chrome, Linux, Android, MacOS, iOS and iPadOS. As it names implies, MX Keys Mini for Mac is optimized for Apple computers as well as iOS and iPadOS devices.

We’re seeing more companies offer up an eco element to their new products and this one is no exception: Logitech says a portion of MX Key Mini’s plastic parts are made from post-consumer recycled plastic.

It’s a very nice keyboard for home use and small and light enough (506 grams or 1.1 pounds) to fit in a backpack for mobile use. Needless to say, it pairs well with Logitech’s MX Anywhere 3 mouse or MX Master 3 and works with Logitech’s Logi Options software. 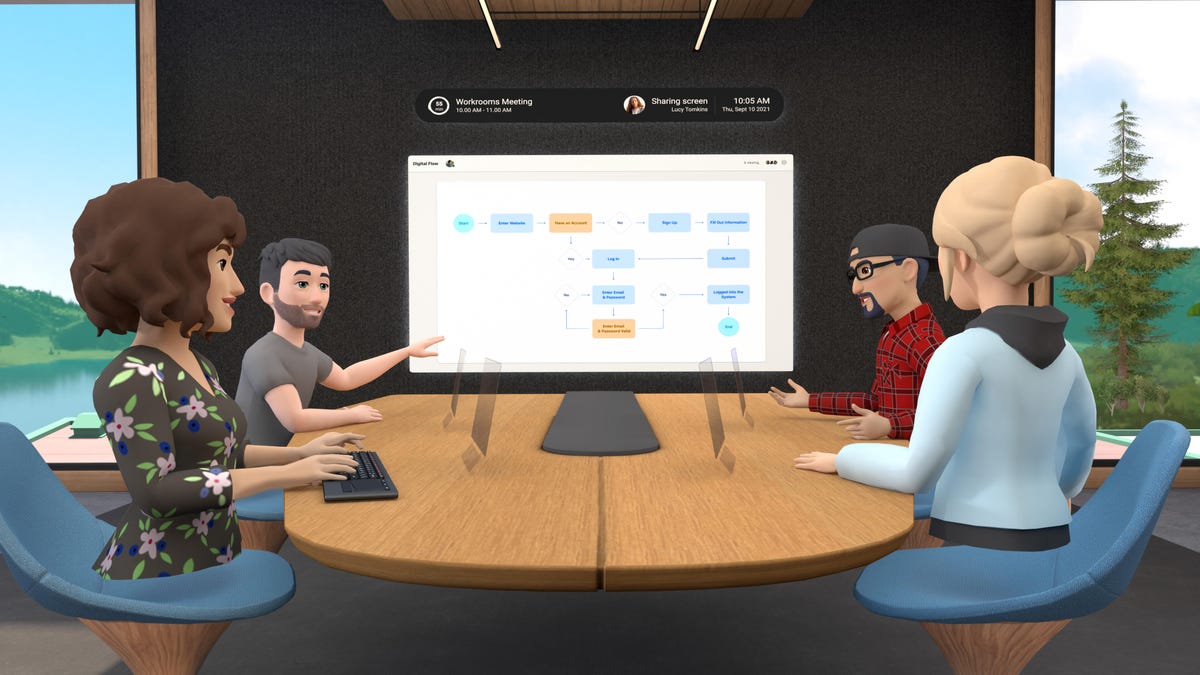 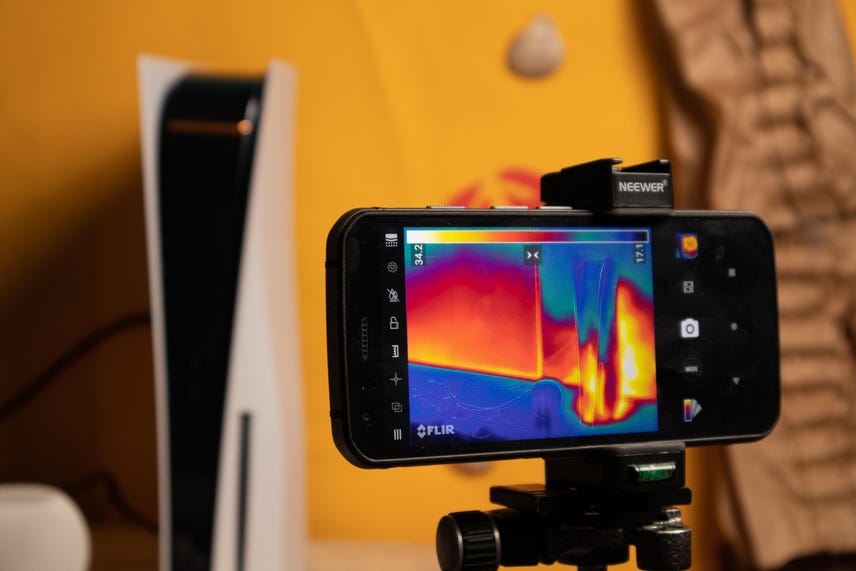