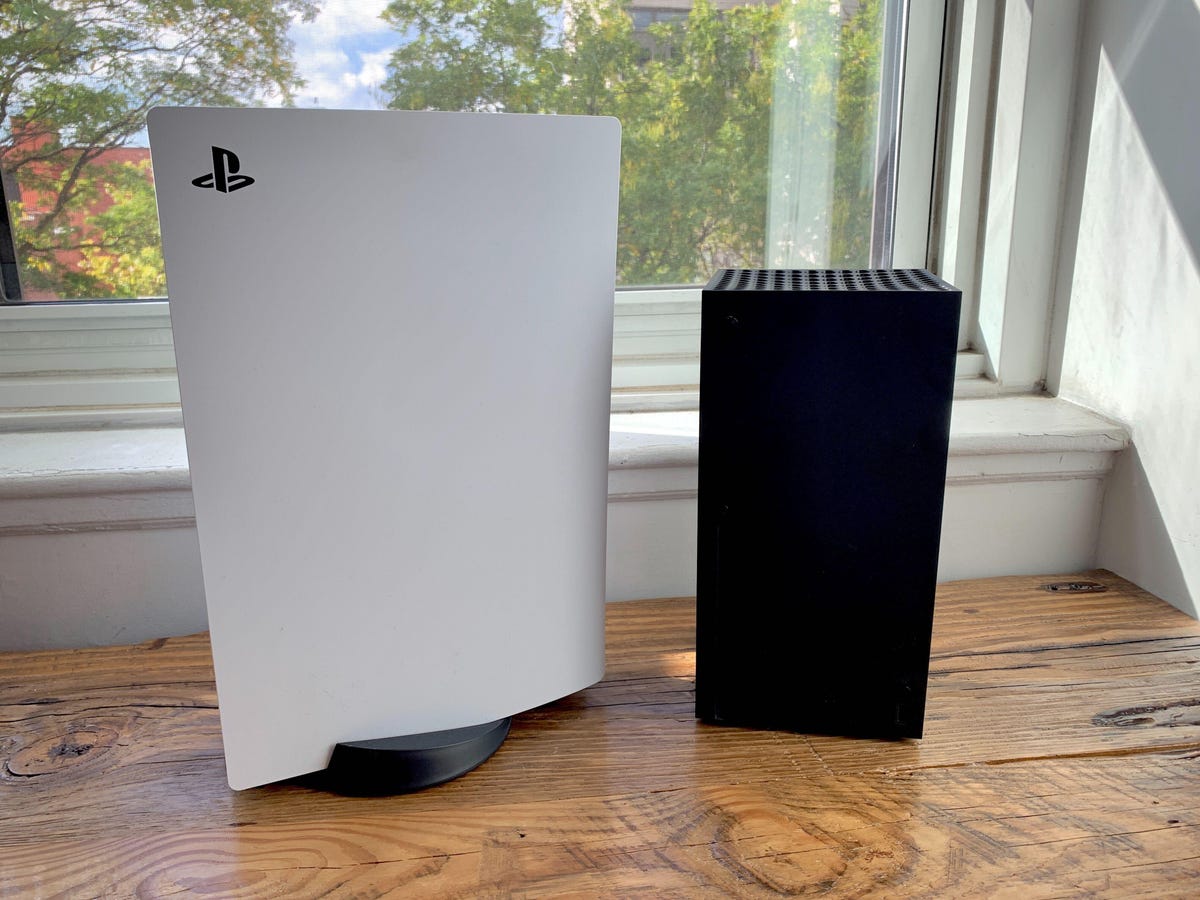 As the PS5 and Xbox Series X near their one-year anniversaries, competition between the console kings remains fierce. While the base hardware remains the same (aside from internal cooling tweaks in some new PS5 units), new software updates have added features, like more storage options and expanded cloud gaming access.

That’s of little comfort to the scores of gamers who still can’t find one of these consoles in stock. While shortages were to be expected during the initial launch, both the PlayStation 5 and Xbox Series X are still hard to get, and that shortage is expected to continue through the holiday 2021 season. The key is to stay abreast of restock alerts, so keep an eye on our PS5 restock tracker or Xbox Series X restock tracker — or see if you can snag an equally hard to get Halo Infinite Xbox Series X.

There are other options, too. Nintendo’s updated OLED-screen Switch is coming in October, and if you can find one, there’s the $300 Xbox Series S, which is a scaled-back version of the Series X intended for 1440p gameplay rather than 4K.

This chapter of the console wars is especially important. Not because 4K-and-beyond-resolution video or ray-traced audio for more natural sound are must-have features, but because the gaming landscape is more complicated and fragmented since the previous generation of boxes came out.

In addition to competing with PCs, consoles now face challenges from new hardware-free cloud gaming services such as Google Stadia, Amazon Luna and Nvidia GeForce Now, as well as Microsoft’s own Xbox Game Pass Cloud Gaming. To a lesser extent, they also compete for your time with mobile game-subscription services such as Apple Arcade.

Install an M.2 SSD in your PS5 with a heatsink upgrade


Both platforms made a big leap in power over their predecessors. They’re based around roughly similar AMD Zen 2-architecture processors plus AMD Radeon Navi-generation graphics processors with 16GB of memory. They both support ray-tracing, decompression acceleration, whizzy new proprietary SSD implementations and a whole lot more.

Since the November 2020 launch, Sony has leaned into platform-exclusive games like Ratchet and Clank: Rift Apart and Returnal, while Microsoft has pushed its expansive Xbox Game Pass catalog, including access to new games like The Ascent, Outriders and the upcoming Halo: Infinite.

Sony has also opened up the storage options for the PS5, first allowing PS5 games to be stored (but not played) from an external SSD, and more recently unlocking the system’s internal M.2 slot for you to install your own secondary internal drive. Like the consoles themselves, however, the best M.2 drive choices for the PS5 remain hard to find in stock.

Below are key takeaways from each platform as well as an updated specs comparison.

Aside from its striking design, the first thing that stands out with the PS5 is the new DualSense controller. Sony has replaced rumble with more sensation-specific haptic feedback and adaptive triggers, which delivers a much better gaming experience, as long as developers opt to support them. Plus, it’s got new speakers and mics for chat as well as a USB-C connection. The PS5 jumped to solid-state storage, too, making it a better match for large game downloads.

While many of its most-important games overlap with the Xbox’s, it does have quite a few exclusives, including Gran Turismo 7, Horizon Forbidden West (a timed exclusive for the sequel to Horizon Zero Dawn), Marvel’s Spider-Man: Miles Morales, plus more timed exclusives for a good number of new titles.

On the downside, the PS5 has a relatively small 825GB solid-state drive. Its NVMe SSD expansion slot is standard-ish, but because it needs to meet specific space, thermal and power requirements, only some M.2 drives will fit, and a built-in heatsink is required. The good news is that you can retrofit some M.2 drives with a heatsink, and all the major SSD manufacturers offer a compatible model.

Design-wise, it’s hard to get simpler than a big, black box: Our review described the Series X as a Soviet-era constructivist office block as reimagined by Syd Mead. According to Microsoft’s own designers, they didn’t want anyone to say, “That looks like a microwave.” They seem to be OK with comparing it to a fridge, though.

Microsoft also made controller enhancements, which are more about reducing latency (with its Dynamic Latency Input tech) than tweaking feel and feedback like Sony. Another new, attractive feature is Smart Delivery, which precludes you from having to pay to play a game on the Xbox One if you’ve already ponied up for a Series X version, and it will automatically serve up the right version for your box.

Beyond the hardware, the Xbox Series X is built around a subscription software model.

Sure, you can give the company $500 for the console itself, but what it really wants is your $15 (£11, AU$16) a month in perpetuity for Xbox Game Pass Ultimate. (Skip the cheaper non-Ultimate plan, because then you’ll still need a separate Xbox Live subscription.) It includes a Netflix-like catalog of on-demand games, plus online multiplayer, access to some cloud-based games and a decent catalog of PC games as well, including some day one releases. Frankly, it’s the single most compelling thing about the platform, and also a key step toward a much more subscription-heavy future for gamers. 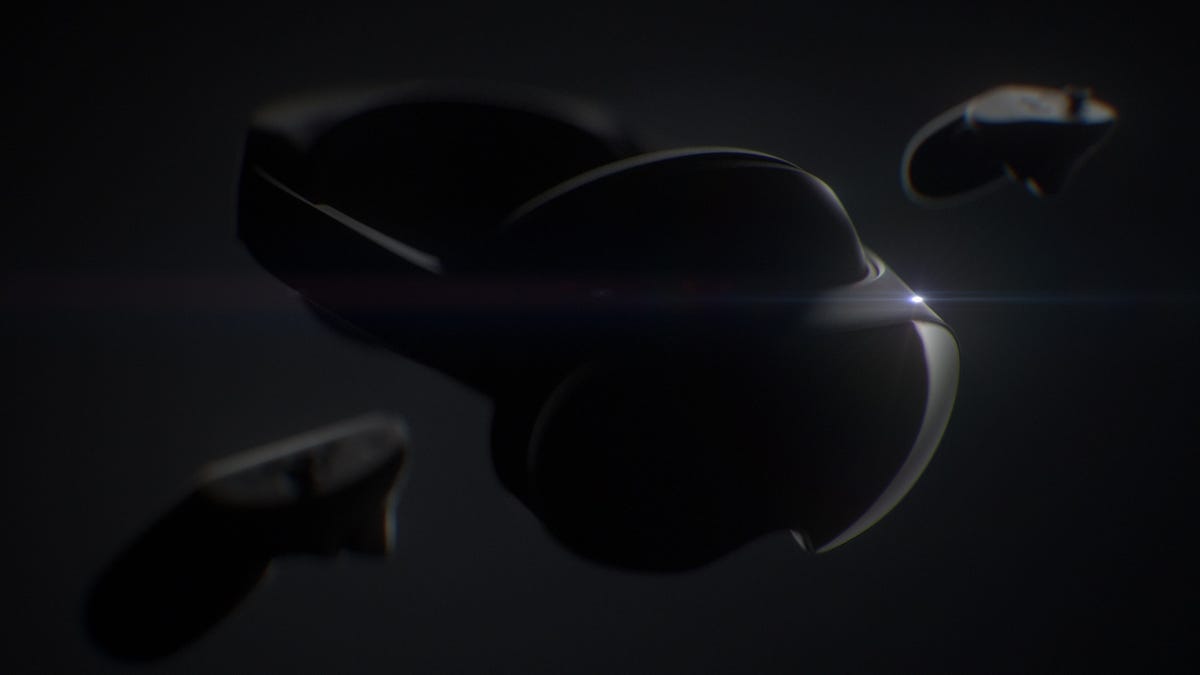 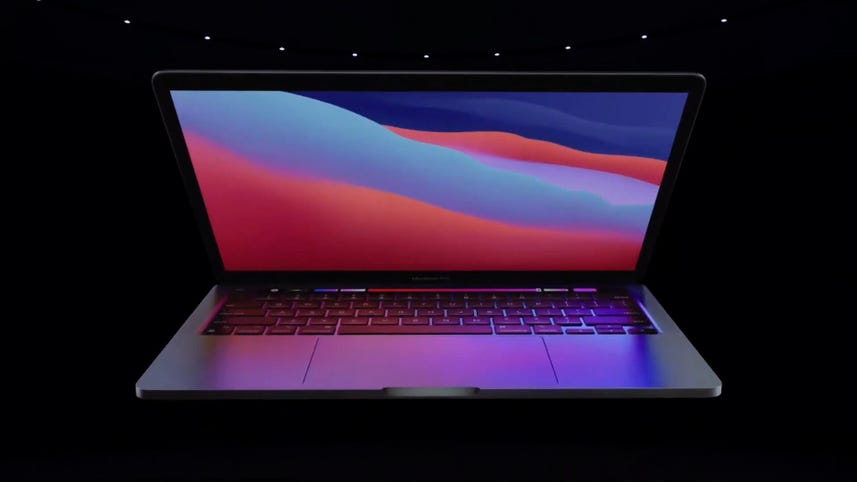 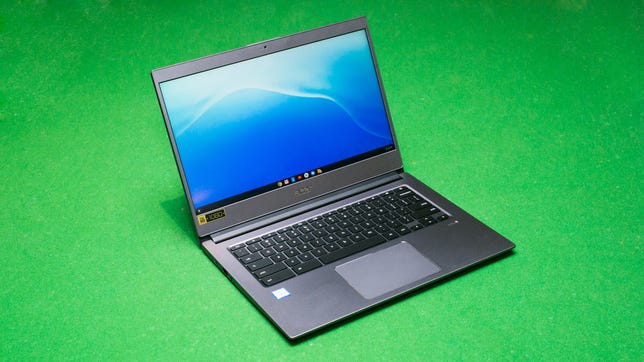