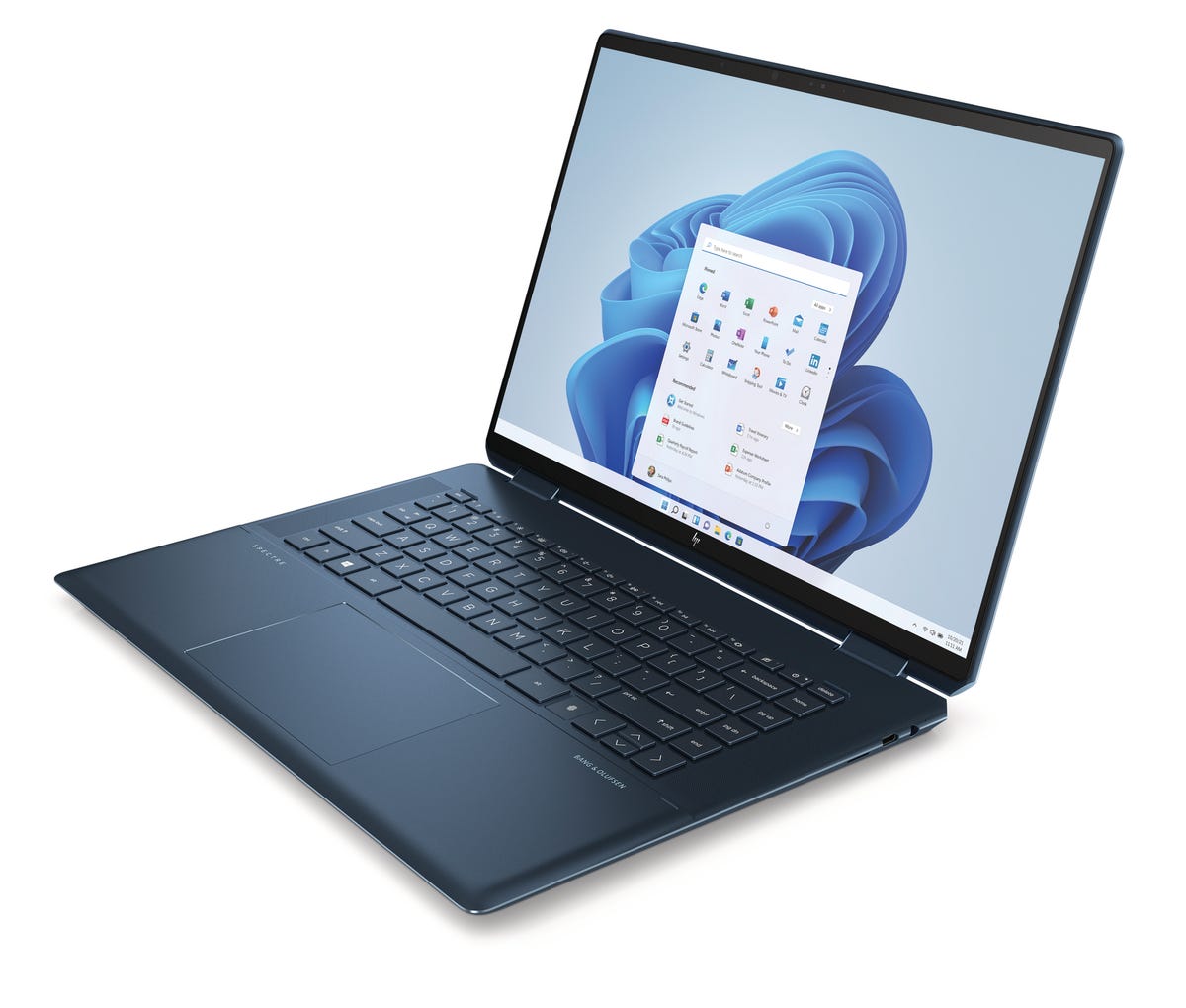 HP on Tuesday announced its latest premium two-in-one, the HP Spectre x360 16 — and it’s starting to look like the days of the 15.6-inch laptop display are numbered. The 16-inch two-in-one can be configured with up to a 3,072×1,920-pixel resolution OLED display with a 16:10 ratio. The display also covers a 100% sRGB color gamut and will ship calibrated, which should help it appeal to creators and creatives.

Much of the laptop market is moving toward taller 3:2- or 16:10-ratio displays and away from 16:9 widescreens. Combined with thinner bezels framing the display, it gives you more vertical space to work with little impact on the laptop’s overall footprint. With a trimmed-down chassis, too, this means you can have a 16-inch laptop that’s roughly the same size of an older 15.6-inch widescreen laptop.

The increase in people video-chatting on their laptops during the pandemic really shone a spotlight on how poor most built-in webcams are. For the Spectre x360 16, HP put in a 5-megapixel camera and some software to help you look your best and more. HP GlamCam touches up your skin, teeth and eyes while Lighting Correction adjusts your video for poor lighting conditions. There’s also Auto Frame, which seemingly uses the extra resolution to track your face if you move off-center on camera.

Also, along with a privacy shutter to block the webcam, you can also have your computer lock automatically if you walk away from the laptop. It will dim the display, too, when you stop looking directly at it. HP added a setting to have the display blur if it sees someone shoulder surfing behind you as you work.

The component options inside back up its work-play-and-create design, including an 11th-gen Intel Core i7-11390H processor and up to an Nvidia GeForce RTX 3050 discrete GPU. It’ll also have the option for Wi-Fi 6E to help future-proof your wireless some.

The HP Spectre x360 will be available in October starting at $1,639 direct from HP. Best Buy will also stock it as well later this fall. (That converts to approximately £1,200 or AU$2,260; UK and Australian prices are TBA.)

Joining the Spectre are two more affordable options made for lugging around. The HP 11-inch Tablet PC is designed to take advantage of Windows 11’s Snap Layouts, which lets you better organize apps and windows by grouping them together. It has a built-in kickstand that works in portrait or landscape positions and works with an optional detachable keyboard that also works with the display in both positions.

However, the most interesting feature is its 13-megapixel camera that flips out from the back of the tablet to be used as a front-facing camera for video chat. Don’t expect this to be a high-performance tablet, though. It’s expected to be available in December starting at $599 with an Intel Pentium Silver N6000 processor and 4GB of memory.

Then there’s the HP Laptop 14 (yep, that’s the name). It’s a 14-inch 1080p laptop that runs on a Qualcomm Snapdragon 7c Gen 2 Compute Platform and can be configured with up to 8GB of memory and 128GB of eMMC flash storage. It sounds like a cousin to the Chromebook x2 11 that HP announced back in August.

No pricing was announced for the HP Laptop 14 but it’s expected to be available in October at Walmart. 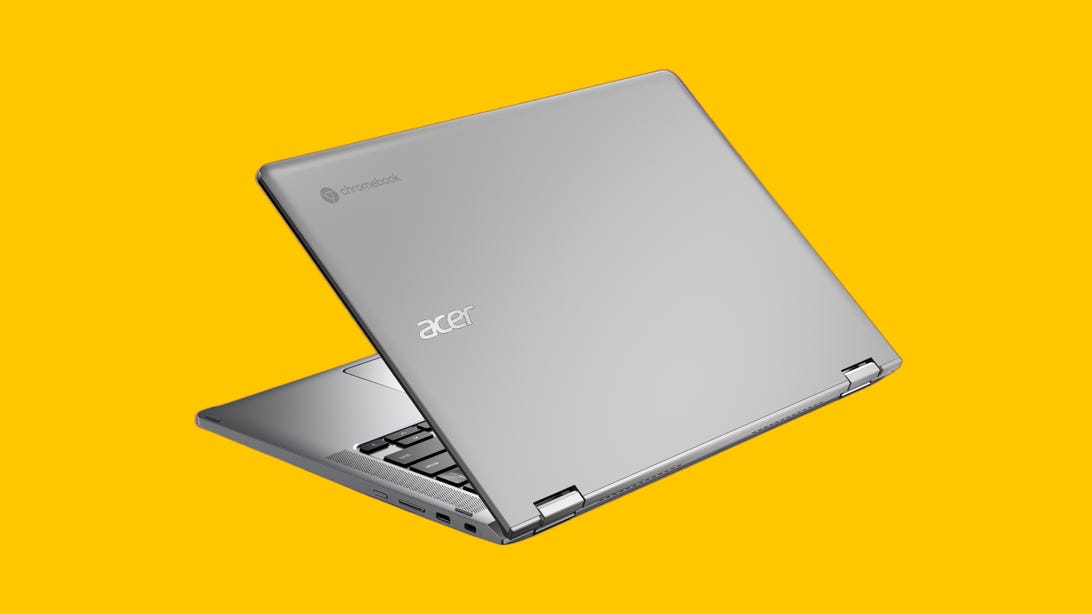 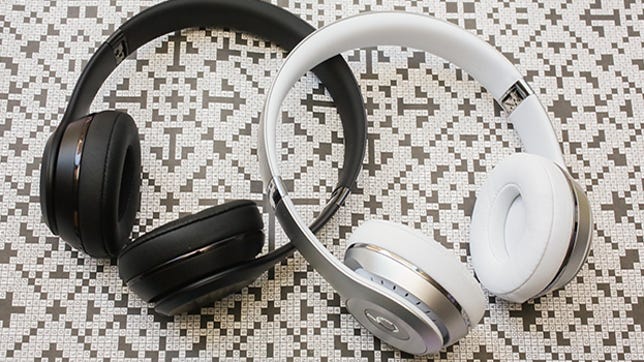