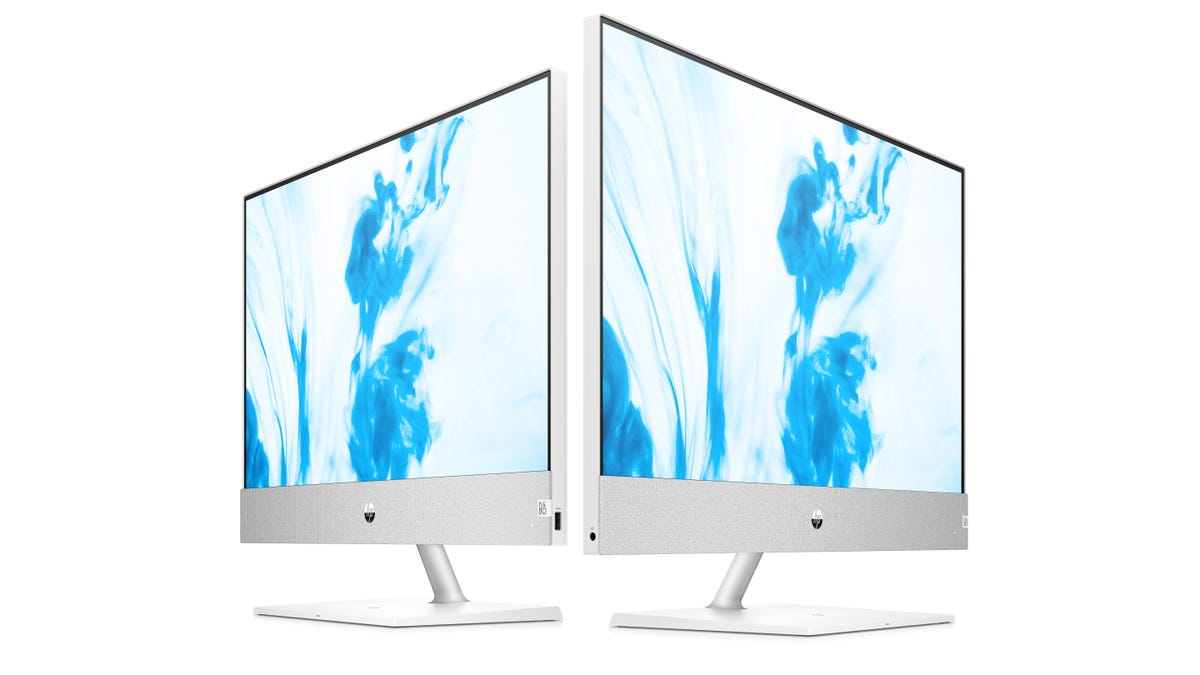 It’s been four years since HP upgraded its 34-inch Envy AIO, one of the few all-in-one PCs I’ve really liked over the years. The company released a 32-inch model in 2020 that was solid, but because of the usual cram-it-into-the-display design, like most AIOs it incorporated low-power mobile components. This newest incarnation of the PC looks like a pretty nice refresh of the line with a new high-end display and a sleeker look. The company has also updated its midrange Pavilion AIO line and entry level AIOs, plus introduced a new $529 34-inch curved 4K display.

The Envy 34 AIO retains the no-base design of the 32-inch model, so it uses low-power parts. But now it hides the speakers for a sleeker look and the low-power parts are relatively powerful — up to a 65-watt Intel Core i9-11900 and an Nvidia GeForce RTX 3080 Max-Q. Most importantly, it swaps the curved 34-inch, 3,440×1,440-pixel display for a flat 5,120×2,160 (5K), 500-nit version with 98% P3 coverage (factory calibrated). Flat’s not as aesthetically appealing as curved to a lot of people, but the PC doesn’t require a power brick — and with the higher pixel density (164ppi) it will look a lot sharper and the higher brightness makes it more useful.

So does the relative wealth of ports — HDMI out, five USB-A, two USB-C/Thunderbolt 4.0, one USB-C and an SD card slot — and the Qi wireless charging built into the base. The card slot and three of the USB ports are located on the side of the stand, which seems like a really good alternative to awkwardly located ones at the back of most AIOs like the iMac (yes, even the new ones). Memory and storage are upgradeable, another plus.

Webcams are especially important for our work-from-home Zoom culture and the Envy includes a high-end bundled webcam that can attach magnetically to any of six positions around the display. It uses pixel binning and display illuminations to improve low-light performance and comes with HP software that allows it to work as a seamless scanning capture device for objects on your desktop.

Both are expected to ship in October. The Pavilion will start at $799, while the AIO Desktop starts at $749. I hope that HP keeps older models of the latter around, since they currently start at much lower prices.

HP also expanded its monitor line, adding a 32-inch version of its HP U28 4K monitor that supports rudimentary HDR (400 nits, but it does have a 98% P3 gamut) and unsurprisingly named the HP U32. There’s also the HP M34d, a mainstream curved 34-inch monitor with some nice features that aren’t extremely common among competitors, including built-in speakers and an integrated KVM switch (to share a monitor, a mouse and a keyboard between two computers). 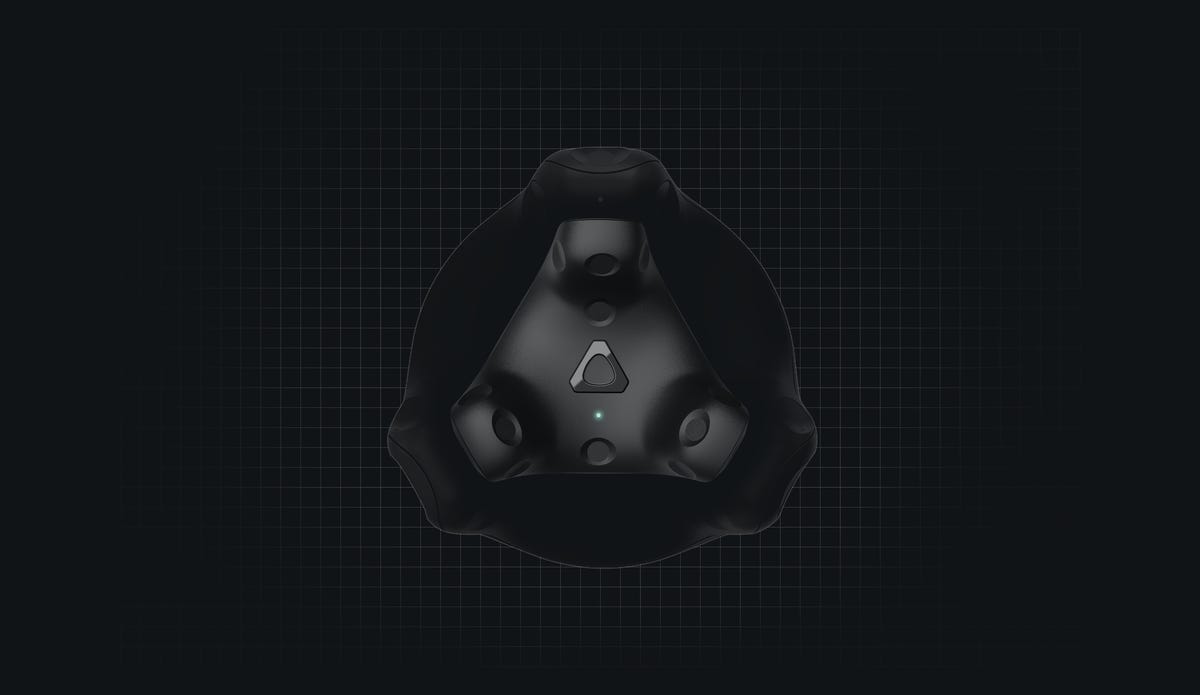 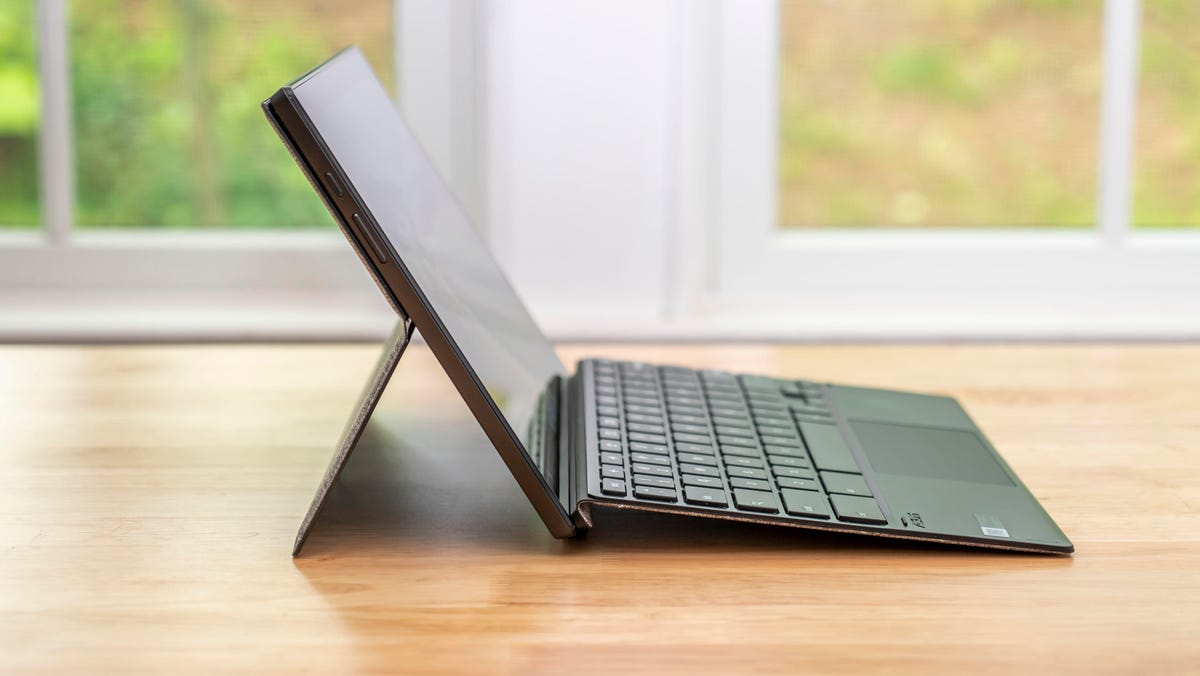