Microsoft broke welcome ground when it launched its Xbox Adaptive Controller, the hub of an ecosystem designed for gamers who can’t use a standard game controller to customize their input device to the nth degree. Gamers need that level of tweakage; everyday laptop users, not so much. Enter Microsoft’s Surface Adaptive Kit, a variety of bumpy decals to identify keycaps, ports and cables and a hook for a lanyard to pull devices open and close them with one hand. It also has easy-open packaging. It’s not shipping until later this year, though, and we don’t know what it will cost.


Even simply finding the home keys (F and J) on some keyboards is hard, and trying to find others by touch, especially quickly, can be difficult. Microsoft’s certainly not the first to venture into this territory, but if a big company like Microsoft goes there, maybe other major manufacturers will follow or even bake some of these ideas into their designs.

The nice thing about low tech is that it’s likely to be inexpensive. And unless the kit uses some sort of proprietary Surface glue that only adheres to Microsoft devices, you should be able to use the kit with any laptop, keyboard and cable. 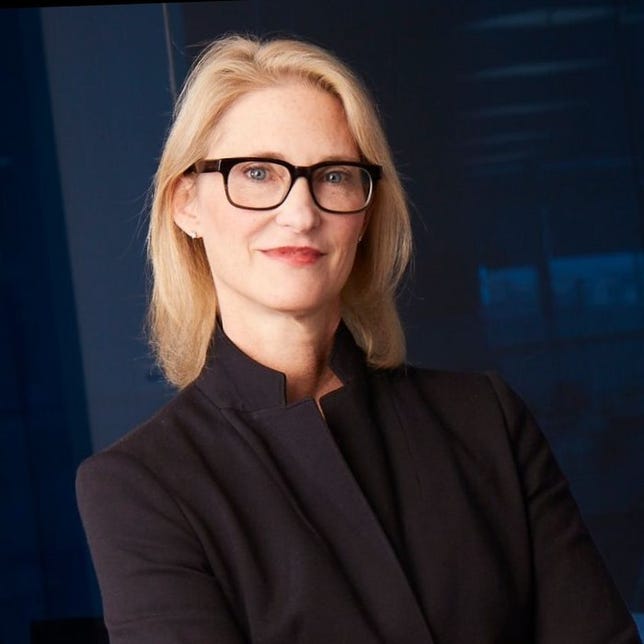 Web technologies
The PlayStation 5 is getting a new VR headset, Sony confirms