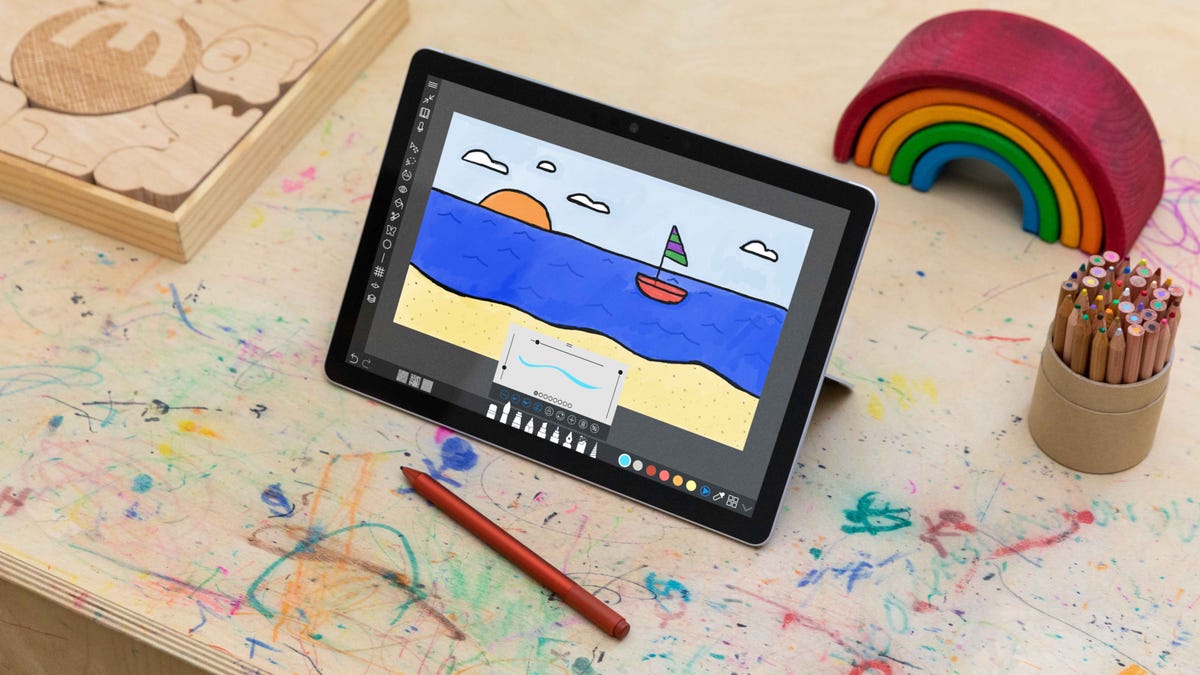 Microsoft announced Wednesday the Surface Go 3, an update to the company’s smallest detachable two-in-one. Although it’s a minor update rather than a total overhaul, the refresh will give it a performance boost for Windows 11, which arrives in October. The Go 3 was one of several new devices Microsoft debuted at its virtual Surface event including the Surface Pro 8 and Surface Duo 2.

Other than jumping from Windows 10 Home to Windows 11 Home in S mode, Microsoft upgraded the processor options to include dual-core Intel Pentium Gold 6500Y or quad-core 10th-gen Intel Core i3-10100Y processors. The rest of the device stays the same.

The new Surface Go 3 could give Apple’s latest iPad a little competition in the education market. Like the iPad, though, the Go 3 doesn’t include a keyboard cover or pen to use with the tablet PC, although both are supported. Microsoft and Apple have lost ground in schools to Google Chromebooks during the pandemic, though. And models such as the Asus Chromebook Detachable CM3, Lenovo Chromebook Duet 5 and HP Chromebook x2 11 are typically packaged with the keyboard and sometimes a pen as well. 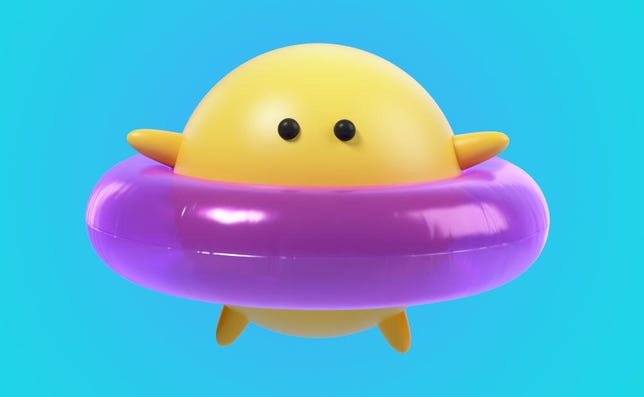 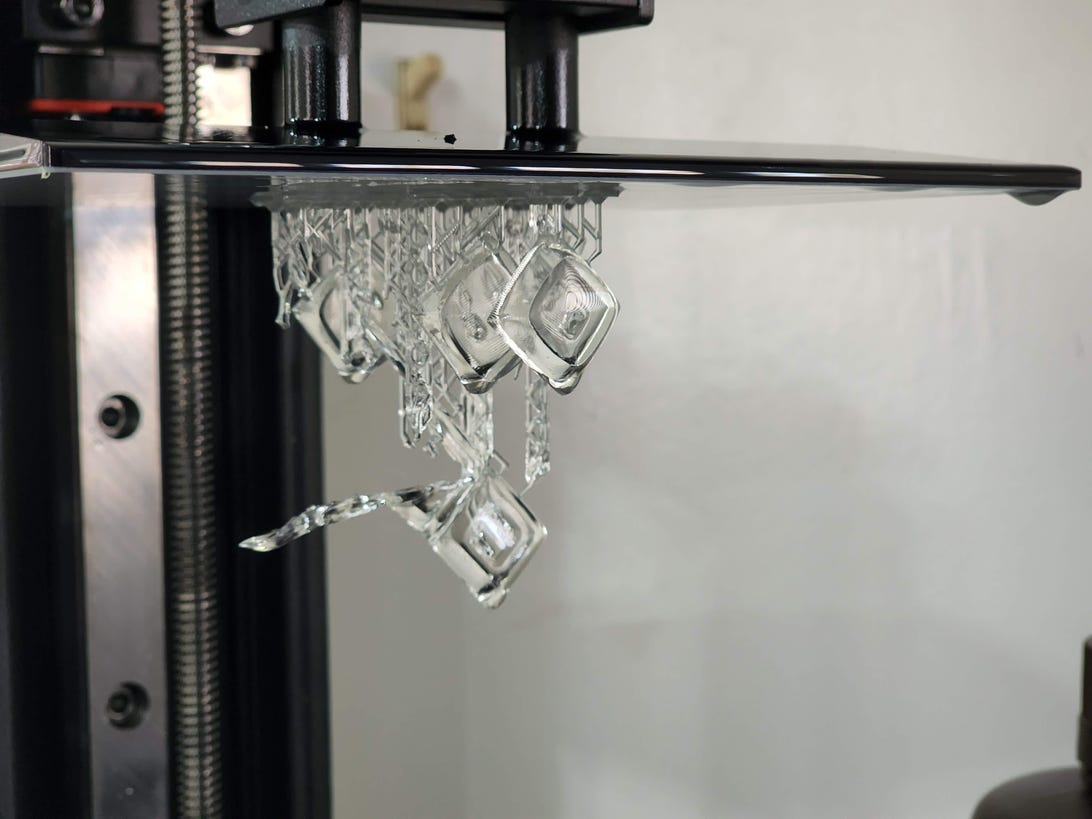