Microsoft announced the Surface Slim Pen 2 on Wednesday, a stylus with a haptic twist in conjunction with its updated Surface device line. (Many of the updated Surface products will ship beginning Oct. 5.) For $130 (£120, AU$190), it can charge wirelessly via magnetic attachment to your supporting device, a la the Apple Pencil 2 (which has a single flat side for the purpose). Wireless charging plus the new haptic hardware may end up being two compelling reasons to opt for the new stylus over its cheaper, slightly larger predecessors.

The Surface Slim Pen 2 has the same sensitivity specs as the older stylus — 4,096 levels of pressure — but promises a better experience for several reasons. Microsoft says the new haptics better imitates the feel of a drawing or writing surface with tiny vibrations, as opposed to using a nib with more or less friction on the slick display surface, and it also provides feedback when you select interface items like the click of a touchpad button does. The company created a new processor, the G6, to enable it.

It also introduces Zero-Force Inking, which theoretically is better at detecting when it’s close to the screen for quicker first-stroke performance, a complaint about the current pen. Microsoft also says it has a sharper and better designed pen tip for a more precise experience — it’s just weird when the nib is fatter than the stroke settings and the nib on the original Surface Slim Pen is pretty chunky.


Microsoft provides a home for the Slim Pen 2 in its new Type Cover for the Surface Pro 8, on the undercarriage of the Surface Laptop Studio and on the Surface Duo 2 Pen Cover, where it can magnetically dock and charge. No charging hardware comes in the box. Sigh. You can use the charger for the original Slim with a firmware update. All of these Surface

The Pen is backward-compatible with most Microsoft Surface devices, as well as with any other device that supports the Microsoft Pen Protocol. But support for the haptics is application-specific and limited to the Surface Pro 8 and Surface Laptop Studio. Applications that will support haptics at launch include Adobe Fresco, LiquidText, Shapr3D, Sketchable and a few of Microsoft’s own.

Microsoft also belatedly joins the trend of incorporating ocean-bound plastic into its products with the new Microsoft Ocean Plastic Mouse. HP, for example, now uses it in many of its products, including laptops and monitors, and there are quite a few OBP mice. 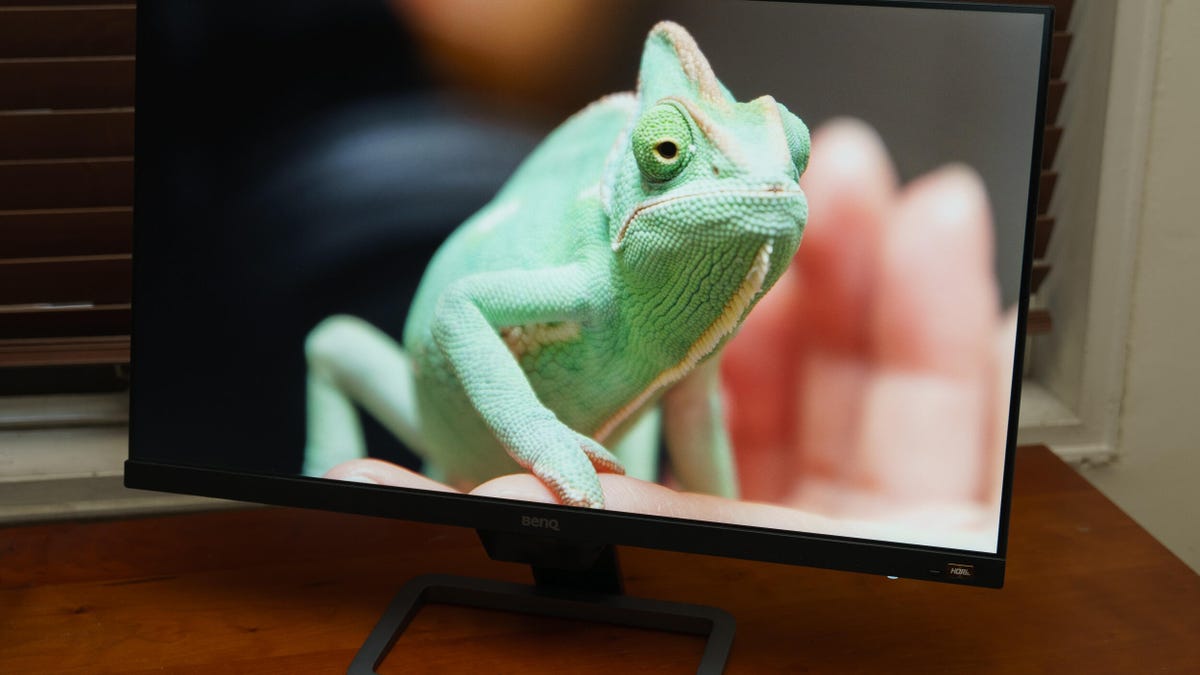