Following Asus’ launch in early September of its 4K UHD ProArt Display OLED PA32DC, it looks like LG might be using the same panel for its new 4K UltraFine OLED Pro (32EP950-B), given that it has very similar specs. LG’s is DisplayHDR 400 True Black-certified (it’s not clear if Asus’ is) and supports hardware calibration profiles, though it doesn’t have a built-in calibrator like the Asus. But they’re both targeted at professional creatives who need — and can afford — the high prices. We still don’t know how much the Asus costs, as it’s not available yet, but LG’s is $4,000 and you can get it now.

Desktop OLED monitors are in demand, but the ones we’ve seen to date have either been laptop screens repurposed as USB-C portable monitors or impractical, overpriced 55-inch models like the Alienware 55, which is based on TV panels and targeted at gamers.

The 32-inch displays bring OLED technology to a perfect desktop size, though obviously it’s not for everyone. And gamers who’ve been eagerly awaiting the desktop OLEDs wouldn’t be happy with its 60Hz refresh rate.

Like the Asus, it can sustain full-screen SDR at 250 nits with a peak of 400 nits in HDR. It’s a little less video pro-friendly — for instance, the PA32DC’s design includes a handle for on-set portability — but like Asus, LG doesn’t list the color profiles it has stored in hardware. It doesn’t seem to support pro grading or reference spaces such as HLG or Dolby Vision. Though you can use other software to calibrate, LG offers its own True Color Pro, presumably for creating custom profiles as well as maintaining the internal preset ones.

It has all the specs you expect from OLED, including complete (99%) coverage of Adobe RGB and P3 color spaces and essentially infinite contrast. OLED screens are typically glossy; the LG has an antiglare treatment, but it’s not clear how much it improves the reflectivity.

LG doesn’t specify whether it supports HDMI 2.1 (though for the money it had better), but it has two DisplayPort 1.4 connections, a headphone jack and a USB hub with three USB-A and one USB-C ports. The USB-C supports 90-watt power delivery (enough for a MacBook Pro) and alt display mode connect, as a monitor to devices that only have USB-C ports. 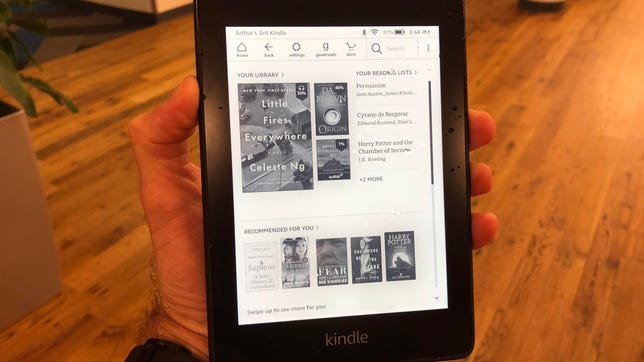 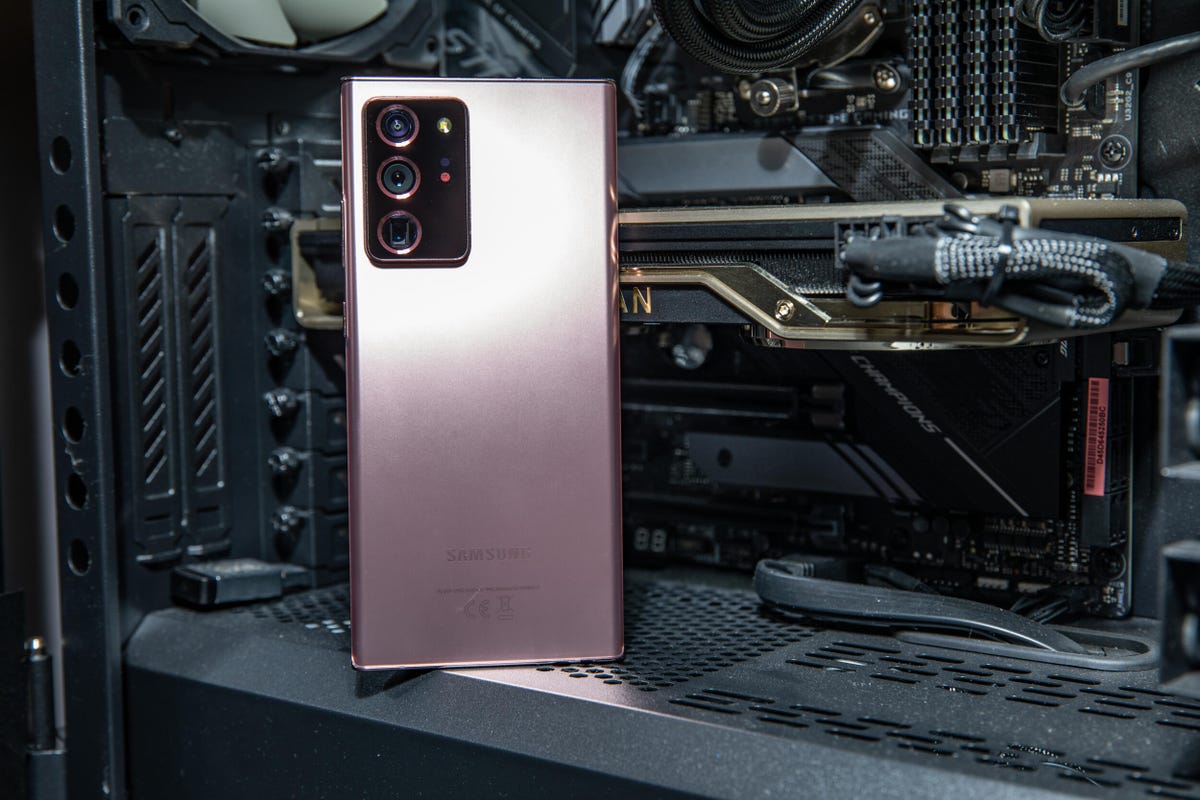