Since it was released in 2019, the DJI Mavic Mini and its successors have been top choices for beginner and amateur drone enthusiasts. And now, that model — bundled with some must-have accessories like extra batteries and propeller blades — is now down to its lowest price to date: $350. Now, this is essentially a discontinued model, but it’s $100 cheaper than the standalone version of its successor, the Mini Mavic 2, and just $50 more than the standalone version of the recently released Mini SE (see those two models compared here).

This is DJI’s original Mavic Mini, which launched in 2019 with the goal of making a drone weighing under 9 ounces. As CNET’s Joshua Goldman pointed out when he covered the release, to get the drone this light, the “Mini doesn’t have any extra sensors for obstacle avoidance or recognition. That means you’ll have to learn how not to crash this one on your own.” The good news is that it’s super easy to fly. In his test of the Mini, Goldman found it to be “stable and nimble” and “just as easy and responsive as the others and since it’s smaller you can fly it in tighter spaces.”

The Mavic Mini shoots video at up to 2.7K resolution at 30 frames per second and 1080 at 60fps and 12 megapixel photos. The camera’s on a three-axis motorized gimbal so you’ll still get the same smooth video and stable pictures as you would with DJI’s other drones. It also has 30 minutes of battery life on a full charge.

So, you’re giving up 4K imaging with this drone, but it’s a model you can take with you virtually anywhere thanks to its compact size. If those are some of the boxes you’re looking to tick, grab it while it’s at an all-time-low price. 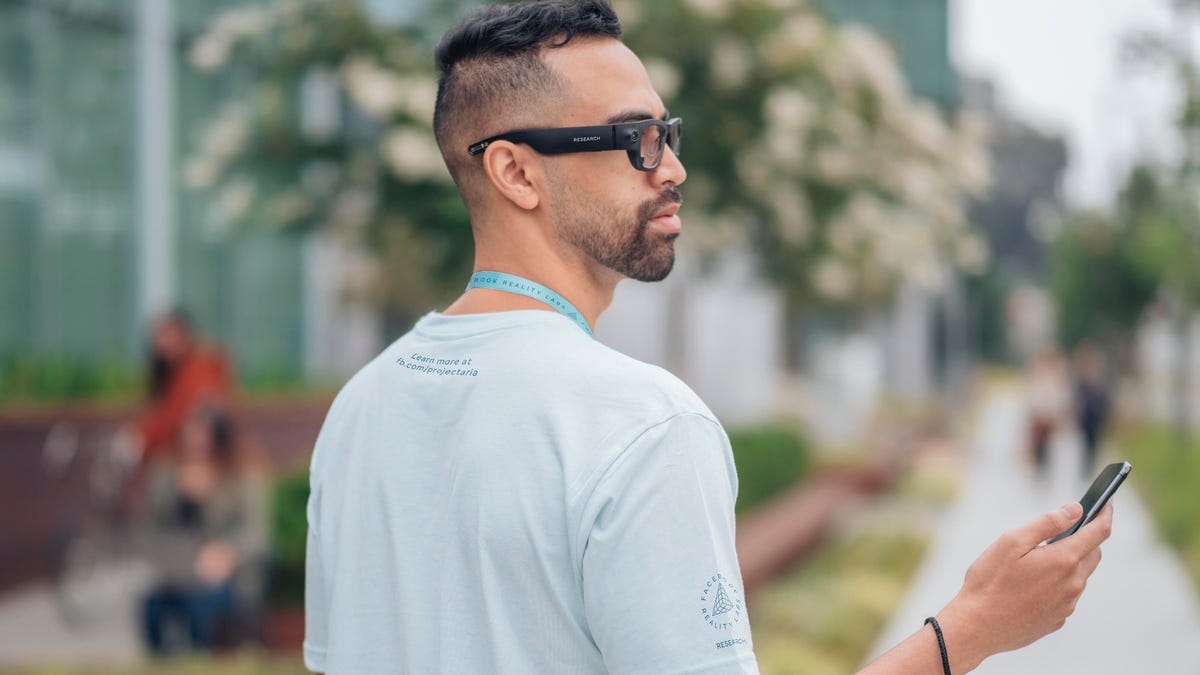 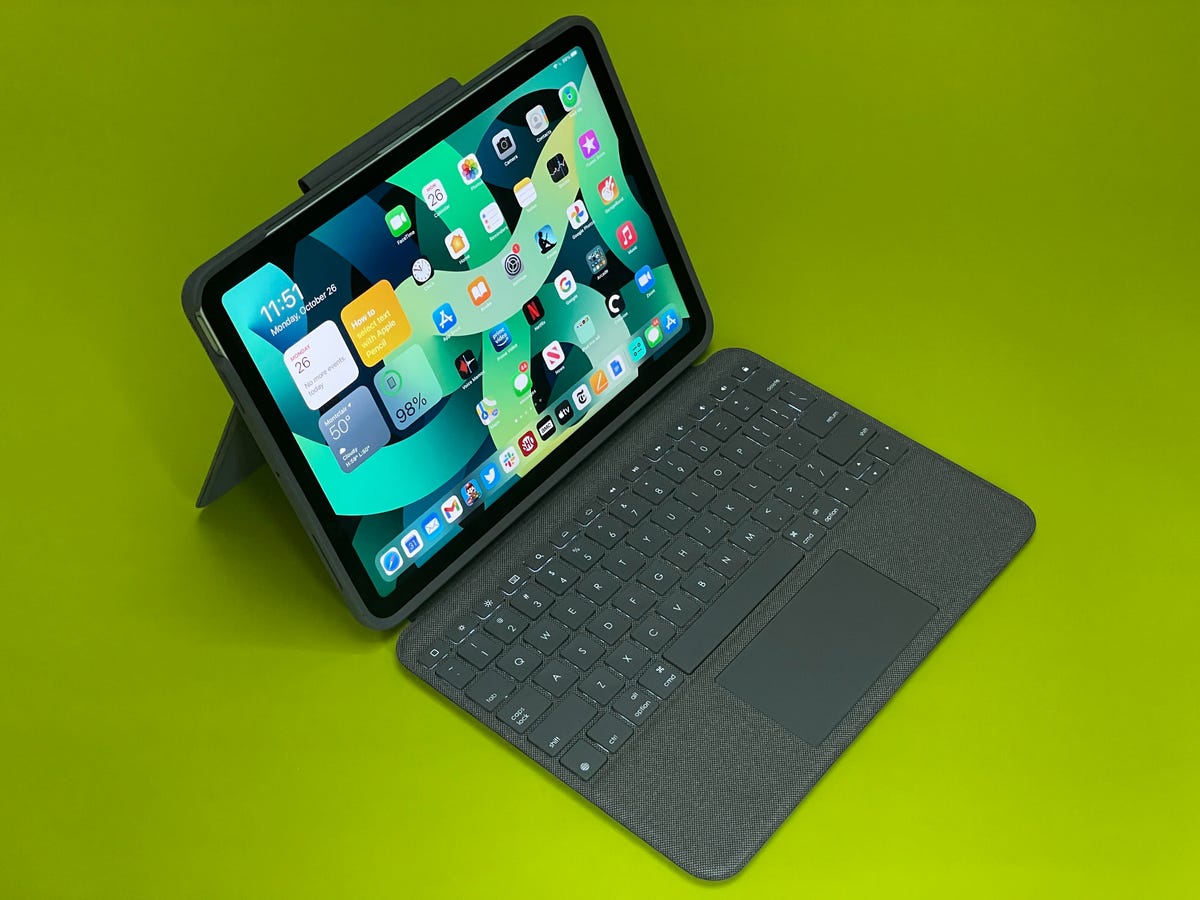