It’s that time of year again! As summer inches toward a close, many students are preparing to head back to school, and some may be on the search for a new MacBook. We haven’t seen new Apple laptops in some time now, but MacBooks upgrades could be on the way this fall along with the iPhone 13, Apple Watch 7 and AirPods 3. In the meantime, choosing the best Mac option for you can be a difficult task.

Apple unveiled new Mac hardware during its WWDC 2021 keynote earlier this summer. The conference brought us new M1-powered laptops and desktops, but there’s been no official announcement of an Apple silicon Mac Pro, larger-screen MacBook Pro or 27-inch iMac (although some rumors have popped up).

As part of its aggressive move away from Intel-powered computers, the company introduced a MacBook Air, 13-inch MacBook Pro and Mac Mini desktop using its own M1 processors in late 2020. In April 2021, the smaller of two iMac desktop models was redesigned with a larger 24-inch screen, an M1 chip and a new, colorful body. The last new Intel-powered Mac to be announced was the Intel Core i9 27-inch iMac in the summer of 2020, which was most notable for adding an excellent 1080p webcam, a version of which is now in the 24-inch iMac.

MacOS Monterey: Everything we know


But left out of the first two rounds of M1 Macs were systems for the kind of high-end creative professionals who rely on the more powerful Mac Pro or 16-inch MacBook Pro. The M1 Macs are currently limited to 16GB of RAM and don’t offer the discrete AMD graphics cards available in some Intel-powered Macs.

With WWDC so focused on developers, it would have been the perfect time to introduce new Mac hardware for these power users, but it was not meant to be. New MacBook Pro models, potentially in 14- and 16-inch versions are still a possibility for this summer or later in 2021.

With the latest M1 version, introduced in late 2020, the classic $999 MacBook Air once again became one of the most universally useful laptops you can buy. It has essentially the same M1 CPU as the 13-inch Pro and 24-inch iMac, along with excellent battery life and a slim, light design. The biggest performance differences among M1 systems come from seven- versus eight-core graphics built into the M1, and the additional performance overhead available in systems with fans, like the MacBook Pro and 24-inch iMac, which lets systems run hotter, longer.

For students, writers, work-from-home types and most mainstream users, I still think the MacBook Air represents a great value and a good place to start (and maybe finish) your hunt for a new computer.

My take on the M1 13-inch MacBook Pro has not changed much since it was introduced last year. With essentially identical performance to the less-expensive Air, you’re paying for a slightly brighter screen, the Touch Bar and fan-based cooling. Unless you’re a Touch Bar fan, I’d stick with the Air.

The 16-inch Pro remains an Intel-only system, and can ramp up to 64GB of RAM and an AMD 5600M GPU, making it much more suitable for true “pro” users who are holding off on an Apple silicon Mac until there’s something like the rumored M2 version with GPU support.

The often-overlooked Mac Mini is the least-expensive way to get both a MacOS system and an M1 device. In testing, we found it offers performance on par with or slightly better than the M1 MacBook Pro, which costs nearly twice as much. But the Mac Mini is also a niche product. It’s great if you’re working on not-too-taxing video work or podcasting and want to use your own display and input devices. It’s a great computer for small production studios, because it can be tucked away almost anywhere.

The 24-inch iMac is the first Mac designed from the ground up as an M1 system, and also the first major design update to the iMac line in about eight years. While it doesn’t move the bar on performance or component options from the earlier M1 Macs, the excellent camera, much lighter weight and smaller, smarter-looking design all come together to make this a great family or home office computer. I’d consider it best for the work-from-home type who wants a bigger screen.

The Mac Pro feels like a lifetime away from something like the MacBook Air. It’s been through so many completely different iterations over the years, from the trash can mini-desktop to the current industrial tower design. Starting at $6,000, no one is going to confuse this for one the M1 Macs. It starts with Intel Xeon processors and offers various AMD Radeon GPUs and up to 1.5TB of RAM (which is literally a $25,000 upgrade). And don’t forget the $400 wheels.

My advice as of right now is that, if you’re waiting for an AMD-equipped pro-level new Mac, either go with the still-available Intel versions, which will be supported for years to come, or keep waiting to see what happens later in 2021. If you’re a student or casual user who has been waiting to buy a new MacBook, I can safely say that after seven months, I’ve only had a couple of very minor compatibility issues with the M1 MacBook Air, and it is hands-down my pick for the most practical Mac. I’m still waiting for a 27-inch version of the sleek new iMac, but the 24-inch model has almost everything else I want, as long as you’re ok with the smaller screen. 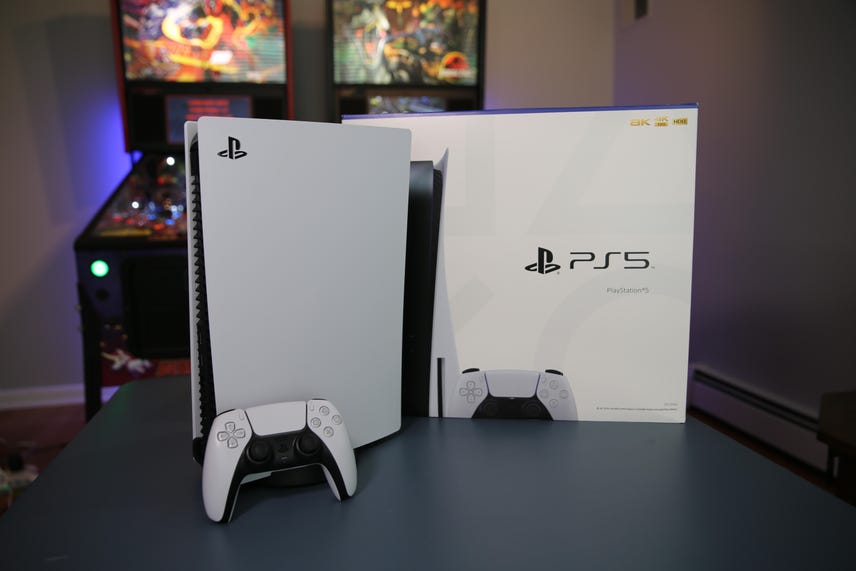 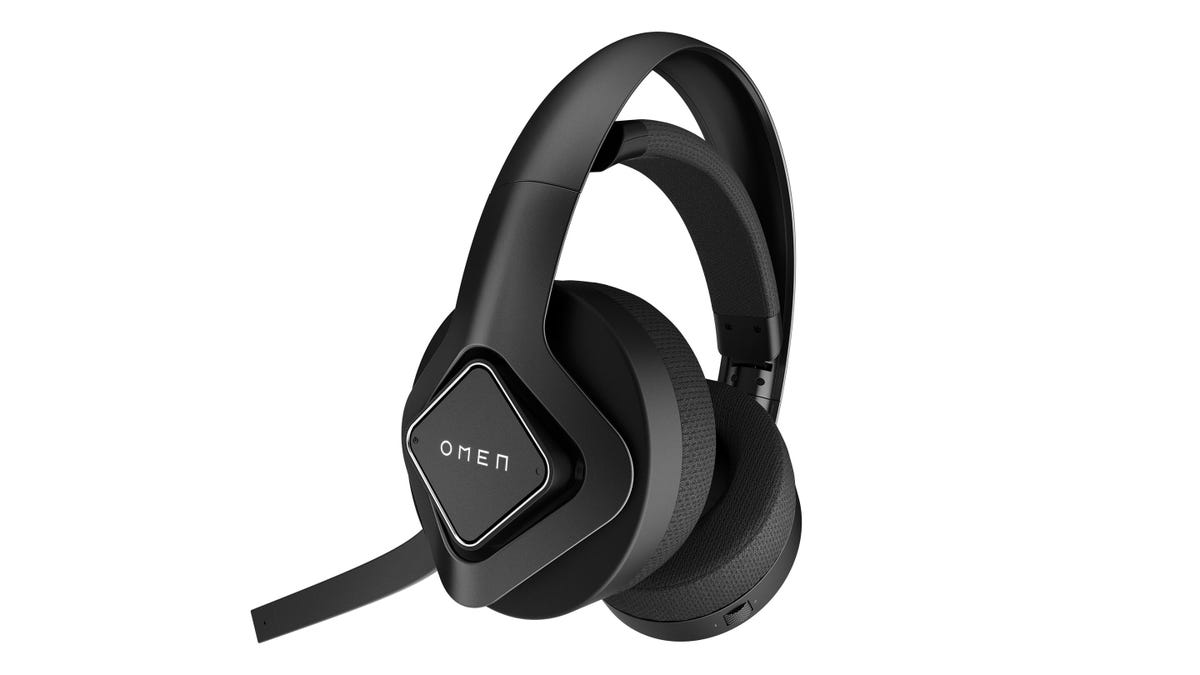