As of Tuesday, Apple has begun to replace the top-end Vega 2 Pro MPX Module GPU options with the newer-generation RDNA2-based Radeon Pro RX W6000X series for Mac Pros, which now lets you configure a system with up to four GPUs. Existing customers will still be able to buy Radeon Pro Vega 2 and Radeon Pro Vega 2 Duo modules, and new configuration options still include the creaky Radeon Pro 580X and the last-gen W5000X Pro series.

The RX 6800 and 6900 architectures are optimized for working with high-resolution assets and promise a solid speed boost for the Mac Pro in real-time rendering, interactive 3D responsiveness, video editing and more. Apple says there’s a performance bump of up to 84% in Octane X, up to a 26% higher frame rate in 3D interaction in Cinema 4D and up to 23% speedier performance in DaVinci Resolve. Presumably, those are increases over the old Pro Vega 2 modules, and make sense given the generational speed increases we typically see in GPUs.

The modules are based around a similar (but not identical) GPU to the W6000 Pro series designed for PCs and have the same basic silicon — the same 80 or 60 compute units (with 64 stream cores each), 128GB Infinity cache per GPU, same 256-bit memory interface and so on. They also use the same veteran Infinity Fabric that bypasses the PCI bus for GPU-to-GPU communication, a big deal for the Duo, and have substantial on-chip cache, which is necessary for managing the bulkier data associated with pro creative workflows.

They’ve got twice the memory of the consumer products, though, which makes a big performance difference. It also accounts for a chunk of the high price: GDDR6 is expensive and likely to get more so thanks to ongoing chip shortages. (Apple says its systems are “assembled in the US,” though that doesn’t insulate it from component shortages.) Plus the special sauce Apple mixes in. But they cost the same as the modules they replace, so no price shocks there.

The modules still include four Thunderbolt 3 ports and an HDMI 2 connection from the GPU. The latter is odd, since you’d have expected Apple to switch to HDMI 2.1, especially since other cards using the GPU already support it. 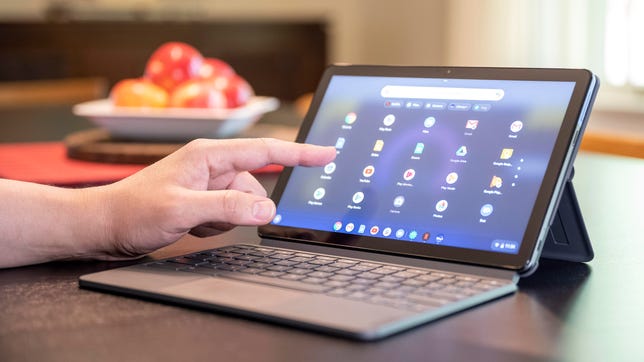 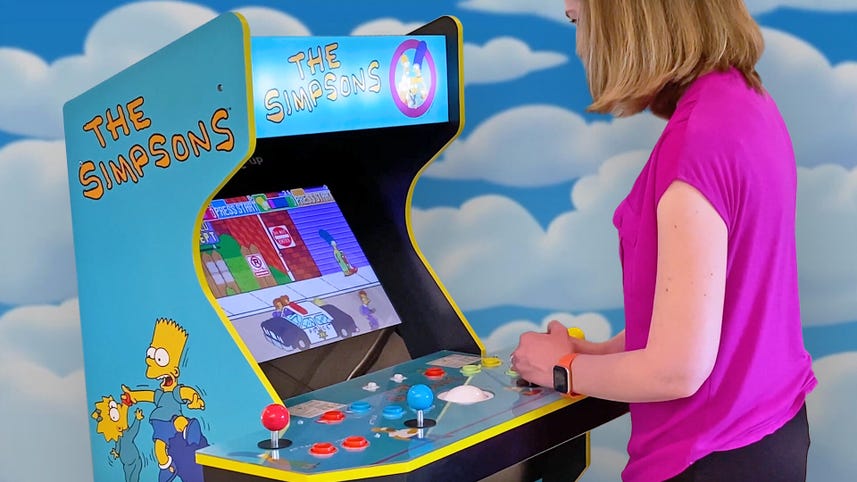 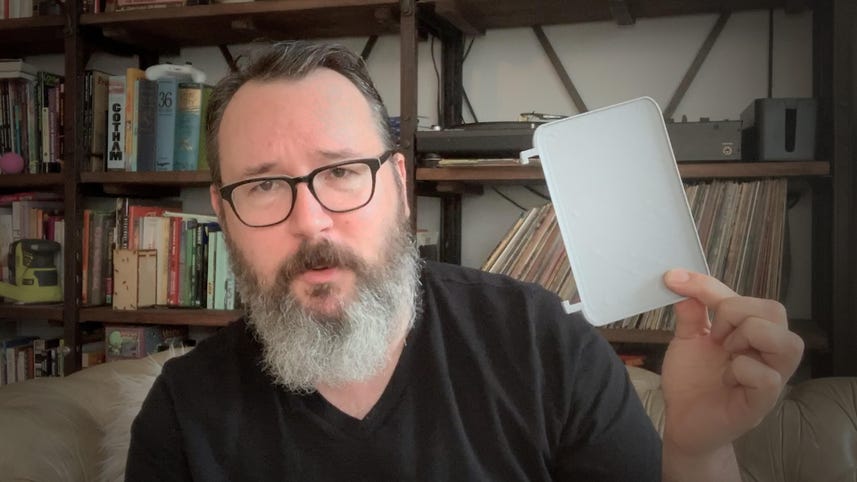