The still-hard-to-find PS5 became Sony’s fastest-selling games console after hitting more than 10 million sales worldwide on July 18, the company revealed Wednesday. The next-gen PlayStation, which came out last November, reached that milestone a month faster than the PS4 did after its 2013 launch.

In his statement thanking gamers who’ve managed to get a PS5, PlayStation boss Jim Ryan acknowledged how hard it’s been to keep the console in stock.

“While PS5 has reached more households faster than any of our previous consoles, we still have a lot of work ahead of us as demand for PS5 continues to outstrip supply,” he wrote. “I want gamers to know that while we continue to face unique challenges throughout the world that affect our industry and many others, improving inventory levels remains a top priority for Sony Interactive Entertainment.”

PS5 review: Full breakdown of all the new features 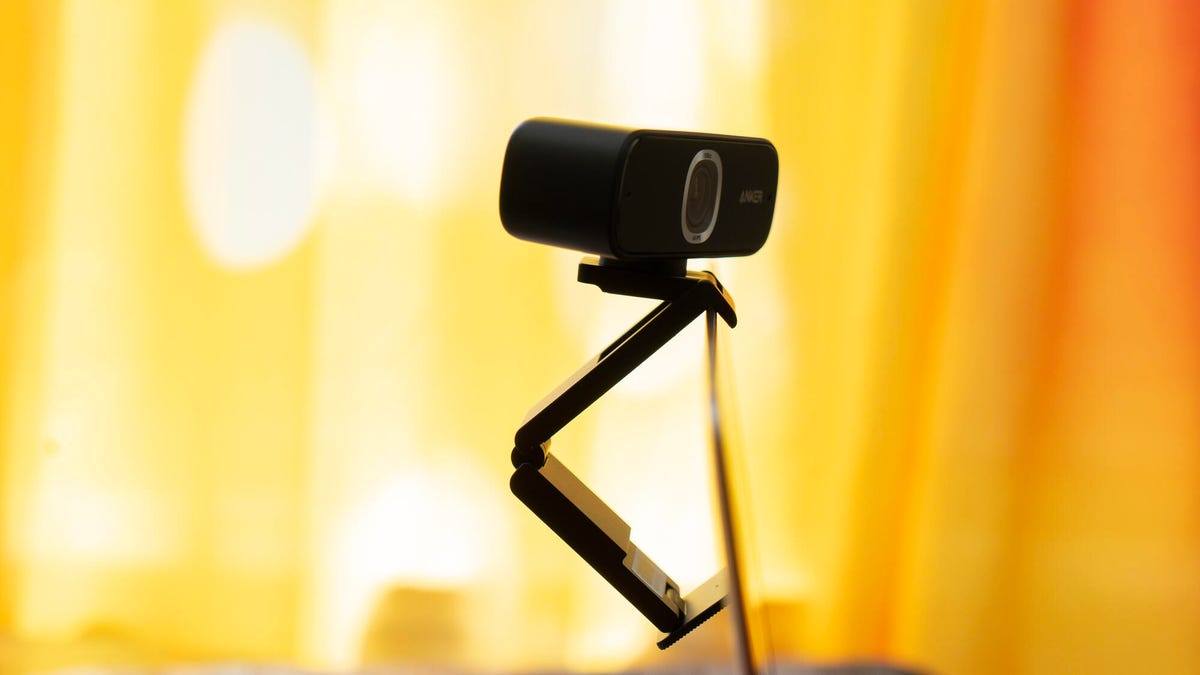 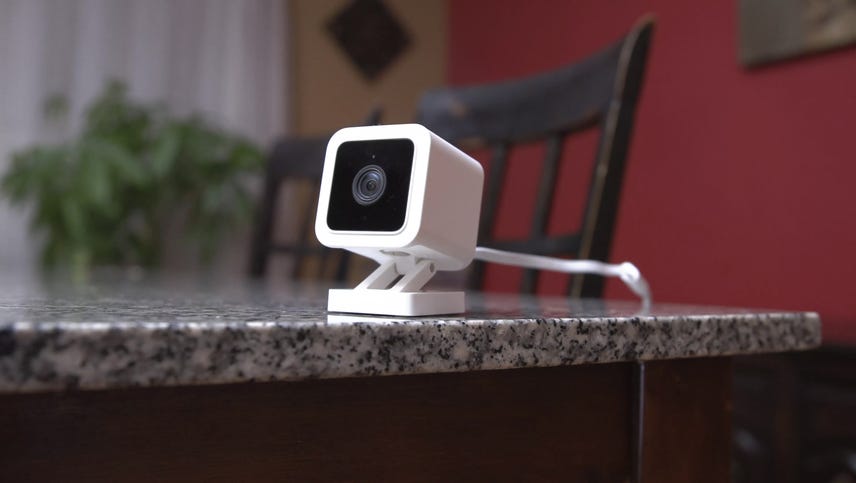 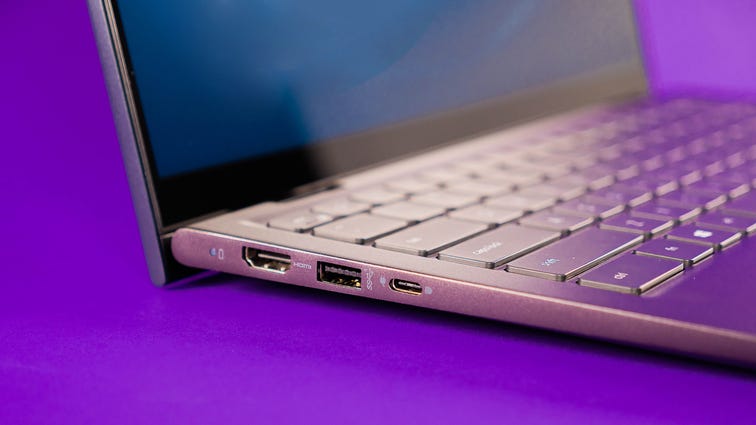