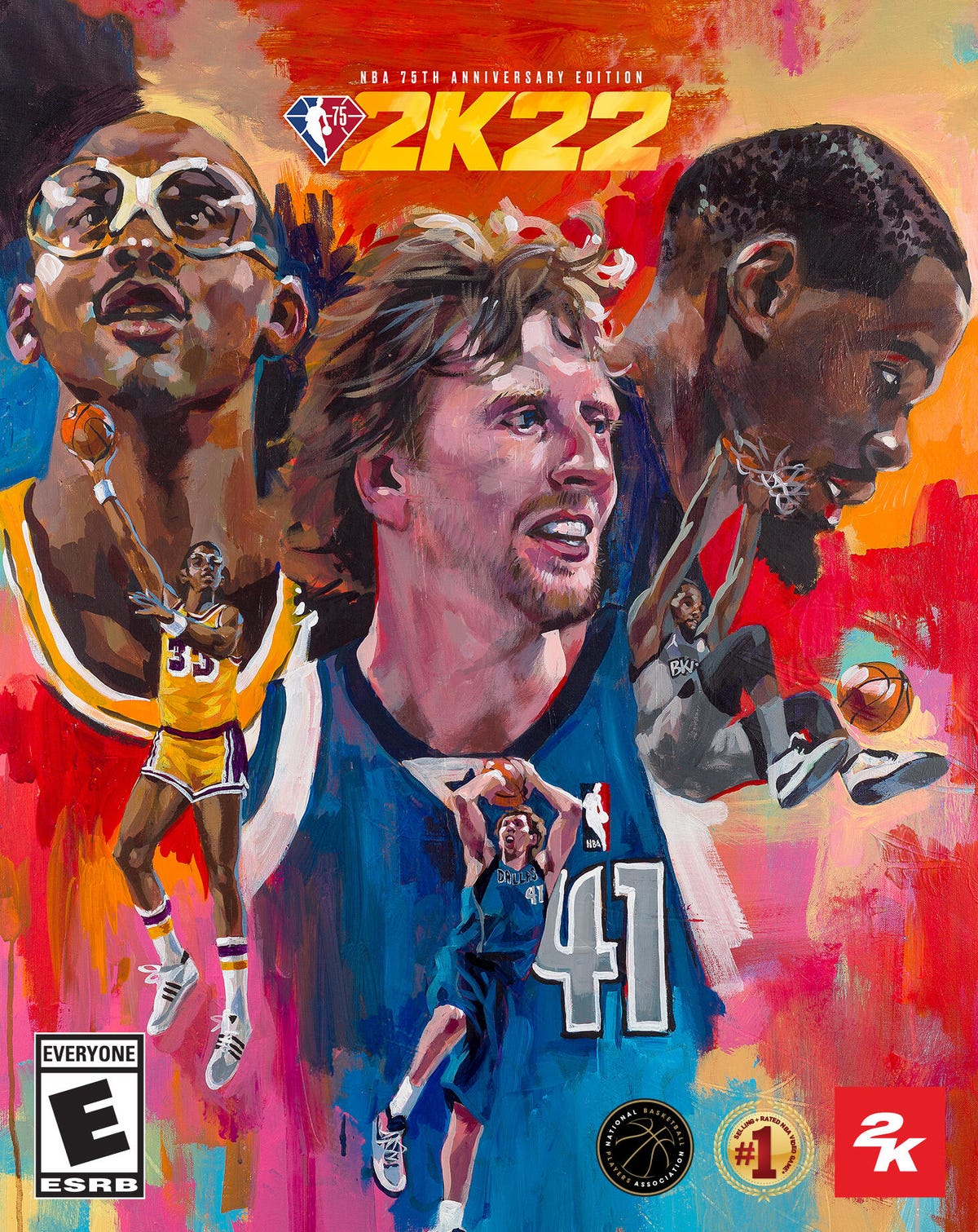 NBA 2K has revealed its cover stars for its upcoming NBA 2K22, with this year’s lead athlete being Dallas Mavericks star Luka Dončić.

Announced on Wednesday, the next version of 2K’s popular video game franchise will officially launch on September 10. The game will be available for older platforms like the Xbox One, PlayStation 4, Switch and PC as well as on new systems like the Xbox Series S/X and PlayStation 5.

Dončić will be the main cover star featured on the standard and “cross-gen” bundles of the game, a departure from last year’s NBA 2K21 which had Portland Trail Blazers star Damian Lillard on the cover for the older platforms and featured New Orleans Pelicans star Zion Williamson on the next-gen version of that game.

As has become common for sports titles in recent years, however, there will be a few other cover stars for some special editions of NBA 2K22. With the NBA celebrating its 75th anniversary next season, an “NBA 2K22 NBA 75th Anniversary Edition” will feature Kareem Abdul-Jabbar, Dirk Nowitzki, and Kevin Durant.

The standard version for Xbox One, PS4, Switch and PC will run $60 while a copy of the game for the PS5 and Xbox Series S/X will run $70. Those who have an Xbox One or PS4 and are planning (or hoping) to upgrade to a new Xbox or PlayStation in the future can buy a “cross-gen” digital version that includes a copy for both the older and newer generations of consoles for $80.

The 75th Anniversary Edition, which includes dual-gen access for those on Xbox or PlayStation, will run $100. This version will be available for all platforms.

It is unclear what new enhancements will be made for this year’s version of the game, or what might be included in the 75th Anniversary Edition. Publisher 2K teases that it will be “releasing additional announcements about NBA 2K22 in the coming weeks.” 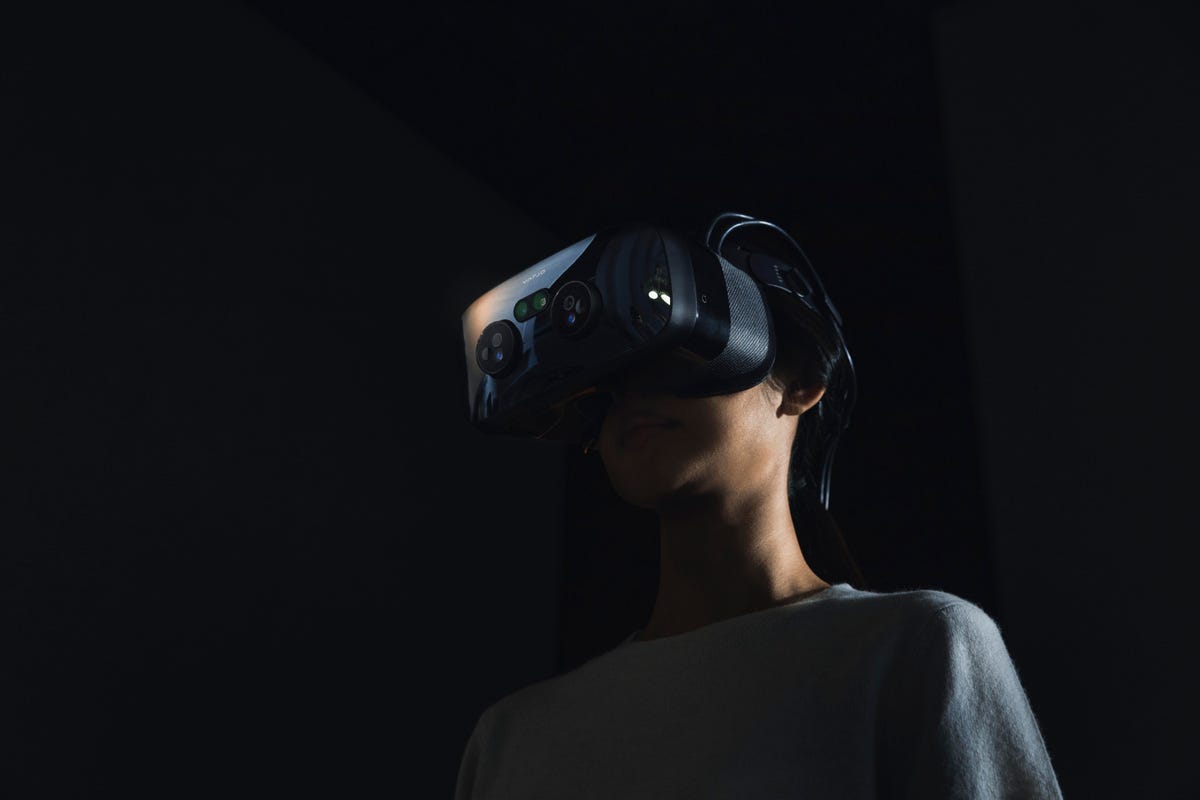