Streaming-gear favorite Elgato has finally tossed a webcam at its gaming fans, the 1080/60fps Facecam. It’s the biggest challenger we’ve seen thus far for Razer’s Kiyo Pro, for the same $200 (£189), with class-leading software, including a real Mac app, that helps compensate for some of its weaknesses. It doesn’t have a built-in mic, which makes sense given that its target buyers probably use either a standalone mic or headset, so if that matters to you, keep looking.

Streamcam vs. Facecam vs. Kiyo Pro: The best webcam for…


Much of its processing and the components it uses are common among newer, high-quality webcams. That includes incorporating a Starvis sensor, a line of Sony’s commercial imaging sensors designed for use in security cameras, which is the current darling of webcam manufacturers. (Elgato won’t reveal which of the Starvis sensors it’s using, though.)

Elgato’s pipeline allows it to send unencoded video to software that supports it, which eliminates steps in the pipeline that can possibly degrade the video quality. In practice and in the best-case scenario (recording locally, not streaming across the network), I don’t see much of a difference, even in high-frequency (very bright) details which are usually the first to get tossed.

That’s because there are no high-frequency details to lose, a function of the tiny sensor. Razer has an HDR toggle that allows you to at least keep the blown-out highlights from looking distracting, a feature which Elgato declined to implement.

The Facecam has a fixed-focus lens across the range from 12 in to 47 in. That means the entire field of view is in focus. It eliminates having to worry about autofocus problems, but I much prefer autofocus with the option to turn it off and manually focus. The fixed focus lens means that if you want to zoom in (a smaller field of view), the image is digitally enlarged, which isn’t very pretty at 1080p.

With autofocus, a camera can usually use the focusing elements to optically crop in to the image — a big win for the Kiyo Pro over the Facecam if you need anything other than the wide-angle (83.2 degrees) view. On the other hand, the Facecam has excellent distortion correction around the edges, thanks to a lens with aspherical and low-distortion elements.

Despite all of the company’s talk about how special its hardware and video processing pipeline are, the Facecam really stands out for its new Camera Hub software. Not because the ability to adjust the shutter speed, contrast, sharpness and other image settings. The relatively broad selection of manual adjustment options is nice, mostly to compensate for meh default results. Auto will probably improve over time as the company continues to issue firmware and software updates.

For instance, being able to lower the shutter speed in order to lower the ISO sensitivity value (which determines the amount of noise) let me turn off the noise reduction in some cases, which made the image look really smeary and overprocessed in the defaults. (Consumer cameras also err on the side of higher ISO sensitivity in order to set a higher shutter speed, which traditionally helps prevent shake. That’s not really an issue in webcams, though.)

You can also choose between center-weighted and average metering for autoexposure, which is essentially a way to compensate for strong back or sidelighting, as well as set exposure compensation in auto. Both make slight differences, but once again there’s not much you can do with a tiny sensor.

But one of the bigger advantages the Facecam has over the majority of webcams on the market is a real, functional Mac app, and not a stripped-down version that’s there to tick off a check box on a features list. That’s a surprising rarity among pricey webcams. Razer even deprecated its Mac support.

As a Windows user, though, my favorite aspect of the software is that it allows you change the settings while the camera is in use by another app, a problem I frequently run into because of the elderly camera API used by Windows. It’s also worlds less annoying to use than the confusing controls in Razer Synapse and that utility’s need to have an exclusive lock on the camera, even if you disable preview in multicamera-smart software like OBS (as opposed to camera-dumb software like Zoom).

For people who frequently use multiple connected USB cameras — even if you don’t use them simultaneously —  or want to adjust settings like field of view on the fly, the Facecam’s superior operation may significantly outweigh the few quality advantages the Razer Kiyo Pro might have.

Also, the Facecam’s adjustment offerings can be a lot more useful when used in conjunction with the rest of Elgato’s ecosystem of video hardware, especially its lighting and Stream Deck accessories. And that’s part of the point. (I didn’t get a chance to test it with any of those, but I’m assuming that the integration with its own gear is a little smarter than with a third party’s, at least at the level of operating conventions.) You can only save a single profile of settings; for more you need a Stream Deck.

Take, for instance, manual white balance. The auto white balance is fine — not bad, but could use a little manual tweaking. In theory, if you use Elgato’s lights, the software will be able to automatically coordinate the light settings with the camera. That’s really important, because I couldn’t get a satisfying manual white balance adjustment. The automatic worked fine, for the most part, but I didn’t like it as much as that of the Razer, especially with colored illumination like you have in gaming setups.

I like the Elgato Facecam very much, but I’ve been wrestling with the question of whether I like it more than the Kiyo Pro for days. In truth, all the webcams I’ve tested recently have significant advantages and drawbacks relative to each other, leading to lots of qualified recommendations. In this case, I think the Facecam is a great option for use on the Mac, for people immersed in the Elgato-gear ecosystem and for Windows streamers who juggle multiple cameras. 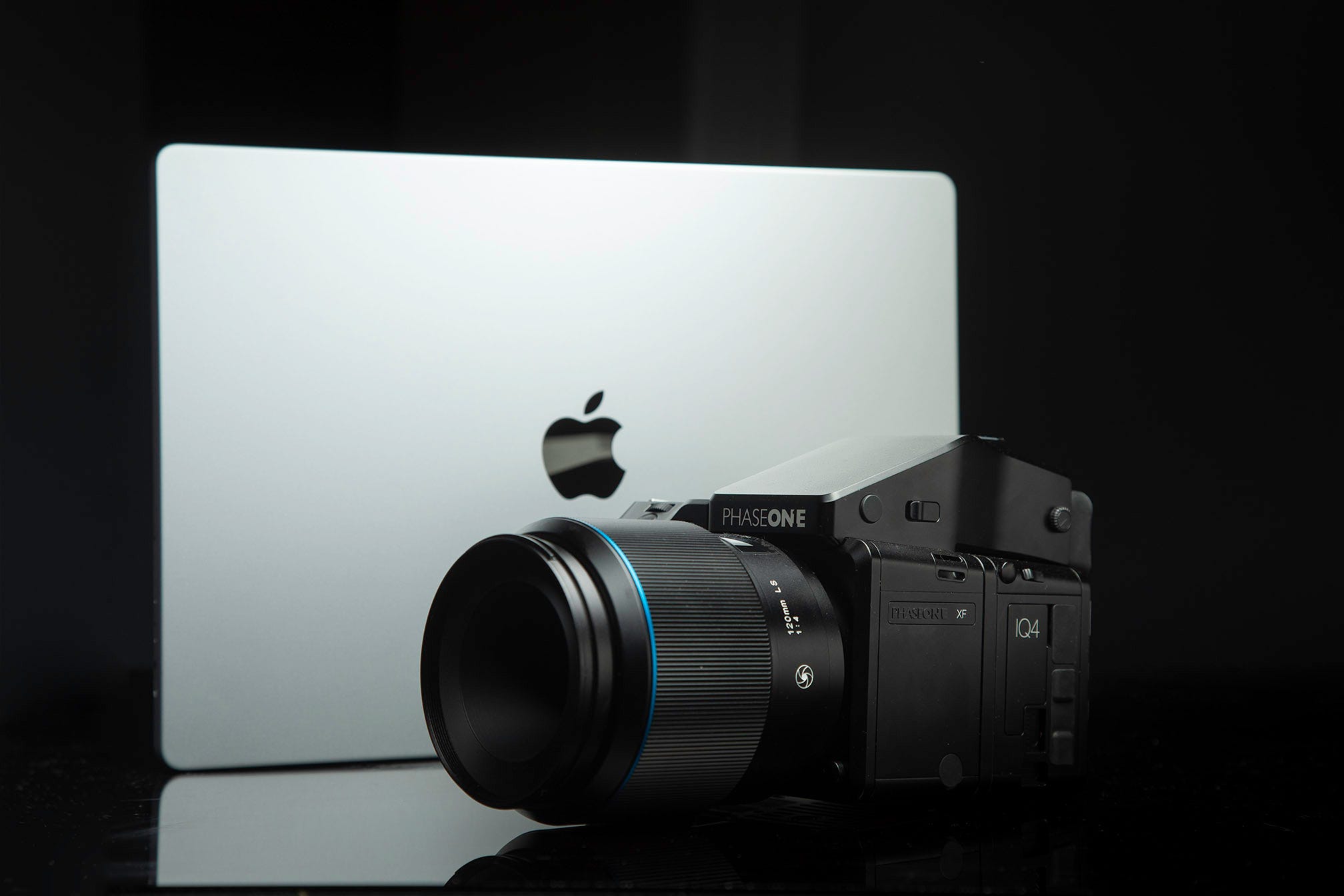 Web technologies
How to Buy a Laptop to Edit Photos, Videos or for Other Creative Tasks

Web technologies
Between Glasses, Phone and Drone, Snap Aims to Blanket the World in AR
Web technologies
Charge up to four devices at once with Anker’s mini power strip for just $10