Every summer, the majority of Apple users gauge their excitement about the progress of the Apple ecosystem based on the hardware the company occasionally unveils at its WWDC event — though there was none in 2021 — and the new software features that are announced to power the iPhone, iPad, Mac, Apple Watch and other products. But there’s another subtext to WWDC that often makes larger — albeit quieter — waves across the oceans of Apple platforms.

Every WWDC brings a toolbox of new toys for software developers and app-makers, and these eventually result in more robust apps that eventually make these devices even more useful. Whatever your favorite apps are — from YouTube to Uber to Cash App to Waze to Zoom — they often have become invaluable based on new technologies, tools or capabilities that Apple made available to app builders.

And 2021 has brought some huge new developments for coders — including one that could drive massive efficiencies in the way software and apps are built for Apple devices.

It’s also important to remember that this comes at a time when Apple has faced a tremendous level of scrutiny over its relationship with developers. It’s being examined by lawmakers and regulators in the US and abroad. In Washington, legislators are considering a half-dozen bills that would overhaul antitrust to scrutinize big tech companies, including Apple. Plus, Apple is still awaiting judgment in the lawsuit brought by Fortnite-maker Epic Games, which argued that Apple holds monopoly power over its App Store and unfairly takes money from developers.

Tools that make app building more approachable continue to be a key focus for Apple, especially related to the advances in Swift Playgrounds. “Our feeling is every kid should have exposure to learning to code, not because every kid is going to become a coder but because the world around us is fueled by code,” said Prescott. “We’re going to help as many people as we can in as many walks of life as possible, from as many communities and cultures as possible, to learn to code.”

At WWDC, Apple announced that Swift Playgrounds will no longer be just for learning how to code, but you’ll be able to build iPhone and iPad apps directly in Swift Playgrounds and deploy them to the App Store.

“All these advances in tools and technologies are the result of a vision that we’ve been executing on for years,” said Wendker. “They’re really the result of a never-ending focus on our side to build long-lasting platforms that create lots of value for developers and users.”

The 2021 upgrades for developers

Some more of those significant new developments for software-makers unveiled at WWDC this year included:

SharePlay for Apps: With the new SharePlay API, developers can enable users to share video, movies, music and other multimedia through FaceTime and across platforms (iPhone, iPad, Mac and Apple TV). This will create group watch-party opportunities. MasterClass, Disney Plus, Twitch, HBO Max and Paramount Plus are already planning to support the feature in their apps.

In-App Events: Following on the long success and popularity of In-App Purchases, Apple is adding In-App Events so that apps can include live and/or scheduled events such as breaking news, watch parties, concerts, meet-ups, workout sessions and many other possibilities that app-makers are likely to explore. These can be premium paid events or free community-building events.

TestFlight for Mac: The venerable TestFlight app, which has been on iOS and other Apple platforms for years and has enabled testing of prerelease software, is finally coming to Mac and should streamline the development of more Mac apps. That’s especially relevant in the era of the new Apple Silicon-powered M1 Macs, which are re-energizing the platform.

RealityKit 2 for AR: While we wait for the hardware to be ready for augmented reality glasses, Apple pushed AR content another step forward with the launch of its next-generation RealityKit 2 at WWDC 2021. RealityKit 2 introduces many new functions but one of the best ones for building AR content is the new object capture that can use photogrammetry from the iPhone or iPad camera to rapidly turn real-world objects into 3D models.

Swift parallel coding: Swift UI and SwiftPlaygrounds got a bevy of upgrades for 2021, and Prescott said that over half of the top 1,000 apps on the App Store are now built on Swift. But the big announcement at WWDC 2021 was that Swift now supports asynchronous and parallel programming to write faster and more efficient code.

There are also a plethora of other new tools and APIs that Apple announced for 2021. But perhaps the biggest announcement of all was Xcode Cloud, which is part of the new Xcode 13 — Apple’s primary tool for building apps and software for all of its devices and platforms. Xcode Cloud is Apple’s new “continuous integration and delivery service.”

“There are a lot of steps that developers have to go through when they develop apps, like testing and integrating [their code] with their coworkers, and that takes a lot of time,” Wendker said. “And frankly, a bunch of these tasks are often very mundane and developers don’t want to do them. So, the idea behind a continuous integration system like Xcode Cloud is that it basically offloads a lot of these tasks that can be automated into the cloud.”

Apple designed Xcode Cloud to work for both small groups of app developers and big businesses — and especially teams of remote workers, which is why using the cloud makes sense. While larger or more advanced teams may have already set up their own systems to do what Xcode Cloud does, this now makes it a standard part of the Apple development environment and democratizes it for all the teams making apps for Apple devices.

The Xcode 13 beta is available for software developers to try out, if they have an active Apple Developer account. 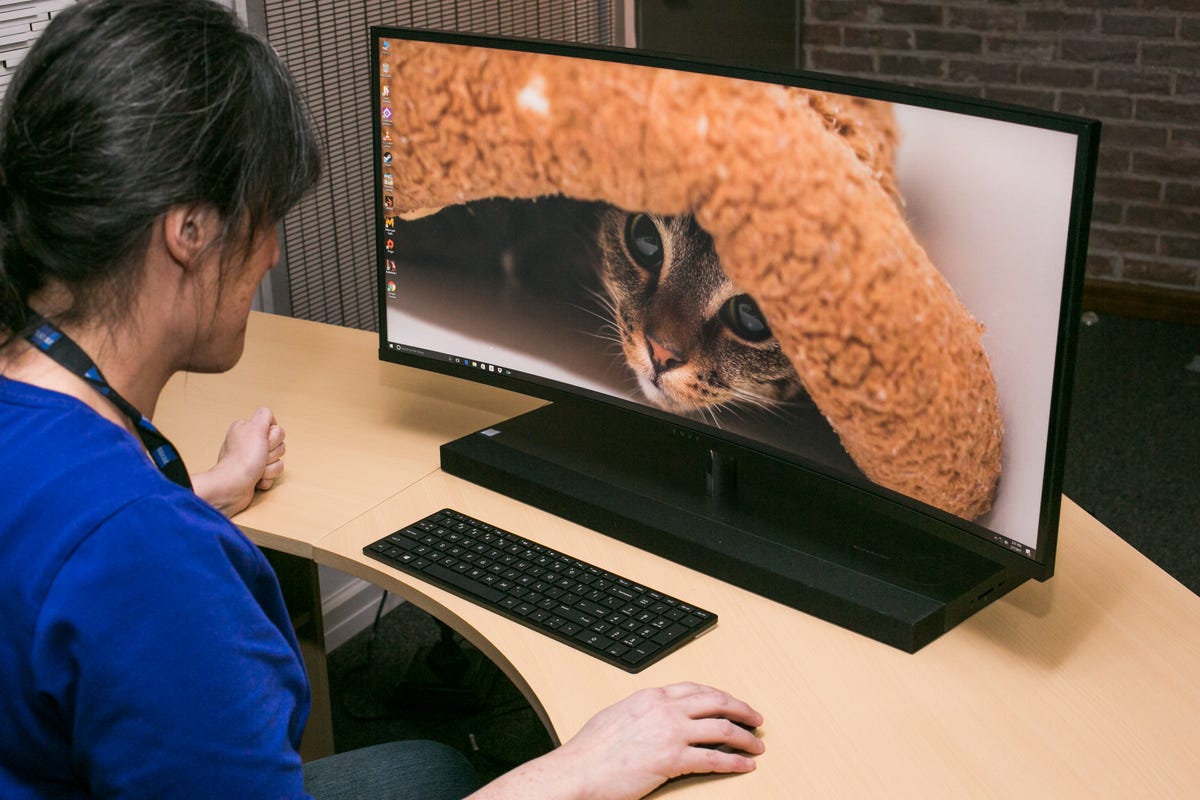