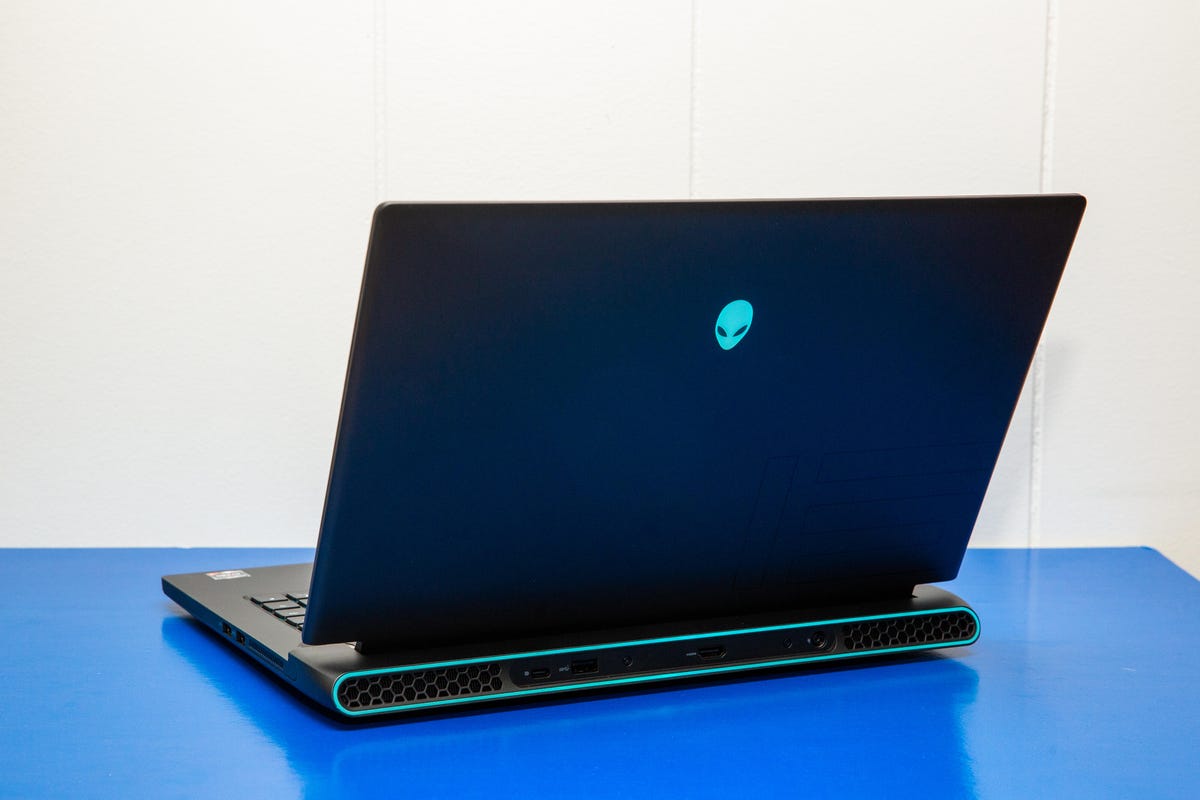 Old flagship gaming laptops never die, they just fade into the neutral zone. That’s what’s become of Alienware’s m15 laptop line with the introduction of its thinner, more cutting-edge and far more expensive x15 line. The company seems to differentiate between the two by the display choices; it tags the Intel-based R6 models as the ones with “boundary-breaking visuals,” which translates to… 1440p G-Sync display options. Along with the repositioning, Alienware brings back its first AMD CPU-based m15 in a l-o-o-o-ng time.

There’s nothing wrong with being a better-than-average-looking meat-and-potatoes gaming laptop, though. It just means you can no longer look to the m15 for a top-end processor (the RTX 3080 and Intel Core i9-10980HK are only available in the m17, though you can get the excellent Ryzen 9 5900HX on the Ryzen Edition). It maxes out at a GeForce RTX 3070 and a 15.6-inch 240Hz 1440p display with Nvidia’s G-Sync adaptive refresh technology and Advanced Optimus support.

The latter is probably the best 1440p laptop display available for the moment — the base configuration is a 1080p 165Hz screen that’s a good match on both a price and performance level for the RTX 3060. You can’t configure the system with more than 32GB of RAM, but you can upgrade it yourself. You can also upgrade the SSD, but owners have complained about getting the necessary proprietary part from Dell in order to do so.

It’s amazing how much price impacts my perception of the laptop. A week ago, the Alienware m15 Ryzen Edition R5 configuration I tested was $1,617 (nominally $1,650). For that, it’s just not worth it given the performance, though that’s a pretty typical price for the components. The Asus ROG Strix G15 Advantage Edition has set the speed bar at the $1,650-or-so price level, though each model has its own issues (Asus has been taking some hits for its liquid metal thermal paste smoking GPUs).

At its suddenly lower price of $1,395 (nominally $1,600), it becomes a much better midrange gaming laptop choice, with a more powerful processor and faster display than you usually get for the money.

Unless the price rises again, the GeForce RTX 3060 model with the $45 upgrade to 512GB is the configuration sweet spot. The entry-level RTX 3050 Ti-based system has only 8GB of RAM and a 256GB SSD, which are insufficient for a gaming laptop and possibly even as a general-use laptop (unless you’re OK with your system feeling leaden; Windows needs 16GB of RAM). If you play mostly online games, such as Fortnite, then 256GB isn’t so bad. But you could probably get away with a cheaper system as well.

On the other end, you pay $250 for the RTX 3070 over the RTX 3060, and that model might not be your best choice for the money compared to competitors like the currently $1,500 Lenovo Legion 5 Pro. Alienware’s RTX 3070 model also got off to a rocky start with 10 of the GPU cores disabled in the BIOS on some systems, a bug that was fixed earlier this month, but in conjunction with the SSD upgrade issue it doesn’t inspire confidence.

Given its heritage, the m15 Ryzen Edition R5 unsurprisingly looks quite sleek for its price class, with understated lighting on the lid and rear. It’s not a lightweight — 5.3 pounds for a 15-inch gaming notebook is about average — and the 240-watt power adapter is huge and heavy. The laptop feels well built, though, and it does have one of the most fingerprint-resistant finishes I’ve seen.

You do have the option for the new Cherry MX keyboard, which you might want to consider. The standard four-zone version isn’t awful, but if you’re picky about feel, the Cherry upgrade may be more to your liking (CNET’s Josh Goldman loved it on the m17).

I do have one huge gripe about the standard keyboard, though: The backlight doesn’t illuminate the shift characters, which makes it impossible to see them if you work in the dark like I do, or if you play games with macros attached to them. The touchpad is also pretty small compared to more recent 15-inch laptops we’ve seen.

Our evaluation unit performed exactly as you’d expect it to with its combination of the RTX 3060 and Ryzen 5800H: It should be able to handle almost any game you throw at it in 1080p, and with DLSS it should be able to tip some borderline 1440p frame rates into the respectable zone. Its CPU test results are nearly identical to the Legion 5 Pro, which uses the same processor, and graphics performance lies roughly between the same to about 20% slower than the RTX 3070 in the Lenovo.

We’ve only tested one other laptop with the RTX 3060, the Acer Predator Triton 300 SE, which the Alienware blows past by about 20%. That’s anomalous, however, because the aggressively power-saving Triton 300 SE is debilitated by the silly low-power Intel Core i7-11375H chip, choked PCI bus (it has the lowest bandwidth of any current-gen system I’ve tested) and slashed GPU power (75 watts vs. 125 watts for the Alienware).

It does feel randomly laggy every now and then for general tasks like application switching, in the “why the $%#^% is this taking so long??” sense. And at one point I was having issues with power plan resets and getting the fans out of jet-engine mode (even while component temperatures were cool), which magically resolved themselves just before I was about to hit send on my email about it to Dell.

Battery life is solid, not quite up to the 9 to 10 hours of modern competing gaming laptops on our streaming video playback test, but at between 8 and 9 hours it’s still far better than most people expect from gaming laptops.

I generally like the Alienware m15 Ryzen Edition R5, and by extension, the Intel-based R6, for 1080p gameplay in a sleeker-than-usual body. It just has a lot more hard-to-beat competition at its original, higher price. 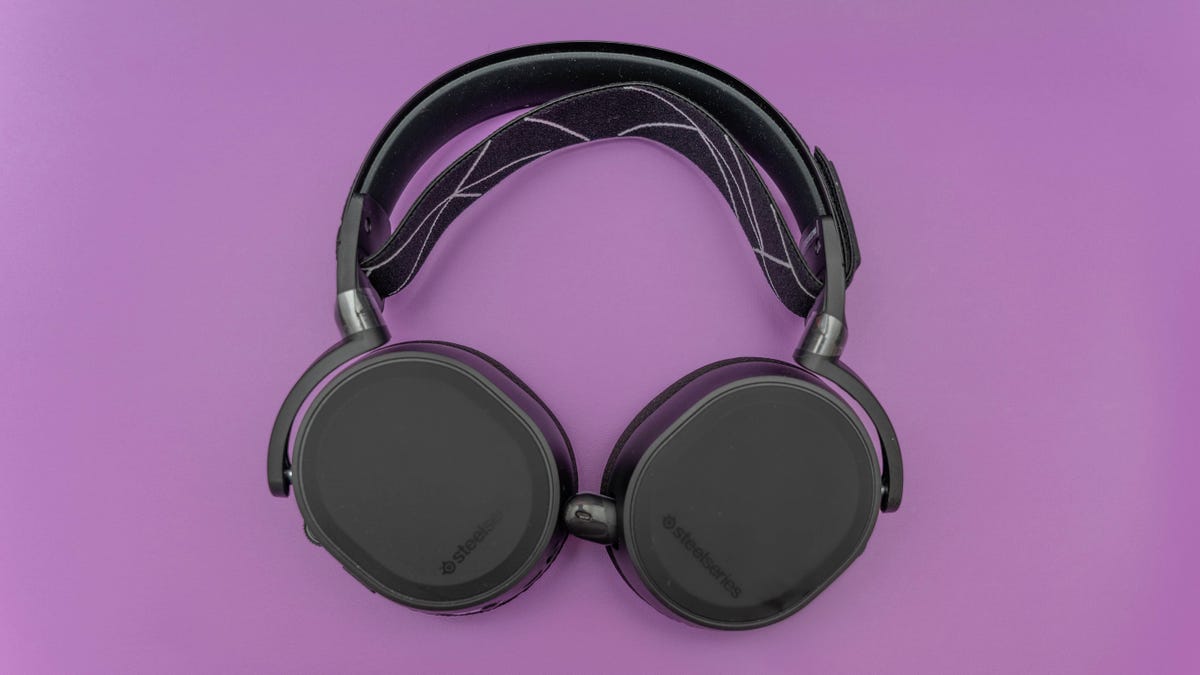