On Thursday at Microsoft’s Windows 11 virtual launch event, the company gave its Teams software and upcoming OS a big upgrade. As part of the new operating system, users will have fast access to Teams video conferencing.

Teams will live right in the Windows taskbar. It’s the first time Teams will be tightly integrated into Windows. So launching a video call should be as simple as, say, opening FaceTime in MacOS.

In fact, according to the company, users should be able to access Teams regardless of their chosen platform. That includes Mac, iOS, Android and Windows PCs.

Starting with Windows 11, Microsoft also will partner with the Amazon app store. This will allow users to download Android apps through that service plus run them natively. Microsoft CEO Satya Nadella even went so far as to invite Apple’s iMessage to join the new Microsoft app store.

Microsoft expects to roll out Windows 11 in time for the holiday season. And all current PCs running Windows 10 will have access to the upgrade for free. 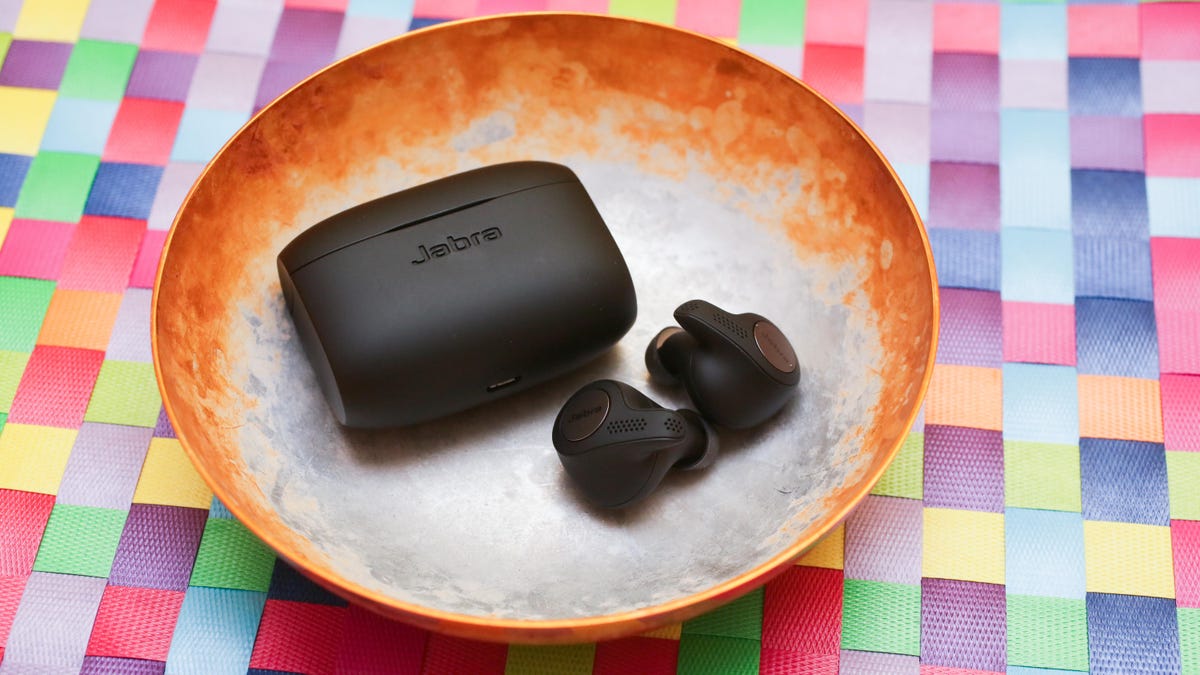