Microsoft has a lot of compelling features planned for its Windows software, like its more modern and airy look, its integration with Xbox games and Android apps and its Apple FaceTime competitor. It’ll also help that the new software will be a free upgrade when it’s released this fall. But when people start up their computers powered by the mass market version of Windows, Windows 11 Home, they’ll need an internet connection and a Microsoft account to get it working.

Microsoft said it’s adding an extra step to its setup process, requiring users to sign into a Microsoft account over the internet before they can use their computer.

“Microsoft account and internet connectivity required for setup for Windows 11 Home,” the company said in a statement under its list of “minimum system requirements” for the software. People will also need computers with 4GB of memory and 64GB of storage, among other things.


Once you sign into your Microsoft account to activate the computer, you’ll be allowed to use it as normal, and you won’t need to connect to the internet again if you choose not to. Microsoft may send reminders to the screen if the computer remains offline for more than a month, encouraging people to download security updates. Microsoft 11 Pro and the version built for enterprise customers will not require people to sign into Microsoft accounts.

Read more: Everything Microsoft announced at its Windows 11 event

The move marks a shift for Microsoft, which for years has offered free accounts for its Skype and Teams video chat collaboration tools, Office online productivity software, Xbox gaming service and Outlook email. Signing into Windows with a Microsoft account typically sets up many of these services automatically for users, including automatic backups of some files through the company’s OneDrive storage service.

But until Windows 11, all these things were optional. Microsoft believes people are used to the idea of signing up for accounts, particularly for Apple’s iCloud, App Store and iTunes store or Google’s Gmail and Play Store. Even many video game companies ask you to sign up for an account to help connect with friends and store information about your progress.

Web technologies
Marvel Realm of Champions is now live, letting you create your own superhero 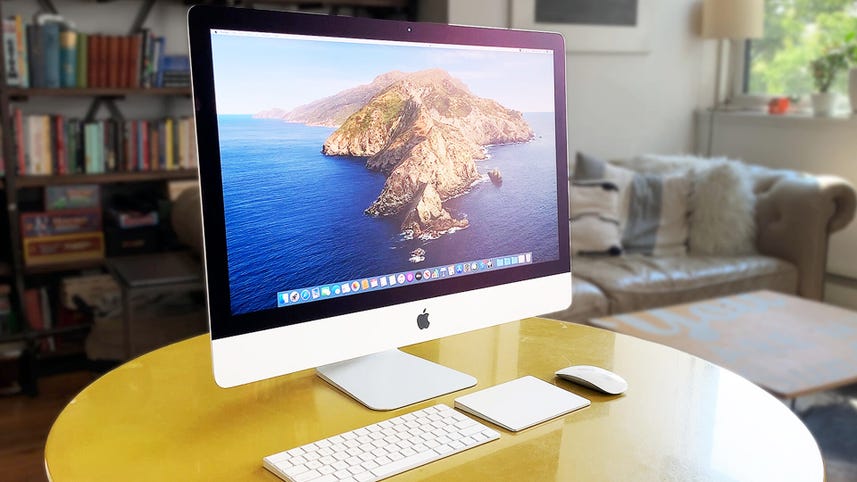