Sony has acquired Housemarque, the Finnish developer behind PlayStation 5 exclusive Returnal, it said post Tuesday. The terms of the deal weren’t disclosed.

Prior to Returnal’s release in April, Housemarque was known for PlayStation exclusives like Super Stardust HD, Dead Nation, Resogun and Alienation.

“After more than 15 years of successfully collaborating, we’re excited to amplify our potential even further and join PlayStation Studios,” Ilari Kuittinen, Housemarque’s co-founder and managing director, said in a release. “Returnal is a testament to our strong relationship with PlayStation Studios and the organization believing in us to take a risk and give us the freedom to explore our creativity and develop something unique.”

Bluepoint Games — the studio behind the Demon’s Souls PS5 remaster — might be the next to join PlayStation Studios, as noted by reliable leaker Nibel.

“..so apparently PlayStation Japan uploaded the wrong image with their first tweet on Housemarque’s acquisition, and it actually mentions a Bluepoint acquisition,” they wrote in a tweet.

PlayStation didn’t immediately respond to a request for comment about Bluepoint. 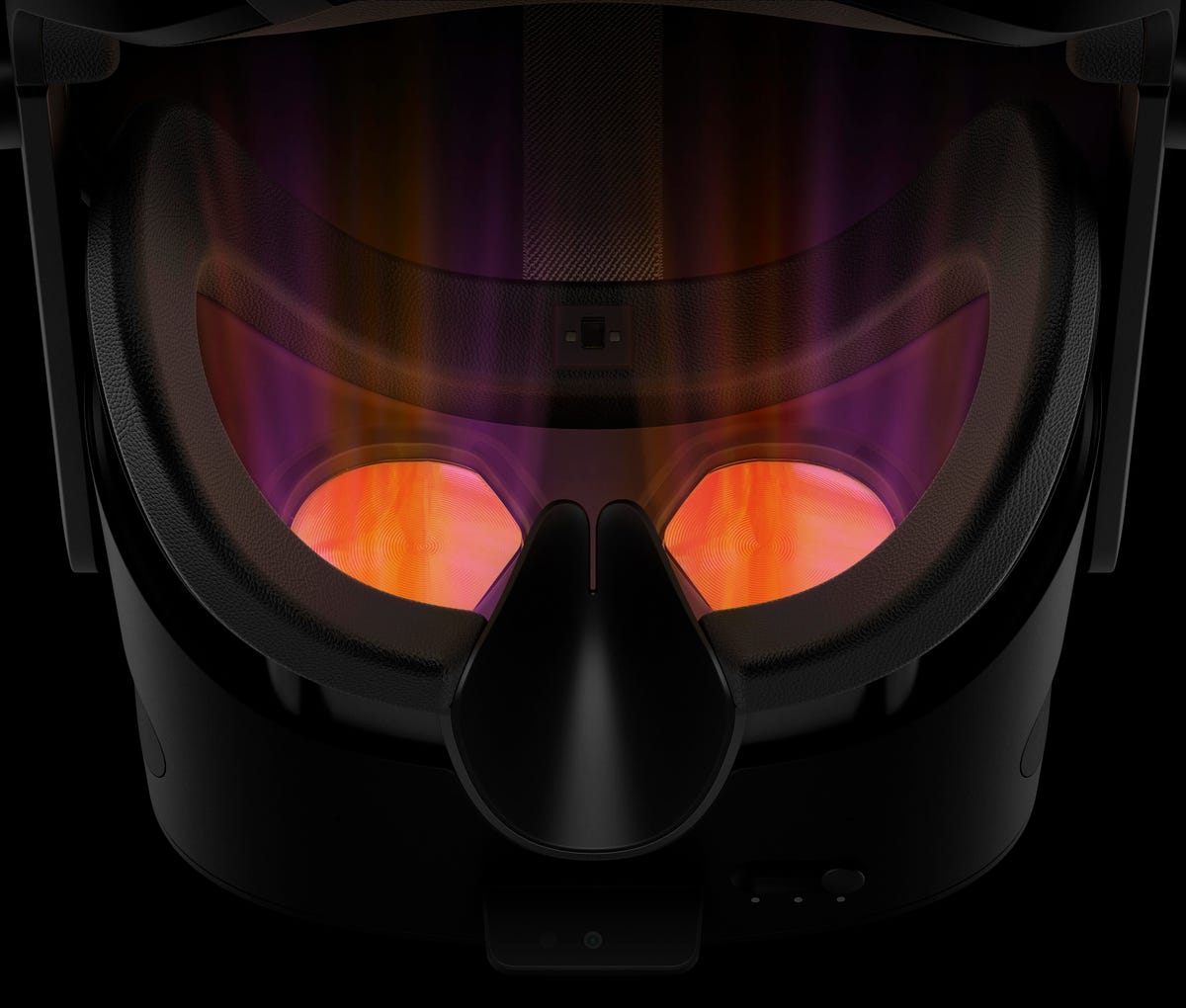