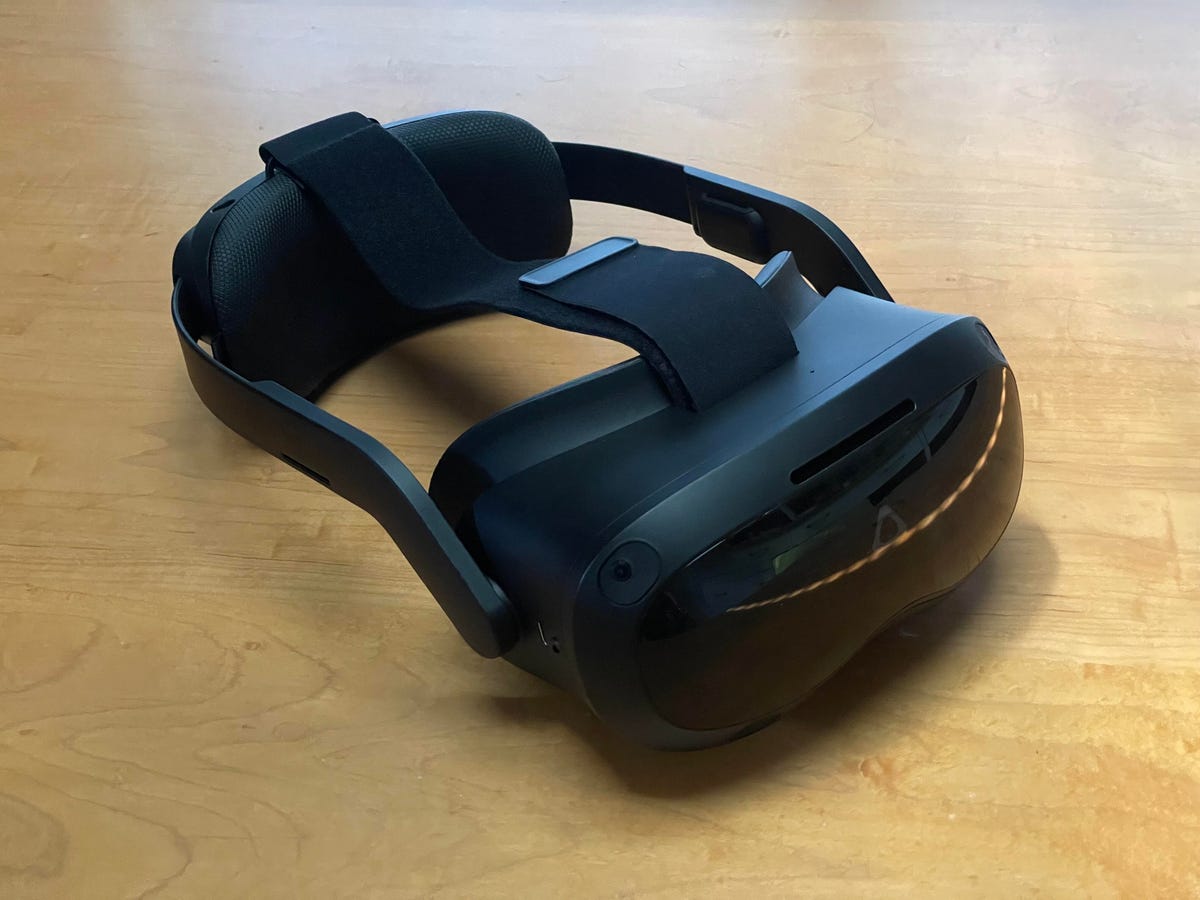 In the middle of an art gallery as I look across at the Mona Lisa hanging in a virtual Louvre, it occurs to me that VR displays aren’t low-res anymore. Whatever concerns I used to have about the screen-door pixelated look of VR, that’s over now. The HTC Vive Focus 3 to my eyes looks crystal clear and surprisingly sharp.

Scratch one item off the checklist: In 2021, VR looks damn good.

HTC’s newest stand-alone VR headset is, basically, a business-targeted Pro version of the Oculus Quest 2. The Vive Focus 3 has the same Qualcomm Snapdragon XR 2 processor, but with fans and cooling that could potentially boost performance, according to HTC.

Facebook’s $300-and-up headset has a business version too, and a Quest Pro is in the works. But it’s unclear whether Facebook’s app ecosystem and hardware support are flexible enough. The Vive Focus 3 is built comfier, has a better display, and well, it’s not tied to Facebook.

What the Focus 3 does better: Display and comfort

The big advantage I saw in the Focus 3 was its larger-field-of-view, higher-res display. The 2,448×2,448 pixels-per-eye resolution felt wonderfully pixel-free, and seemed to melt away when I was looking at the above-mentioned art app, or watching movie trailers via YouTube. I already found the Oculus Quest 2’s 1,832×1,920 pixels-per-eye resolution to be really good, but the Focus 3’s moves into the territory of the PC-based HP Reverb G2, one of the best VR headsets around.

There’s an expanded 120-degree field of view for the display, which I immediately appreciated when playing a preinstalled online shooter game, Hyper Dash (which felt like a lower-quality version of Population One). The Quest 2’s field of view, at about 90 degrees, feels more like looking through a large porthole. The Focus 3’s wider field of view feels more like looking through a scuba mask. I felt like I could see more of the playing area without being aware I had a headset on. That, plus the increased resolution, did a lot to melt away the headset on my face.

The display isn’t perfect: The fresnel lenses still create little halos of light at times, as in many VR headsets. And the optics sometimes seemed a bit weird to my eyes; the passthrough video’s 3D made my eyes feel like they had to adjust. But it’s a big step up from the previous standalone Vive Focus headset.

Focus 3’s headset design is bulkier, but it’s also a lot roomier. The battery pack in the rear of the headset is similar to the Quest 2’s separately sold battery strap, but more sturdily made (and a permanent part of the design). The more spacious eyecup around the lenses didn’t cramp my glasses. The design is a lot more like other wired PC VR headsets — built for comfort over pure portability. I like that the front goggles can lift and angle up while I’m wearing them, raising up a little like a visor in case I need to peek at my phone or laptop. The Focus 3 also has a more adjustable dial to fit a range of eye spacing (interpupillary distance, or IPD). The Quest 2 only has three presets, which may not fit all types of eyes and faces perfectly. I found it easier to fine-tune the optics on the Focus 3.

Because the battery pack is on the back of the headset, the weight balance feels less top-heavy, a bit more natural. The headset needs its own specialized charger, which is disappointing — it doesn’t charge via USB-C like the Quest 2 does. But it’s so easy to slide this headset on and off compared to the Quest 2, and the battery inside can be swapped out if needed. (You could keep a bunch of charged Focus 3 batteries around, for instance, if you were doing demos somewhere.)

In a lot of other ways, the Focus 3 is very similar to the Quest 2 experience. The controllers, for example, are extremely similar: the button layout and triggers and analog sticks feel nearly identical. The Focus 3 controllers are longer, and charge up via USB-C instead of needing batteries. But I prefer the Quest 2 controller feel, and its stronger-feeling vibrating haptics.

The audio on the Focus 3 comes in through speaker-holes in the headband, just like the Quest 2, and delivers decent spatial audio in apps and games. There’s also a headphone jack. The built-in audio didn’t blow me away, but it doesn’t wow me a lot on the Quest 2, either (other than that it’s convenient to skip using headphones).

One thing I wasn’t wild about was the Focus 3’s seemingly noisy (to me) fan, which kicks on nearly constantly, whirring on and off.

What it’s probably not: A device meant for you

The Vive Focus 3, to be clear, is a business headset, with a $1,300 price tag that’s $500 more than the $800 business version of the Quest 2, or a full $1,000 more than what the consumer Oculus Quest 2 costs. The Focus 3 also runs its own apps through Vive’s app ecosystem. (You can also connect to SteamVR PC content through a Vive Business Streaming tool, which I haven’t tried yet.)

But the comfort, improved display and possible performance advantages are what could make this a more appealing headset to future VR developers than Facebook’s often more closed-off Oculus platform. I also like that the Focus 3 has a more open design, with a microSD card slot and USB-C for potential add-on sensors and accessories.

That points the way to where competition could replicate HTC’s plan, using Qualcomm’s chip to create other types of VR headsets. Facebook is working on its own type of Pro VR headset, likely with more sensors and maybe its own improved display. The Vive Focus 3 shows that there’s still room to expand using Qualcomm’s chip tech, and that could point to what’s coming next. 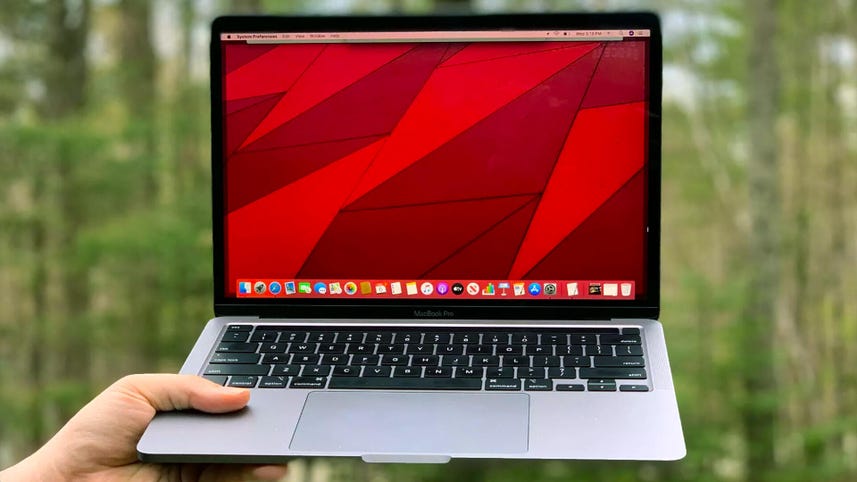