The coronavirus has irrevocably changed how we live and work. Soon, it’ll have changed our devices too. Microsoft on Thursday is set to announce the next big iteration of its Windows software and, with it, new features designed for life in the modern age.

The new software, likely to be called Windows 11, will have the usual upgrades you’d expect after six years. Early leaks suggest it’ll have a new look, offering more subtle pastel-like color schemes, rounded corners and airy alert sounds. It’ll have little widget programs to tell you the weather or track a shipped package. Its iconic start menu, typically shoved to the left side of the task bar at the bottom of the screen, will migrate to the middle, with app icons arranged in the center next to it, seemingly inspired by a smartphone, tablet or Apple Mac computer.

Watch live: How to watch the Microsoft Windows 11 announcement live as it happens Thursday June 24 at 11 a.m. ET


But the biggest changes will be under the hood. Microsoft is expected to revamp Windows computers for a new world, where people don’t just work in an office anymore and, when they’re home, might work on their personal computer.

When Microsoft CEO Satya Nadella teased the new Windows software to app developers last month, he touched on the tone the upgrade will set. “When storefronts closed and you helped us reimagine where humanity can go and what we can do, transcending time and even space — and it’s just the beginning,” he said.

It may seem silly to think a piece of software on a computer can change our lives, but thanks to the highly effective vaccines being injected into arms around the world, people are increasingly looking to the future.

Read more: Features we hope Windows 11 will include

Vaccinated people in some countries are already venturing out to Disneyland, riding airplanes and attending concerts. Meanwhile, employers are also finding their workforce doesn’t necessarily want to return back to office life and instead has increasingly pushed to allow for more flexible accommodations instead.

That’s where Microsoft’s Windows may come in. The company’s spent the past few years building technologies, like timeline, which allows people to switch to another computer and more easily open up all documents and windows they were using before. In the new world, Microsoft may find opportunities to target those types of features for people who have computers for work at the office and at home.

And there’s increasing data suggesting they are. Despite chip and other supply shortages across the tech industry, analysts estimate laptop and desktop computers may see their highest-ever sales this year.

All the rumors: Everything we know about Windows 11 so far

With that in mind, Microsoft’s choice to market its newest software as a large upgrade may help the industry answer those trends with new computer designs highlighting the new look and work-from-anywhere features of Windows 11.

“Making work and home computers work together better was an ‘oh, that’s a nice idea’ years ago. Now it’s something that’s actually going to be helpful,” said Bob O’Donnell, an analyst at Technalysis Research. “If there is nothing else that’s clear coming out of the pandemic, it’s that the PC has an incredibly important role to play in people’s work and personal lives.”

We at CNET, for example, hope Microsoft will fix its Settings app, which competes with another program called Control Panel, to change functions on a Windows computer. That’s right, there are two of them. It’s maddening.

Other longtime Windows users have expressed hope Microsoft will change the way their computers perform software updates, which have long been a slow and painful process.

“It’s 2021, updates and security patches shouldn’t take 20 minutes,” said Carolina Milanesi, an analyst at Creative Strategies. “You don’t feel the same pain on the Mac or iPad or even the iPhone.”

Whether Microsoft will take the opportunity to address some of the admittedly nerdy longtime complaints is yet to be seen. Either way, the company believes the software will live up to the hype.

Shortly after a version of its Windows 11 update leaked online, Microsoft tweeted, “This is just the Start.” 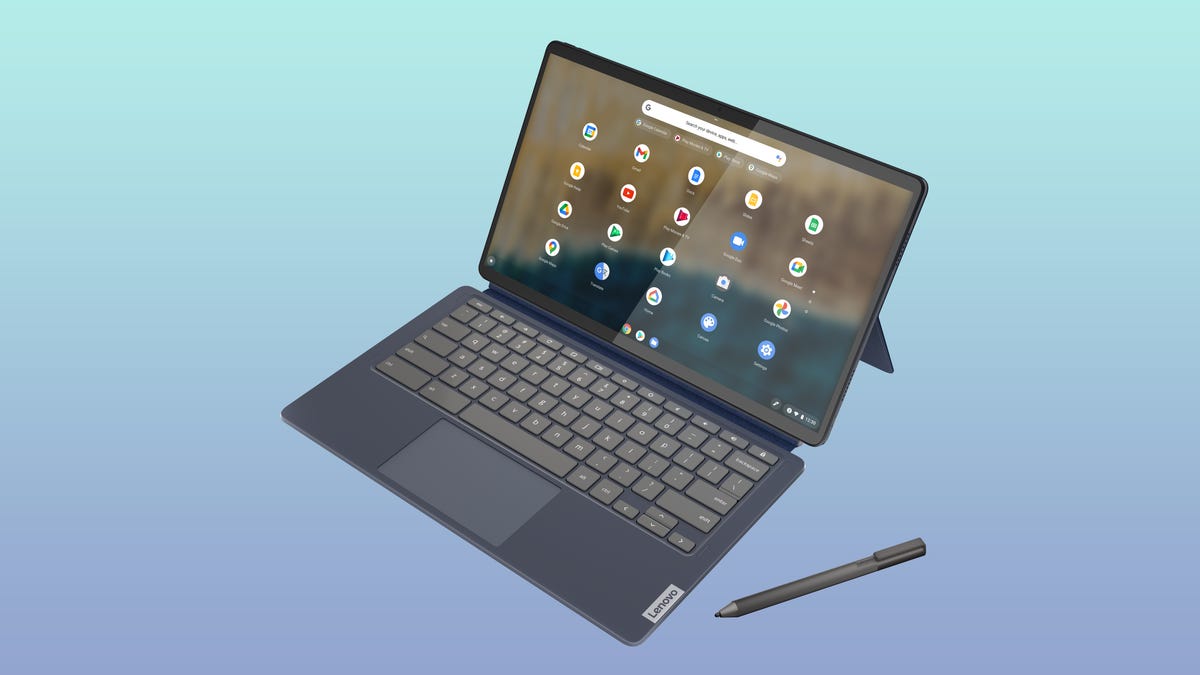 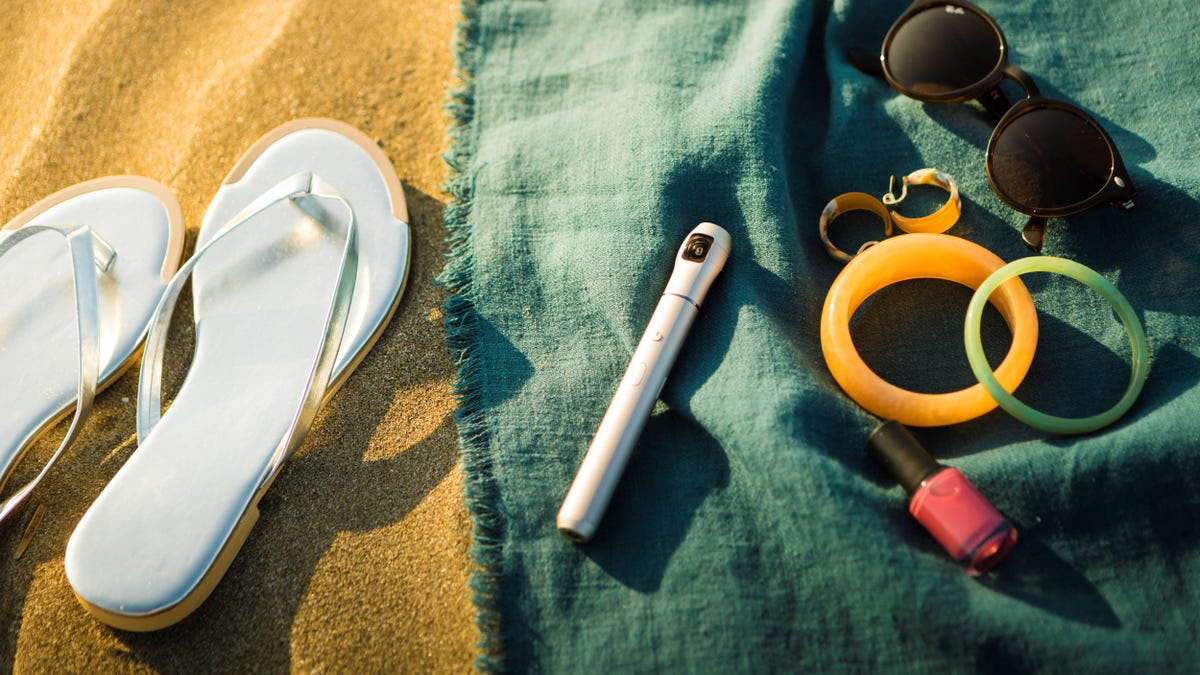