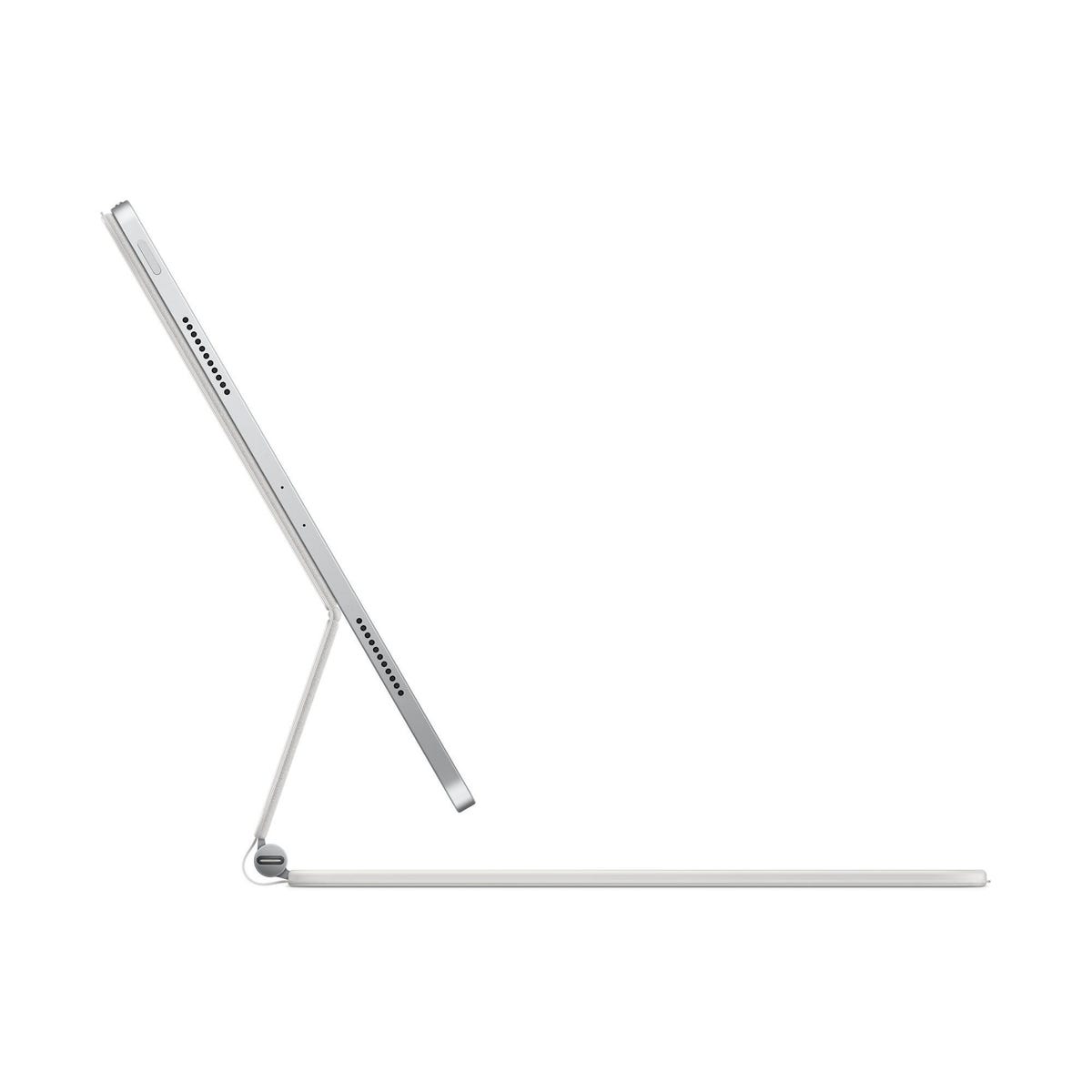 But somehow, every product in Apple’s device ecosystem is caught in the pull of a black hole, being slowly dragged towards a kind of computer singularity, where the differences between tablets, phones, laptops and desktops all but disappear.

This is not a new concept, we’ve been writing about the inevitable fusion of iPad and Mac for many years, and while it still remains tantalizingly out of reach (especially for iPad owners who want to use the iPad Pro as a full-time work machine with true multitasking), it’s a lot closer than it was last week.


Case in point, the new 24-inch iMac and the new 12.9-inch iPad Pro, both introduced at Apple’s April 20 event, feature Apple’s M1 (an ARM-based system on a chip, or SoC). These chips first appeared in late 2020, replacing Intel CPUs in the MacBook Air, 13-inch MacBook Pro and the Mac Mini.

With these new additions, only the 16-inch MacBook Pro, 27-inch iMac and one throwback 21.5-inch iMac (still available, but who knows for how long) still run Intel CPUs. On the iPad side, only the new Pro (in 11-inch and 12.9-inch versions) run the M1, with the other iPads — Air, Mini and “original,” all running A-series chips.

Since the iMac has been described as an iPad on a stand (or a MacBook on a stand), and the iPad Pro, especially when paired with a keyboard and stand, has been called a mini iMac, I wanted to see just how closely one could configure them on Apple’s website.

To get the closest match, I upgraded the 24-inch iMac to match the 8-core GPU in the iPad Pro (the base model iMac has the same 7-core GPU M1 as the MacBook Air), matched the RAM and storage, and added the Magic Keyboard to the iPad Pro to mimic the keyboard and mouse/touchpad that comes included with the iMac.

The price difference between these two M1-powered devices, each with the same RAM and storage, came out to $49, thanks mostly to the frankly insane premium Apple charges for its Magic Keyboard.

The biggest practical difference is the operating system and what software each can run, although that line is getting blurrier all the time. The iMac has a larger screen, but the iPad has a touchscreen (and new mini-LED display), plus it’s battery-powered, so you can use it almost anywhere.

While iMacs and iPads aren’t quite the same yet, I can see them moving in the same direction, towards a common future where there’s more overlap than not. When we get a new iPad and new iMac in for benchmarking, we’ll have a much better sense of just how similarly they perform. 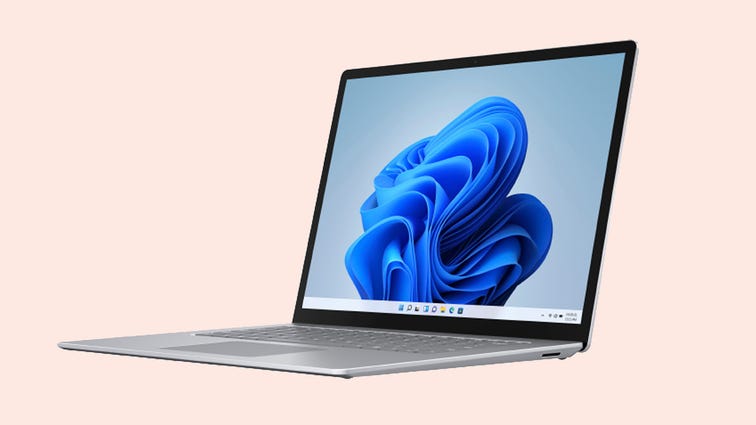 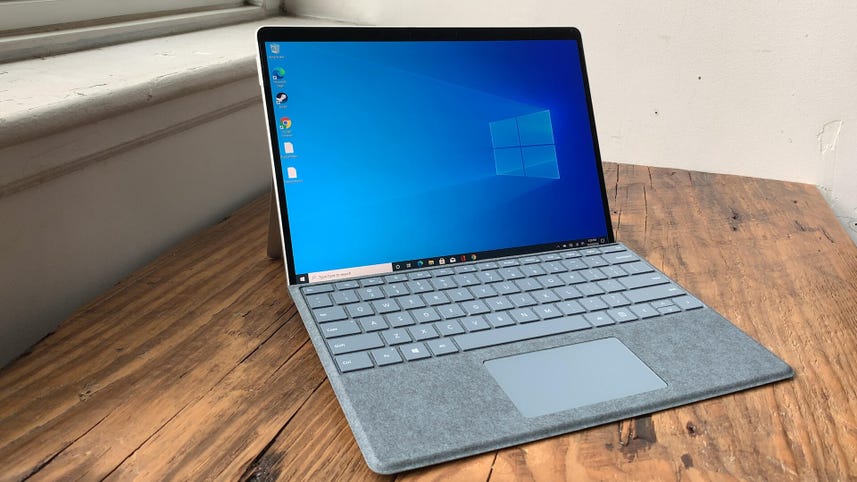