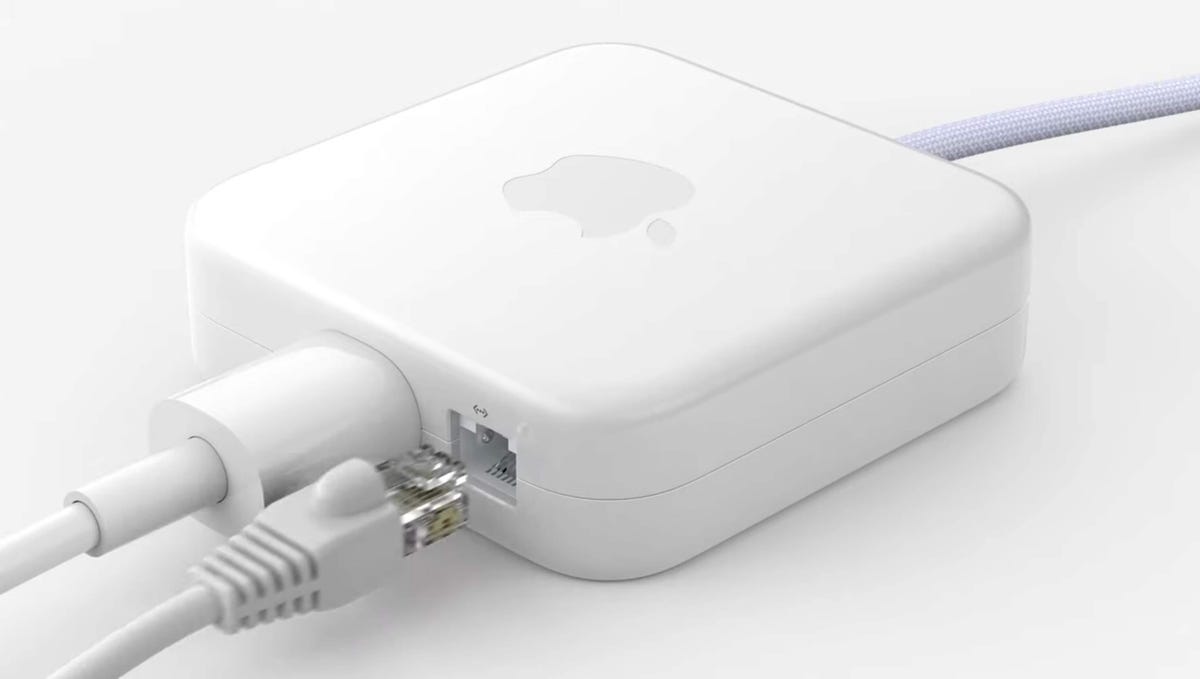 When I saw the clever magnetic connector on Apple’s new 24-inch M1-powered iMac, I cringed. “Just what the world needs — another expensive, proprietary power cable,” I thought. But upon deeper inspection, Apple’s approach is justified.

Power cables are basic computer parts that don’t need to be proprietary, performing just as well but costing less. That’s why I’m a fan of standard USB-C cables for MacBooks or the three-prong power cords that plug into the back of earlier-generation iMacs. Yes, the new iMac power cable is a design unique to Apple, but it’s more of a necessary accessory that enables the iMac’s appealingly slim profile than a customer-hostile scheme to plump up Apple’s profit margin.

Apple took a moment in its hour-long spring product launch event to spotlight the technology. “We created a new power connector that attaches magnetically so it’s quick and easy to connect,” said Colleen Novielli of Apple’s Mac marketing team. The Ethernet cable “connects to the adapter and runs through the power cable to keep your desktop less cluttered.”

Proprietary power cables and chargers are a major problem for the computing industry: They’re harder to replace when you lose one on a business trip, they fill up landfills after you upgrade and they’re often more expensive than standard parts. Proprietary Lightning and MagSafe cables from Apple offer some virtues, but there has to be a big advantage before I’m persuaded to say they’re worthwhile.

The iMac’s power cable is more than a mere power cable, though. It includes two electronics components: the power adapter brick — the chunky rectangle that you’re familiar with from laptop power cords — and an Ethernet network port in that brick.

Those electronics, now likely lurking behind the iMac’s desk, used to be in the computer’s enclosure. That helps Apple make the iMac thinner. Power adapters are bulky and throw off heat that’s harder to handle inside the iMac chassis than it is on the power cord.

The iMac’s magnetic cable has some problems

The setup isn’t perfect. It’s going to cost a lot more to replace if you lose the cable during a move, your puppy gnaws it or the cable frays — a common problem in my history of Apple cables. Apple, which didn’t respond to a request for comment on this story, hasn’t yet revealed how much replacements will cost. And since the iMac two-meter cable is colored to match the iMac itself, cross your fingers that the Apple Store has the right color replacement in stock if you lose it.

Some people on Twitter aren’t happy about the new cable, too. Why is a complicated magnetic connector needed for a computer that you’re not going to unplug a lot, or that doesn’t have a battery to keep running if you trip over the cable and disconnect it?

Apple could have run power and Ethernet over a single USB-C cable to its new iMac, too. That would be particularly helpful if it let you use the Ethernet-enabled power brick with MacBooks, too.

It looks to me like the cable’s magnetic connector is too bulky to serve as a third-generation MagSafe for MacBooks. But it could show Apple is interested in reviving its magnetic power connector — a rumored development for future MacBooks.

I know there are many fans of Apple MagSafe charging cables, but I prefer USB-C’s winning combination of standardization and adaptability. I rejoice every time I plug my MacBook Pro into the same USB-C chargers that I use for my Pixel phone, iPad Pro tablet, Nintendo Switch controllers and Sony headphones.


Everything in my electronic life now is USB-C except for that pesky Lightning cable for my iPhone and Microsoft’s magnetically connected Surface Laptop power cable. (It’ll charge with USB-C, but Microsoft discourages that.) I’d love to see everything move to USB-C charging. It took two decades of laptops in my life to get to this point, and I don’t want to go back.

The iMac’s power cable isn’t part of the USB-C ecosystem, but in this situation that’s OK. A desktop machine you’ll leave plugged in all the time doesn’t benefit as much from that ecosystem of charging devices.

And because the iMac’s power cable design shoulders the power adapter and Ethernet loads, the iMac can be much sleeker. That’s a trade-off that works. 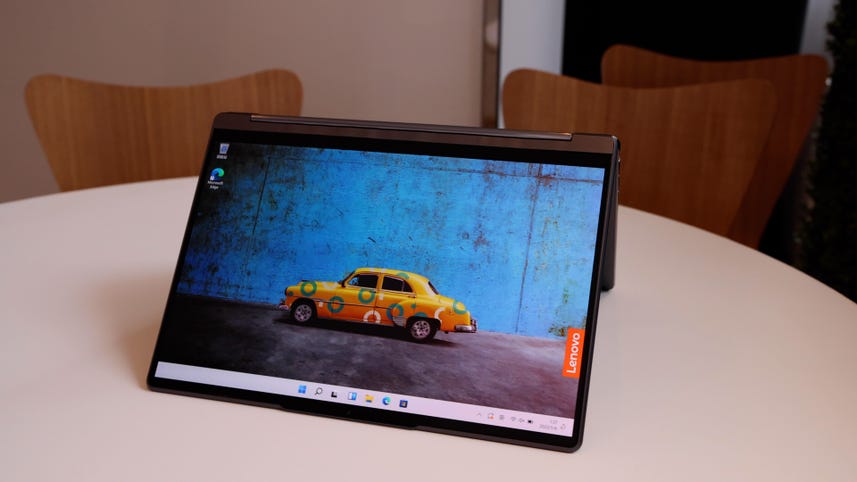 Web technologies
Flagship Lenovo Yoga 9i gets a 14-inch 4K OLED screen at CES 2022 – Video
Web technologies
Get the current-generation Amazon Fire HD 8 tablet with extras for $45 (Update: Sold out) 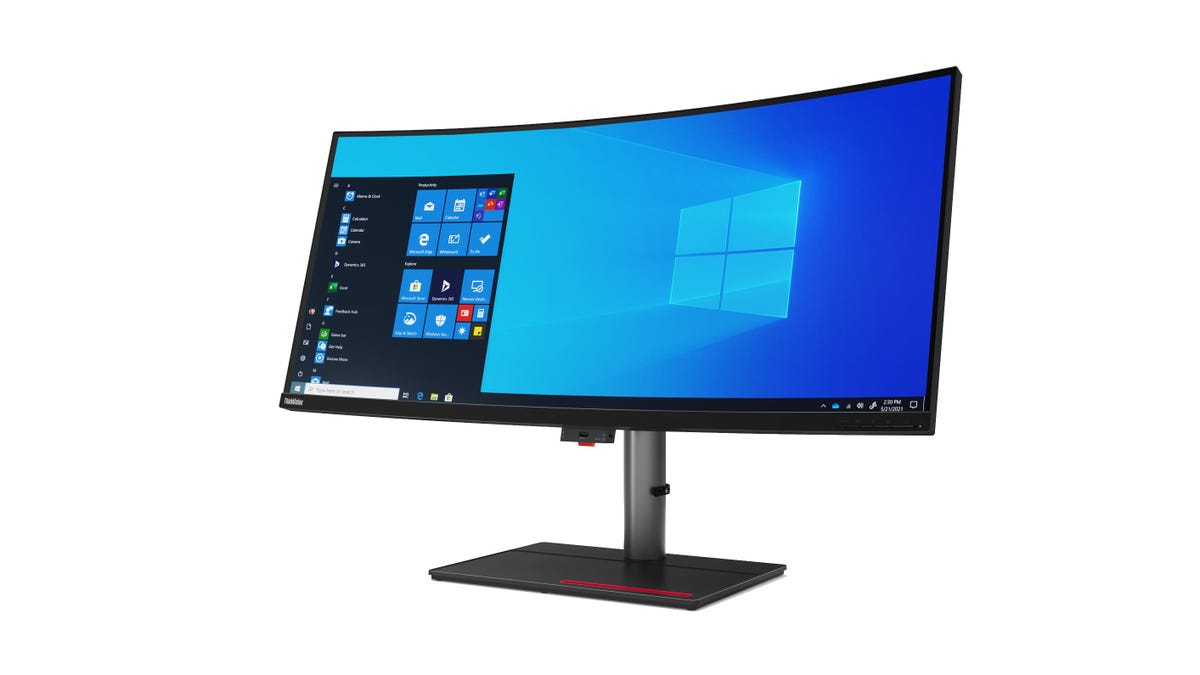