The Magic Keyboard works with Apple’s new M1-powered iPads, and it also comes in a new color: white. The new hue was featured briefly as Apple announced updates to its iMac desktops and iPad tablets at its Spring Loaded event Tuesday.

Apple has steadily rolled out accessories for the iPad since the device’s debut in 2010, and they tend to come with a hefty price tag. The Magic Keyboard is the priciest, costing so much it can increase the price of using an iPad to near that of a nice laptop.

Third-party hardware makers also sell iPad accessories, like the Logitech Crayon stylus and the Brydge Pro Plus keyboard with trackpad. 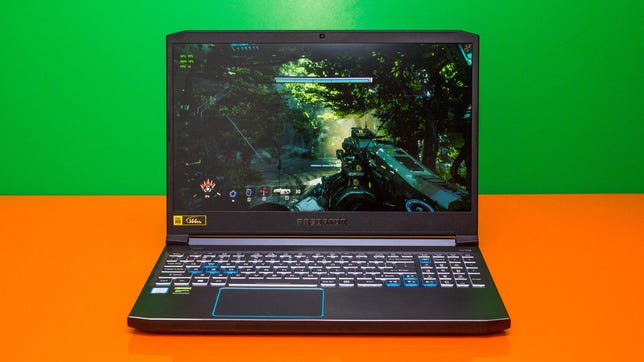 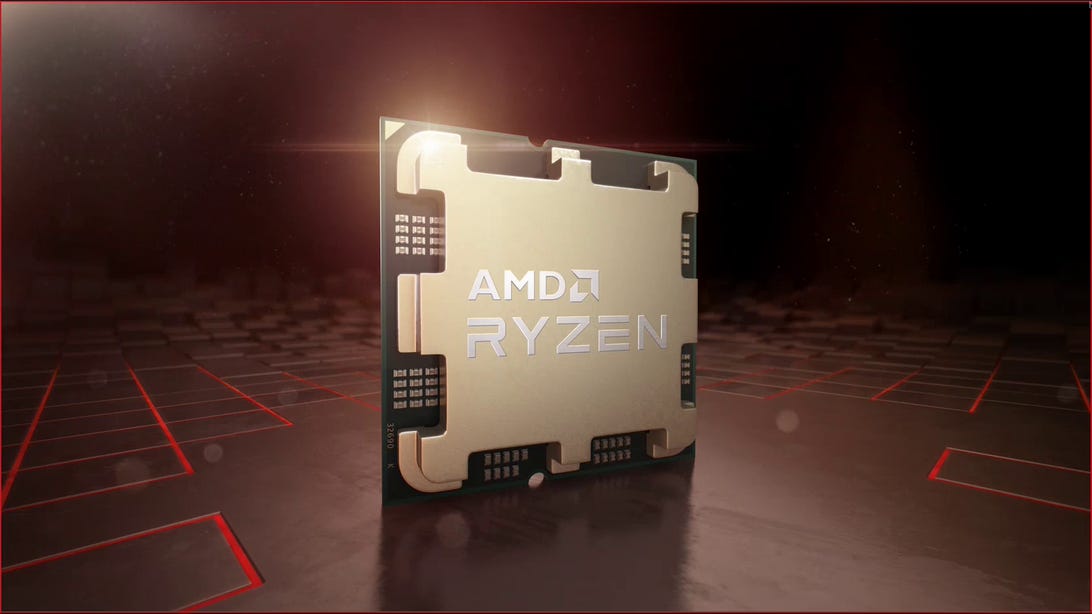