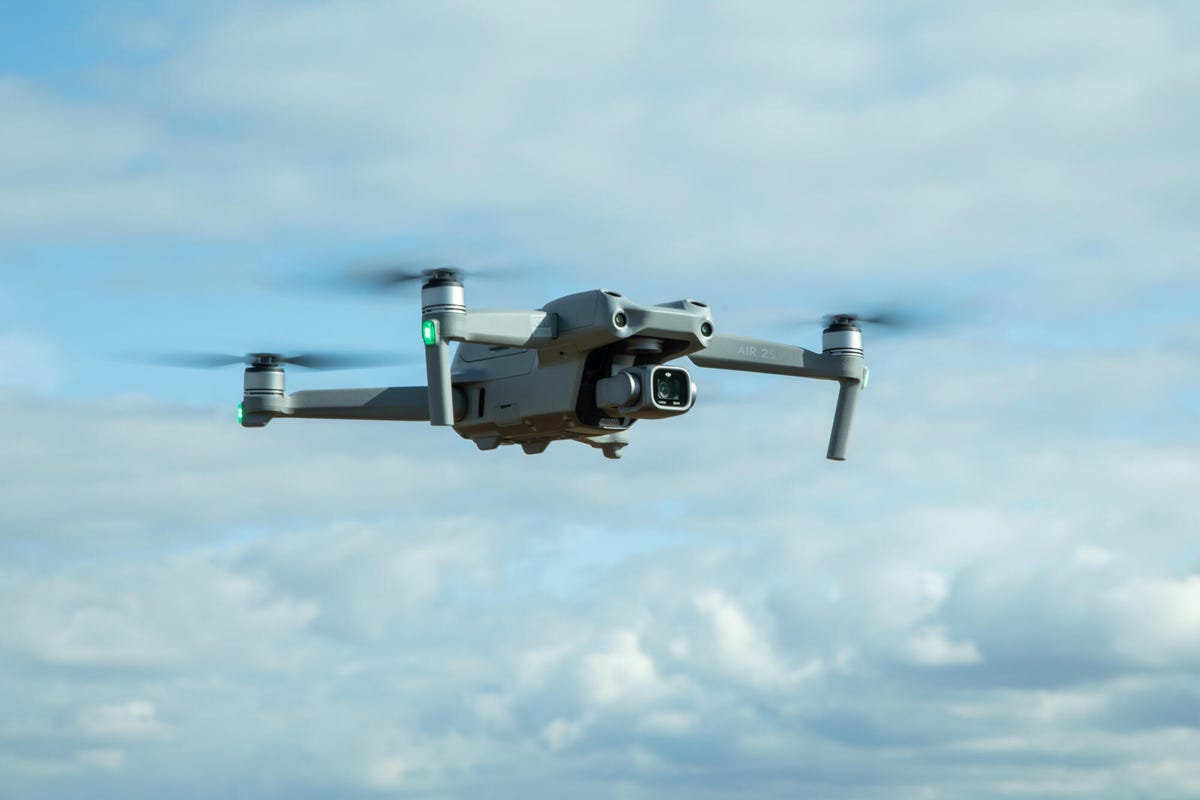 The Air 2S is basically an upgraded version of the Air 2 that DJI launched last year. Reviewer Josh Goldman found a lot to like about that drone, and while the 2S is physically almost identical, it’s got a bigger camera sensor that promises much improved quality.

Here then are the biggest reasons why the Air 2S should be in every landscape photographer’s kit bag.

Physically you won’t see any difference between the new Air 2S and last year’s Air 2. It weighs roughly 595 grams (1.3 pounds) and has an identical footprint when folded or unfolded. It’s roughly around the size of a DSLR zoom lens and in fact fits perfectly comfortably in a lens slot in my photography backpack. That makes it superb for landscape photographers, like me, who want the option of getting some great aerial images, but don’t necessarily want to drag a dedicated case for a larger drone up a hillside.

It’s smaller and lighter than 2016’s Mavic Pro but larger than the teeny-tiny DJI Mavic Mini, so that’s still the one to consider if every single ounce is important, but the added size of the Air 2S will provide extra stability in more windy conditions.

The controller is pretty chunky, being almost as big as the drone itself, but it’s robust enough that you can chuck it in your bag without worrying about damaging it, and the spare batteries for the drone can sit in any side pocket of your bag without weighing you down. It connects to your phone (iOS or Android) using a supplied cable.

It can fly up to 12 kilometers away from you, although I didn’t test this out as my local laws don’t allow it. Make sure you’re always flying within the law, wherever you are.

The main upgrade in the Air 2S is in its camera. Outwardly it looks basically the same, but it’s been equipped with a larger 1-inch image sensor that offers 20-megapixel still images and up to 5.4K video. I’m impressed with the overall image quality in my tests so far, with video footage being packed with detail and having excellent colors and dynamic range. The gimbal provides rock-solid stabilisation, so all of my footage looks super slick and cinematic too.

You can shoot video at 30 frames per second at full 5.4K resolution or up to 60fps if you drop the resolution down to 4K. I found shooting in the auto mode gave me the best footage with the least effort, but you can switch to pro mode for granular control over white balance, ISO speed and shutter speeds. The more professional among you can also shoot footage in D-Log, which will allow for more control when it comes to editing color and contrast in software like Adobe Premiere or DaVinci Resolve.

Still images look good too, particularly when taken in raw DNG format and then adjusted in Adobe Lightroom afterwards. The drone can automatically take bracketed images (multiple images taken intentionally brighter and darker) in order to merge those in post to produce an image with more detail in the extreme highlights and shadows.

One thing it can’t do is flip the camera and shoot in portrait orientation. It’s a shame as this is often an angle I’d like to capture for still images. The rise in popularity of vertical videos on TikTok and Instagram Reels means no vertical shooting option on a consumer drone like this feels like a missed opportunity.

The sensor’s high resolution means the Air 2S can offer 2x and 4x digital zoom in video. The effect at 2x is pretty cool, particularly if you’re circling around a point of interest as it can create the sort of telephoto effect you’d normally only get with a long lens out of a helicopter. The effect is certainly more pronounced at 4x zoom, but the image quality noticeably drops and likely wouldn’t be usable for professional purposes at least.

DJI promises 31 minutes of flight time from a full battery, which from my own testing isn’t quite realistic. With mixed use — ranging from simply hovering in place, through to fast fly-bys and circling a point of interest — I found around 20-25 minutes was achievable.

That’s still a good real-world amount of flight time from each battery however, and easily outpaces what I got from my much older DJI Mavic 2. With three fully charged batteries in your bag (as you’ll get with the Fly More combo) you’ll comfortably be able to get a full hour of air time from the drone each time you head out.

The Air 2S is one of the easiest DJI drones I’ve flown. Setting up to fly is quick and easy, and you can comfortably be in the air in under a minute if you know what you’re doing. The overall control scheme is the same as before so owners of previous DJI drones won’t need to relearn how to control it, and it won’t take long for newbies to master the basics.

As with previous DJI drones — including the Air 2 — there are a range of automated flight modes designed to help you get better-looking footage when you’re out and about. My favourite is the point of interest mode that will have the drone automatically circle around you — or someone else — just by tapping on them on your phone’s screen. And thanks to the sensors on all sides of the drone, it won’t crash into anything while it’s following you.

The auto modes are particularly handy if you’re trying to get footage of yourself while you’re out solo, or maybe you’re mountain biking with friends and want the drone to simply follow you down the trails without any of you having to control it. Budding YouTubers who frequently shoot outside in nature should definitely consider whether a drone like the Air 2S could add a new element of production to their videos.

DJI has also added a new mode called MasterShots which will apparently automatically record video along a set flight route, and then edit the video together for you, along with a soundtrack. I haven’t tested this yet and while it sounds like a fun addition for absolute beginners, I suspect that the majority of people wanting the Air 2S’s image quality will be wanting to do their own edits back at home.

So maybe the DJI Air 2S doesn’t offer the sort of commercial-level image quality you’d get on bigger setups like the Inspire series, but it does offer great video and stills quality, some great easy to use auto features and all in a package that you can chuck in a backpack and hike into the hills. 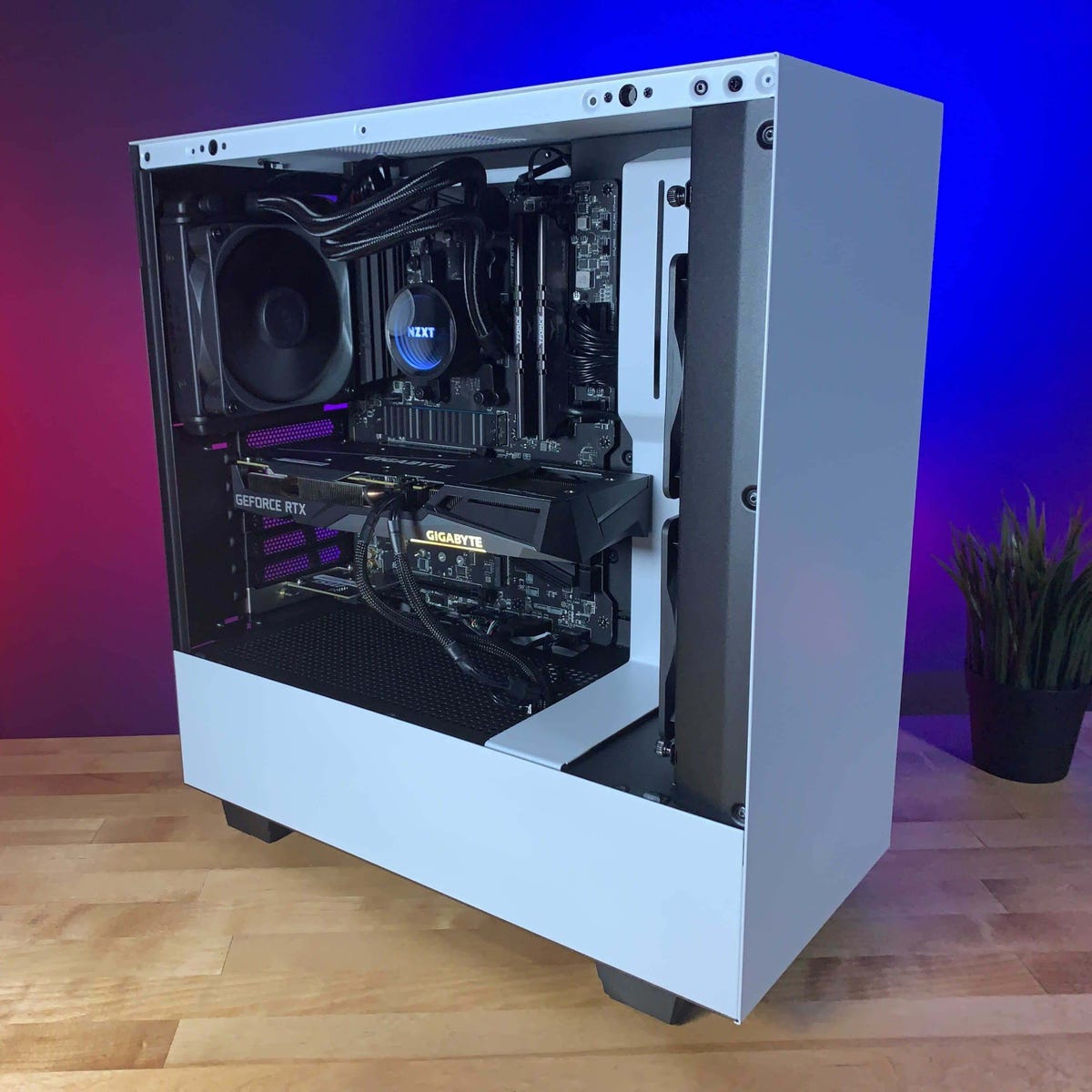 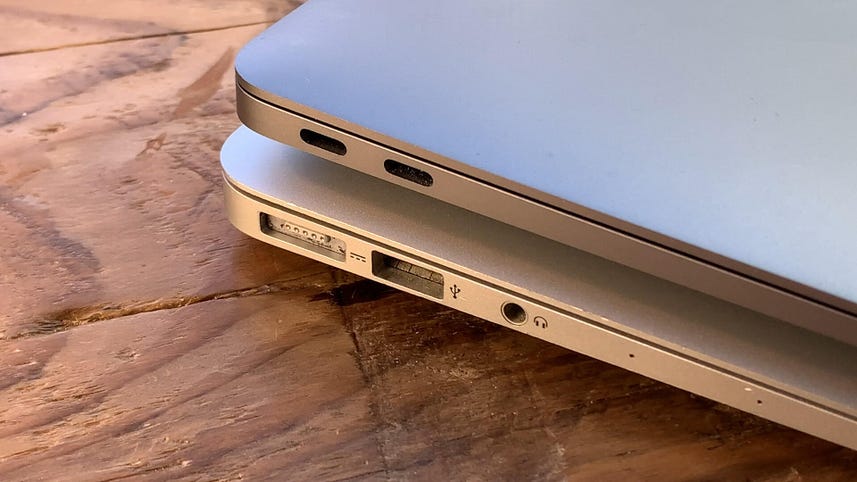 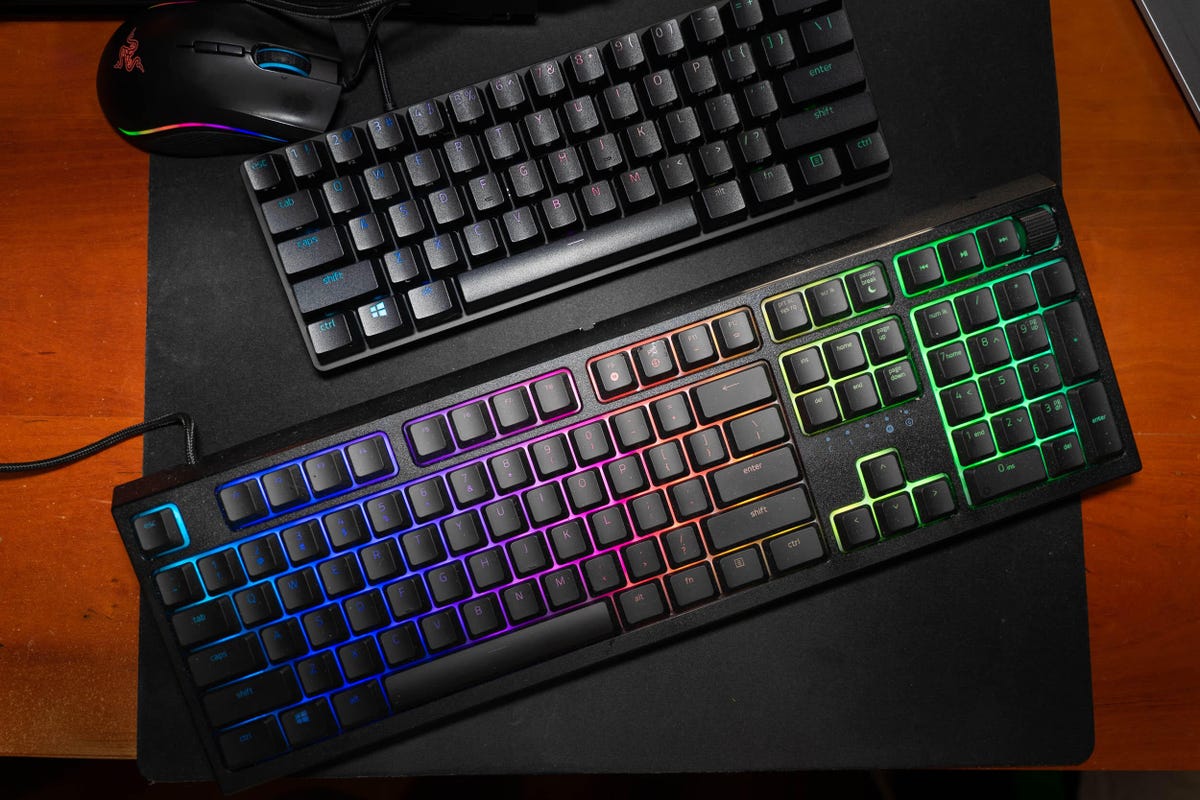