The Xbox Series S has returned to Microsoft’s online store.

The hard-to-get $300 next-gen console appeared on Friday morning and was in stock as of 6:51 a.m. PT (9:51 a.m. ET). In addition to the Series S, the software giant was also offering $10 discounts on its Xbox wireless controllers. The more powerful Xbox Series X is not available.

First released late last year, the Series S is the cheaper of Microsoft’s two next-generation Xboxes. While not as powerful as the larger Series X, it is capable of playing all of the console’s new video games and shares many of the same features, including faster load times, improved graphics and support for 120 frames-per-second gameplay (if you have a compatible screen).

Next-gen consoles have been in short supply since last November, so those looking to grab a new Xbox may want to act quickly.

Read more: Where to buy the Xbox Series X 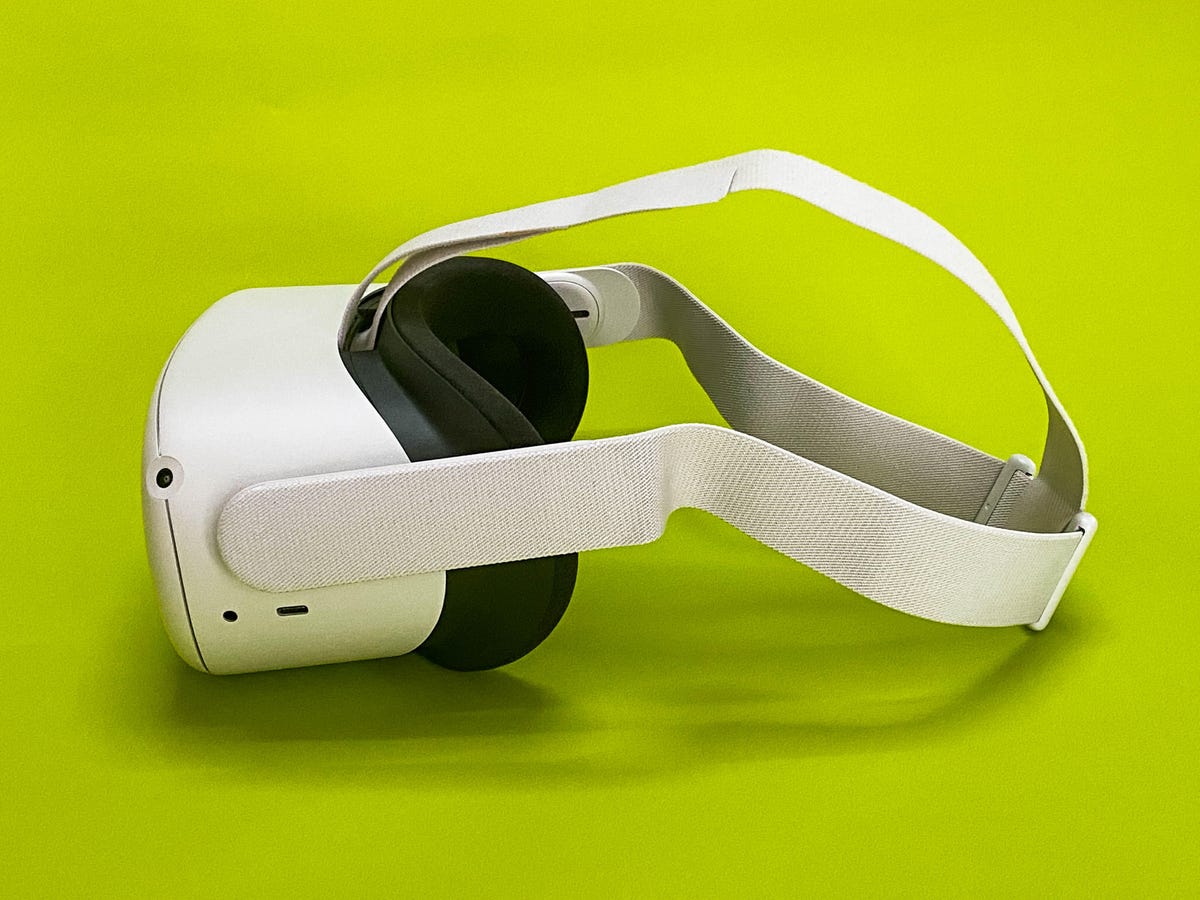