The White House will meet with CEOs from Intel, Dell, Samsung, Ford, HP, AT&T, Alphabet, General Motors and other companies on Monday to discuss the global computer chip shortage.

Read more: From PS5 to Ford F-150: How a global chip shortage is ‘impacting everything’

The meeting follows Biden’s February signing of an executive order to improve the semiconductor chip supply chain, which included a 100-day review. “We need to make sure these supply chains are secure and reliable,” Biden said at the time, adding that semiconductor chips power everything from cars to phones to medical devices.

The summit on Monday will give companies an opportunity to bring up issues and grievances but isn’t expected to result in “substantive outcomes or a path forward on the shortage,” reported Bloomberg, citing people familiar with the planning.

With Ford, General Motors, Toyota and other automakers unable to obtain certain chips, they’re cutting production of vehicles including the Ford F-150, while there are also shortages of chips for Sony’s PlayStation 5 and Microsoft’s Xbox Series X. Qualcomm has also been unable to get enough processors to meet the demands of phone makers.

The White House didn’t respond to a request for comment. 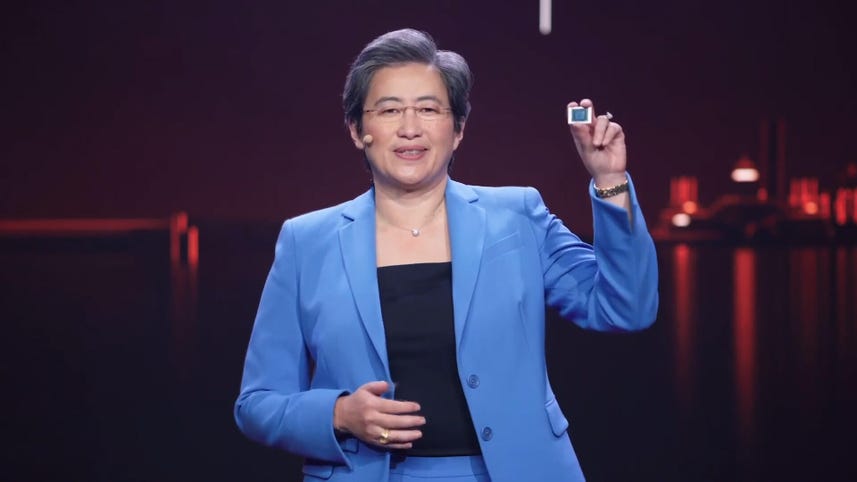