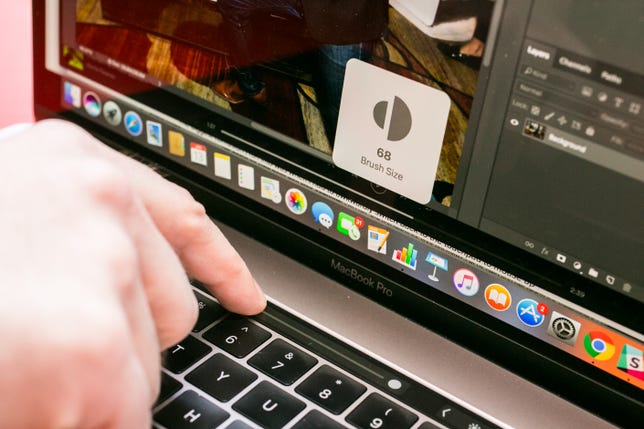 A federal judge in California certified an ongoing class action case against Apple earlier this month, clearing another hurdle for customers who say the company failed to address problems with the “butterfly” keyboards on its MacBook laptops.

In a ruling handed down on March 8, but made publicly available last week, US District Judge Edward Davila granted class action status to the case, which was filed in 2018. Apple’s designs for its laptop keyboards are at the heart of the case, in which customers say Apple knew its new “butterfly” design was flawed but sold them anyway.

The butterfly mechanism, first released in 2015, was designed to allow for thinner laptops than traditional “scissor” keyboards, whose switches below the keys require more space to move up and down. Apple at the time said the butterfly was 40% thinner than traditional keyboards, but also four times more stable. “The keys are much more precise, much more accurate,” Apple fellow Phil Schiller said at the time.

Not long after their introduction, though, customers began complaining that keys weren’t detecting presses as well, and that dirt and other debris were getting under the butterfly mechanism. The problems were vexing enough that Apple created a replacement program in 2018, while also attempting to solve the problem.

The lawsuit marks another chapter in the saga of Apple’s MacBook designs, which critics have said sacrificed quality and necessary features for thinness.

Apple’s butterfly keyboards weren’t the only features that have come under fire. Some customers also criticized the company’s Touch Bar, touch controls above the number keys on the keyboard that change, depending on the app a person’s using, to show features such as emojis or a search bar or call buttons. CNET’s Stephen Shankland, who bought a MacBook Pro with the Touch Bar shortly after it came out in 2016, said it drove him “bonkers.” “I kept an open mind about its Touch Bar, which seemed clever and something that could dramatically change how we use our computers,” he wrote. “Alas, I don’t see those benefits.”

The class action suit against Apple for its butterfly keyboards goes a step further than criticism, citing internal Apple communications that the plaintiffs argue prove executives knew of the problems. No “matter how much lipstick you try to put on this pig [the butterfly keyboard] … it’s still ugly,” one executive wrote, according to the suit, which was earlier reported by The Verge. Apple didn’t immediately respond to a request for comment. 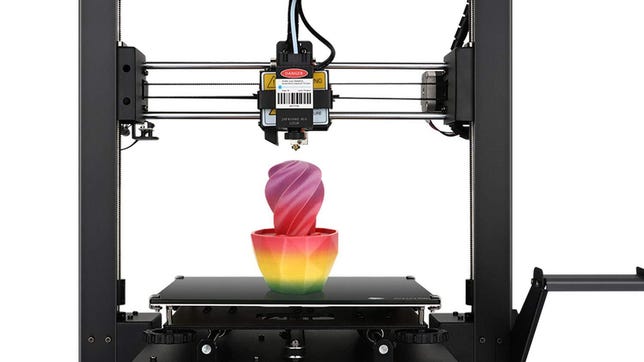 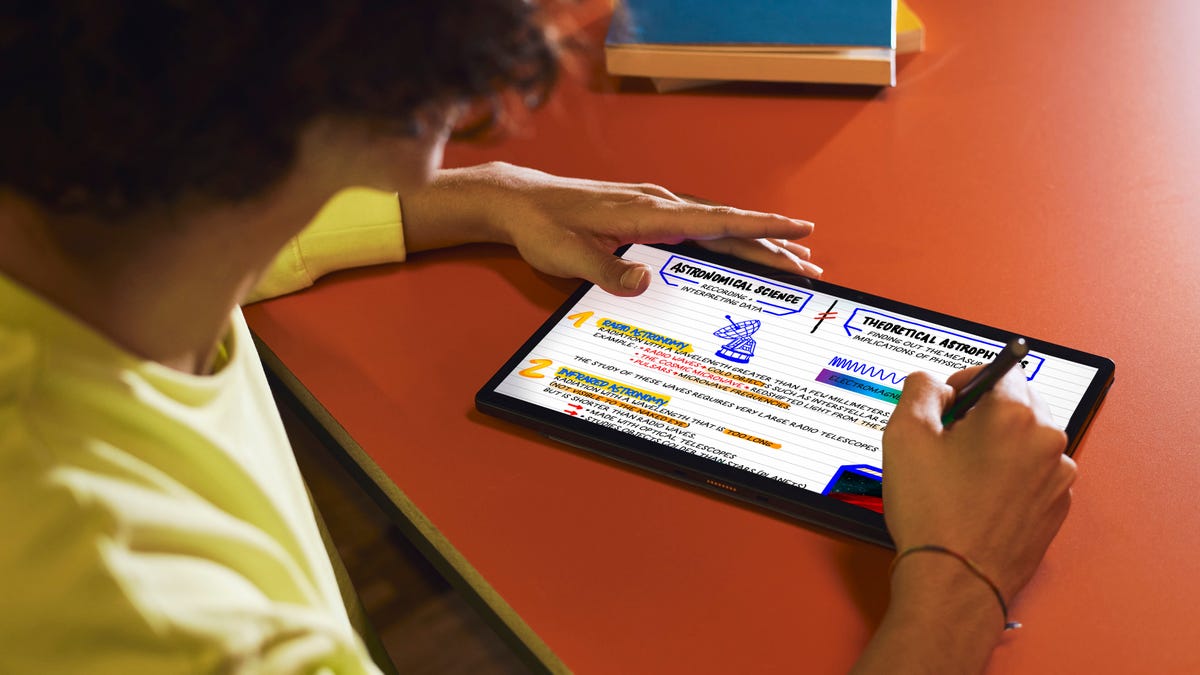