DJI’s new $1,299 (£1,249, AU$2,099) FPV drone is here and its incredible speed and awesome first-person perspective means it’s a flying experience unlike anything else I’ve tried before.

FPV stands for “first person view.” And while all drones offer a point-of-view from the front of the craft, it’s been up to hobbyists and racers to move that view from the phone or tablet screen to VR-style goggles. But with its new FPV drone, DJI is pulling that experience together in the box. It’s the first ready-to-fly FPV system from the default name in drones, and it promises to make it much easier to experience and shoot fast-action FPV footage.

You can read all about the drone in our in-depth hands-on test, but here I’ve put together my findings after my first few drone flights and what you should expect if you’re looking to invest.


1. It can be nauseating

The nature of the first-person view means you’re seeing through the eyes of the drone as you send it speeding over the landscape. As a result, there’s a high chance of motion sickness, caused by your brain thinking your body is moving while you’re actually staying still.

It’s much the same as using a VR headset, so if you’ve ever felt sick after playing a game using the Oculus Quest or the HTC Vive then prepare for similar feelings here. I definitely experienced it with the drone, but not to an extent that I felt physically ill — I just had to take regular short breaks while flying. If you’re among those who really suffer with motion sickness then an FPV drone may not be for you.

The wide angle view of the camera means it’s difficult to get a proper idea of your proximity to objects, which can be something of a danger when you’re flying at speeds of up to 87 miles per hour (140 kilometers per hour). I’ve seen amazing FPV videos of people expertly flying through tiny gaps between rocks or trees, but it’s now clear to me that must take hours of practice to get right.

There are sensors that warn if you’re too close to an object, but even so, when you’re skimming over trees at top speed, a split second of missing a warning can be the difference between safely passing a branch or smashing straight into it.

My advice? Play it safe while you get used to using the drone and do lots of practice flights. Try setting up some safe plastic hoops in your park and practice flying through them before you try the same with something more solid.

3. You need a second person

The nature of FPV flying means you need to be wearing a headset. That means you’re totally blocked off from the world around you which is not only risky, but can be illegal, depending on your local drone laws. In the UK, for example, you have to always be in line of sight of your drone, which is a gray area (at best) if you’re wearing goggles. Bottom line: You’ll want an ungoggled spotter to watch out for any dangers.

Those dangers could be anything from an incoming helicopter, a kite, a flock of geese or maybe just another drone user. All things you’d spot from the ground normally, but that you might not see until it’s too late when you’re only seeing the world from your drone’s perspective. (Always make sure you fly within the local laws wherever you are.)

4. You need more space than you think

The tiny Mavic Mini 2 might have been easy to fly around a small park, but the terrifying top speeds of the FPV means you’re going to need a much bigger playground to properly experience it. I took it to a local reservoir on a hillside, thinking I would have endless space and was amazed at how quickly it shot from one side to the other.

Don’t underestimate how quickly it can get around and try and fly it somewhere too small and enclosed. It either won’t be as fun to fly, or you’ll run the risk of ploughing it into something solid and smashing it to bits.

All of the above cautionary advice aside, it’s amazing fun to fly. As someone who’s always dreamed of flying over the landscape like a bird, the DJI FPV is the closest thing I’ve ever found to that. I loved trying to spot routes I want to take before speeding through them — and that’s before you even consider how cool your footage might look.

There’s unquestionably a big learning curve to get the hang of it properly, and there’s the risk of damaging it if you try to run before you can walk. But take things steadily — and safely — and you’ll have no trouble. If you’ve ever wanted to replicate any of the amazing FPV drone videos online, or if you’ve already got a regular drone and want to take things further, I highly recommend considering the DJI FPV. 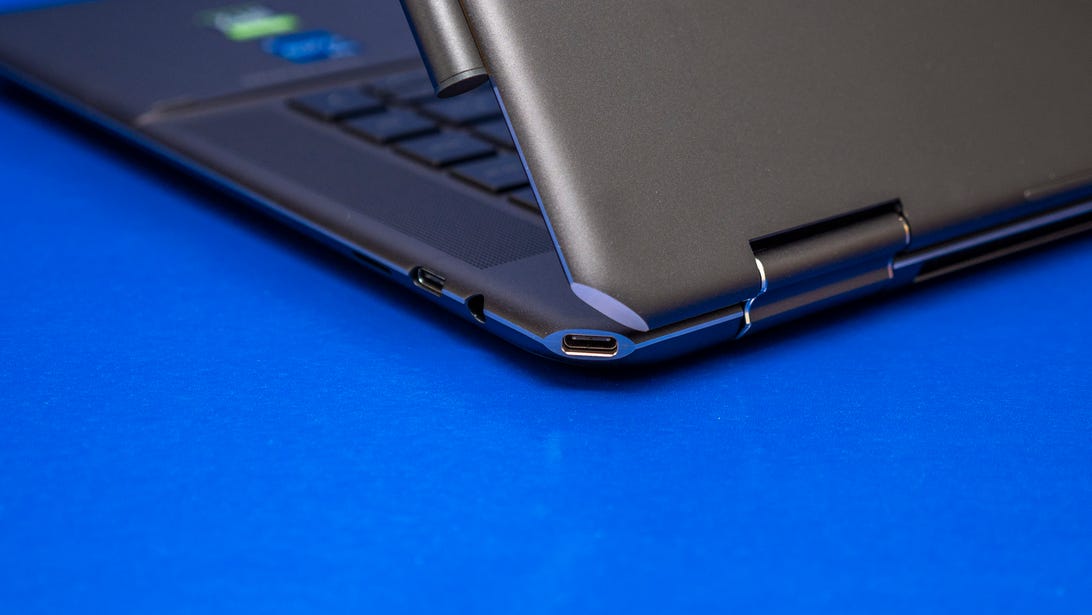 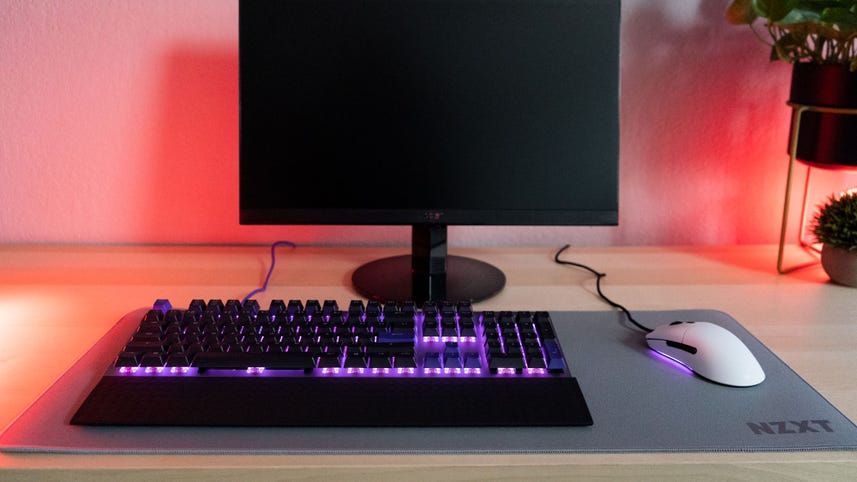 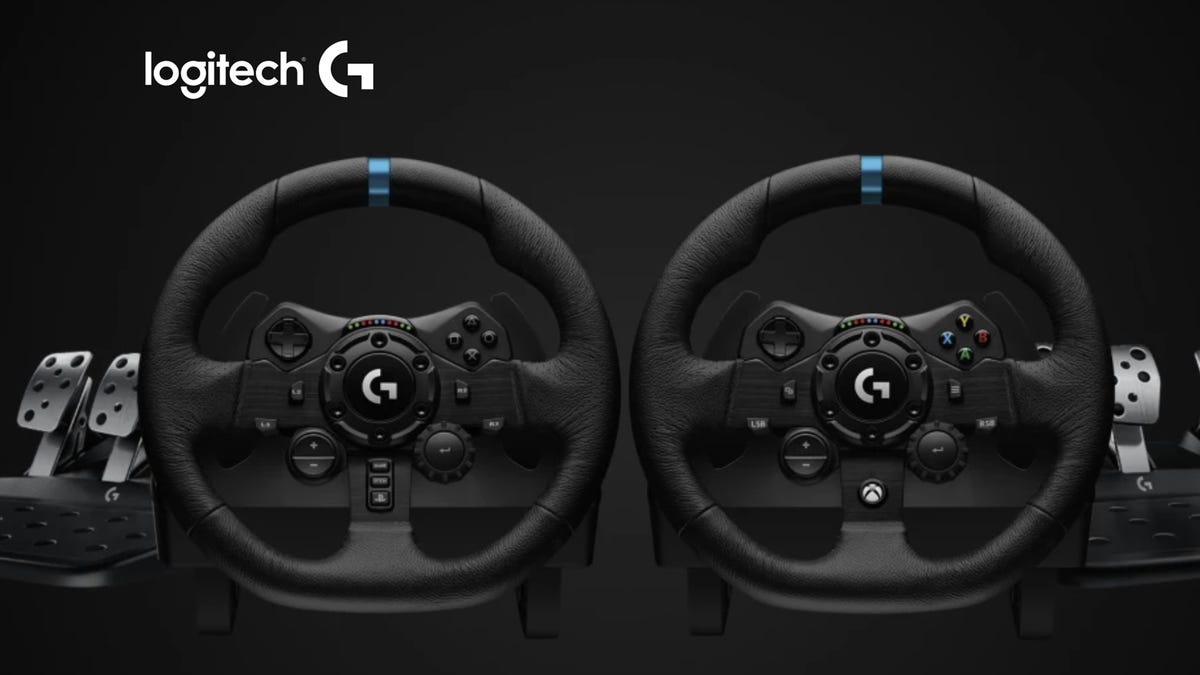 Web technologies
Save up to 30% on Logitech’s mice, keyboards and more with this Cyber Week sale