Nintendo’s rumored Switch update may feature a new Nvidia chip, according to a Bloomberg report Tuesday. Nintendo is working with the chipmaker on incorporating a more powerful processor that could support higher resolution gameplay, the publication says.

Per the report, the new Switch will make use of Nvidia’s Deep Learning Super Sampling technology to “deliver higher-fidelity graphics more efficiently.” The outlet notes that this feature should allow for Nintendo to output games in 4K when the new Switch is connected to a TV.

Why DLSS on the Switch Pro could be a game-changer


A partnership between Nintendo and Nvidia would make sense: Nvidia’s Tegra chip has powered the Switch since its launch in 2017.

Citing multiple unnamed game developers, Bloomberg notes that games will need new code to support DLSS, which makes it more likely to be featured on upcoming games than existing ones. The report reiterates that the new Switch will feature a 7-inch OLED display, is “planned for the year-end shopping season,” and adds that analysts expect it to arrive at a higher price than the $299 charged for the current Switch. 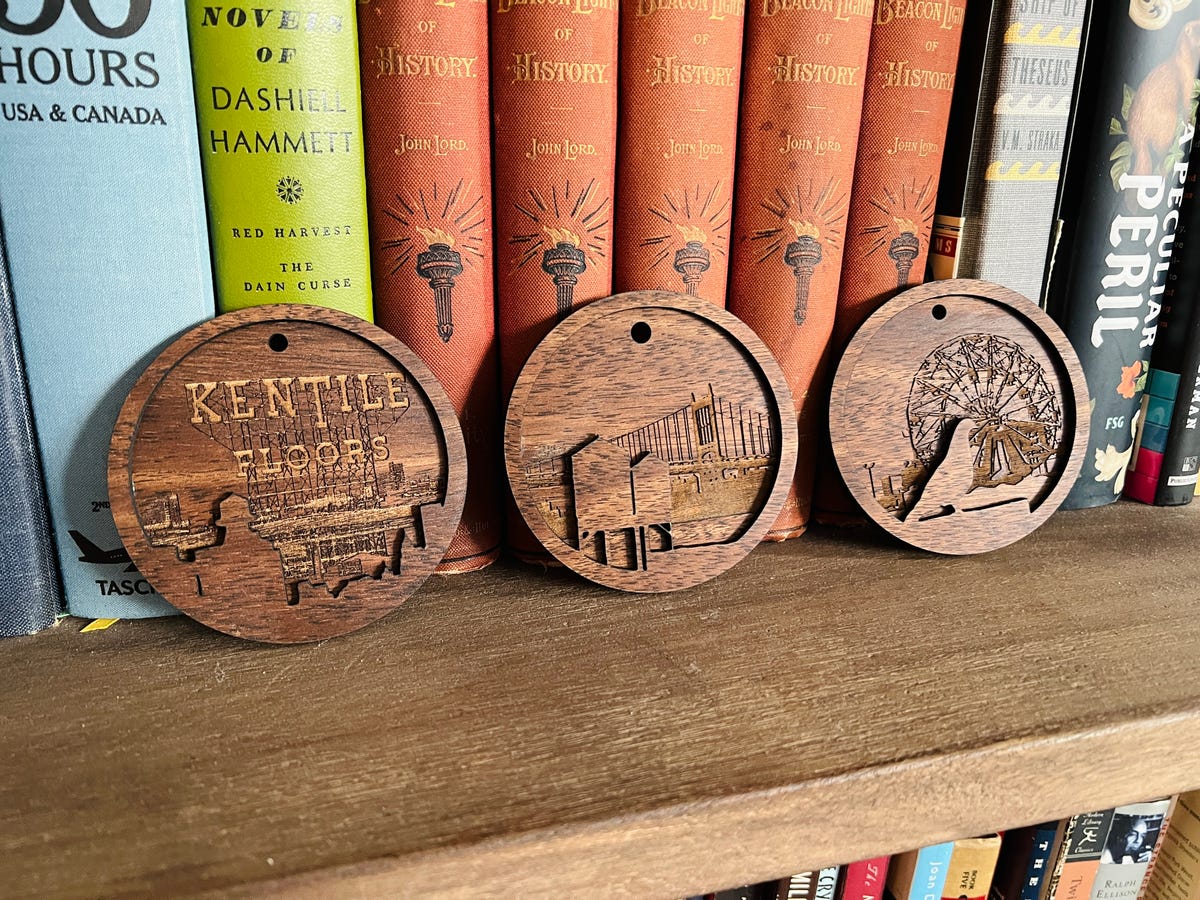 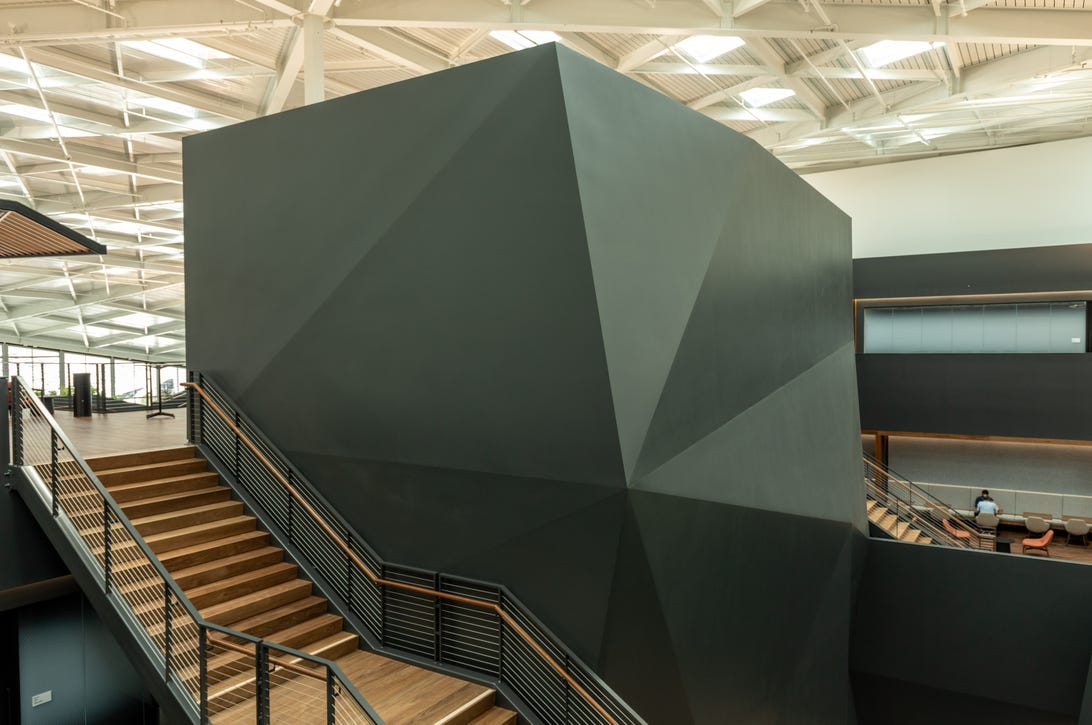