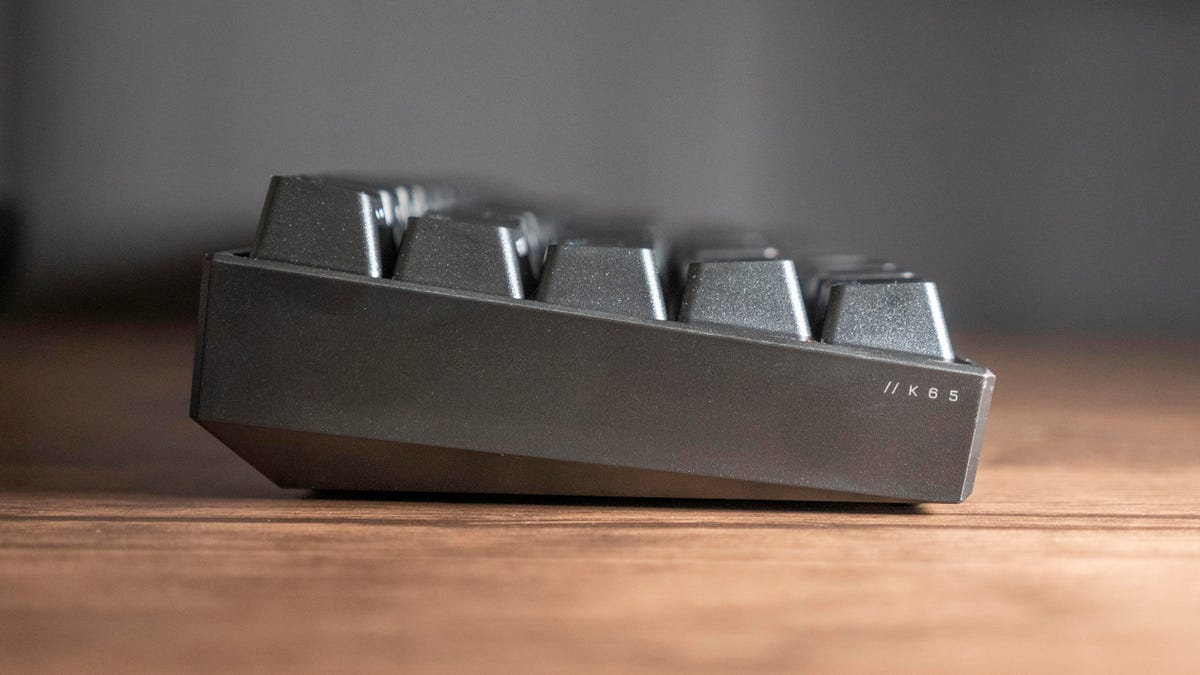 Maybe it’s the increase in people working from home. Or maybe gamers are just growing tired of large, command-center-style keyboards. Whatever the reason, 60% gaming keyboards — a subcategory with a footprint about, you guessed it, 60% as big as a full-size keyboard — are more plentiful than they were last year. That’s why Corsair adding the compact K65 RGB Mini gaming keyboard to its lineup isn’t a surprise. What is a bit of a surprise is that among its many features is a polling rate twice as fast as its fastest full-size keyboard, the K100 RGB, and eight times faster than just about every other gaming keyboard available.

Polling rate is how often the keyboard reports to your computer and gaming keyboards typically have a top polling rate of 1,000Hz. A faster polling rate means less potential lag and that typical 1,000Hz rate reports values approximately every millisecond. Corsair’s K100 RGB has a 4,000Hz polling rate and the K65 RGB Mini takes it up to 8,000Hz, reporting every 0.125 ms.

That’s remarkable and it’s also fairly unnecessary. A faster polling rate is more useful for mice, such as the Razer Viper 8K, for more accurate movement. But with a keyboard, the mechanical switches and your own speed are going to be the bottleneck. If you’re in the camp of “every little bit helps” though then this keyboard is for you. And its $110 price (£110, AU$189) is about half that of the K100, so you’re getting Corsair’s best performance in a small keyboard for less money.

If sending keystrokes to your PC eight times faster than other gaming keyboards doesn’t interest you, the Mini still has a lot to offer, especially if you love to program your keyboards. Corsair overhauled its iCue software for Windows and Mac, improving its appearance and usability. Like other 60% keyboards, the Mini has a function layer that lets you do everything from control media to moving your cursor around the screen as your mouse would. Those functions are all printed on the fronts of the keycaps.

There is also a second function layer that you can use for other custom key assignments. You can create up to 50 individual profiles and save them to the keyboard’s onboard memory, which is accessible without running iCue or on systems that don’t even support it. This Hardware Mode also lets you store up to 20 lighting layers and you can even record on-the-fly macros to the keyboard.

One of the few areas Corsair didn’t shake things up is the key switches. It used soldered Cherry MX Red mechanical switches, though in some regions it will be offered with MX Speed or Silent switches. Corsair says the Red switches register key presses up to four times faster using Corsair’s Axon processor, which is also responsible for the 8,000Hz polling, among other things.

MX Reds are popular gaming switches and they work fine, but they’re sort of the weak point here. They sound scratchy and there’s an echoey spring noise on every keypress. It’s particularly noticeable on the spacebar, which cheapens the whole experience. Corsair did top them off with PBT double-shot keycaps and, for the first time, included an optional radiant spacebar and an Escape key with a Corsair logo on it. With a white top plate surrounding the switches, the per-key RGB LEDs shine, too.

The K65 RGB Mini does have several firsts for a Corsair keyboard. It’s the company’s first 60% keyboard to have a detachable USB-C-to-USB-A cable. It’s also the first to include a spare, optional spacebar keycap with a radiant design to really let the LED light shine through. These are nice, but only really new for Corsair.

More importantly, the Mini is the company’s first to have that 8,000Hz polling driven by Corsair’s Axon processing technology as well as the first to have programmable function layers using the iCue software or onboard macro recording. These are the important features to keep in mind here since you can’t find that exact combination elsewhere in a keyboard this size. 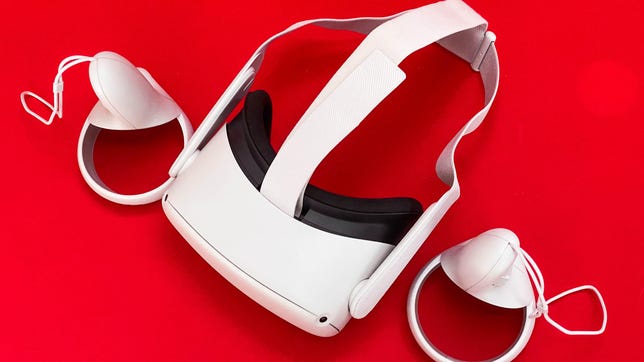 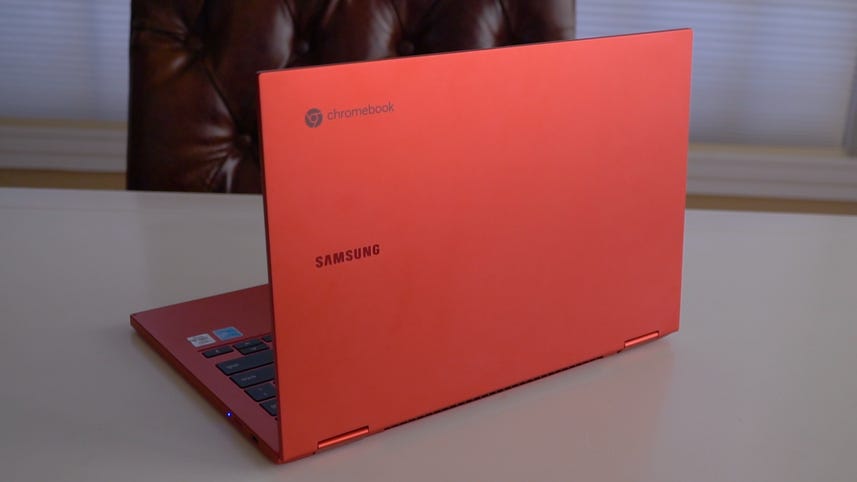