Sony has a brand-new VR headset coming for the PlayStation 5, and now we have our first glimpse of Sony’s PSVR 2 controllers. They look pretty great. And, they’ll have finger sensing and force feedback haptics.

Over four years of the PSVR on PS4, Sony never made its own VR-focused controllers. The twin-stick PlayStation Move wands were hangovers from the PS3 days. But a blog post Thursday from PlayStation’s Hideaki Nishino confirms its features: advanced haptics, finger tracking and physical buttons like a DualSense controller split in two.


The wraparound-your-hand design looks sharp, and also reminiscent of other VR controllers like the Oculus Touch that use a plastic ring to help track the controller in 3D space.

Sony is adapting the DualSense’s impressive vibrating haptics, and also its adaptive triggers, which provide uncanny types of in-game feedback. In VR, they could offer a level of vibrational fidelity that other VR controllers currently lack.

Thumb, index and middle fingers will be tracked even when no button is pressed, which sounds similar to how Oculus VR works. It’s helpful for pulling off gestures like giving a thumbs-up, pointing or making a fist, and having in-VR hands react to a few types of finger motions.

The controllers have all four PlayStation buttons — triangle, square, circle and X — plus two analog sticks, dual triggers and Option/Create buttons. They’re split across both controllers, each one having two top buttons, an analog stick, an extra menu button and two triggers (which is also pretty standard for VR).

Sony also confirms that controllers are tracked by the next-gen PS5 VR headset, which means no external camera is needed.

These controllers are similar to what we expected they might be, but they also show Sony’s pretty serious about next-gen VR. There’s no release date or price, but don’t expect PSVR 2 this year. It could come in 2022 (or later). 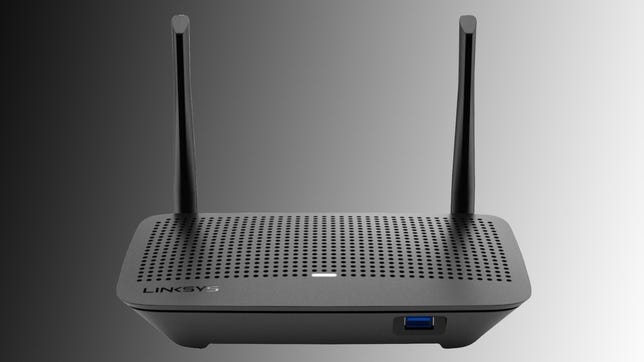