You can try out Amazon Luna for free on Fire TV devices and order one of the controllers without an invitation, the company said earlier this week. The e-commerce giant’s cloud gaming service launched in early access last year, but was an invite-only party.

You can download the Luna app on your Fire TV and use a seven-day free trial to dive in — the service has a solid library of games including Control, Metro Exodus, Sonic Mania and Grid. After that period, it’ll set you back $5.99 a month during the early access phase.

For another $14.99 a month, you can access the Ubisoft Plus channel and play games like Assassin’s Creed Valhalla.

You don’t need a Fire TV device to try out the service. It’s available on PC, Mac, some Android devices, iPhone and iPad, but those still require an invitation. Luna is currently limited to people on the US mainland. 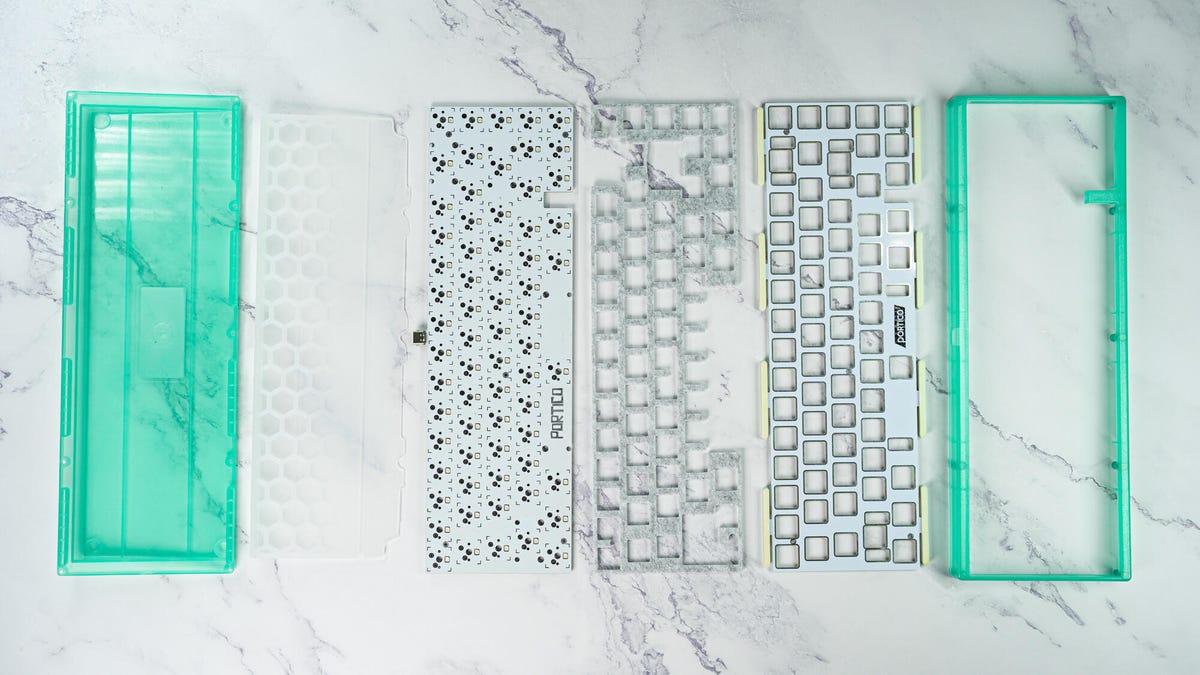 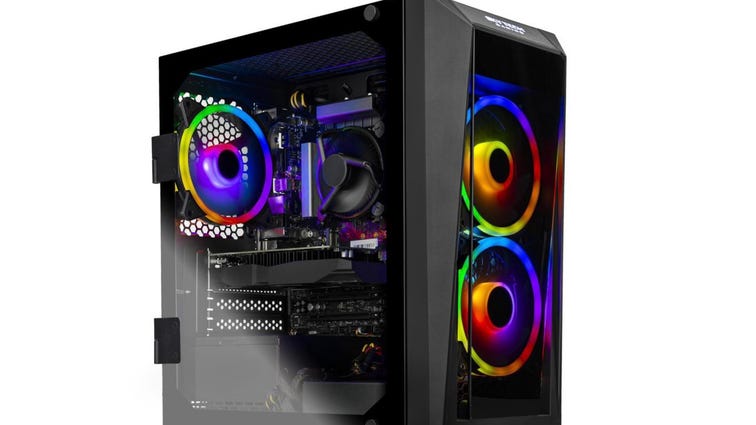 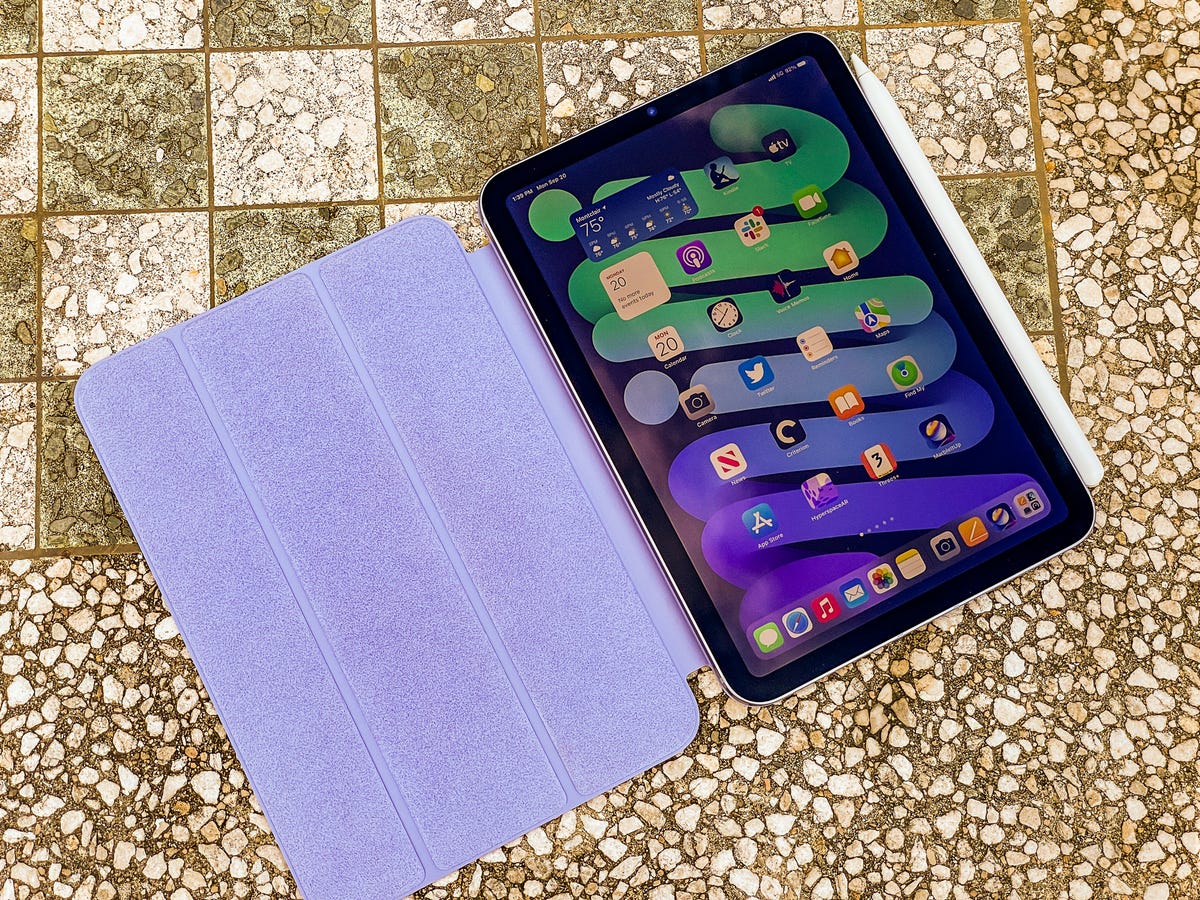