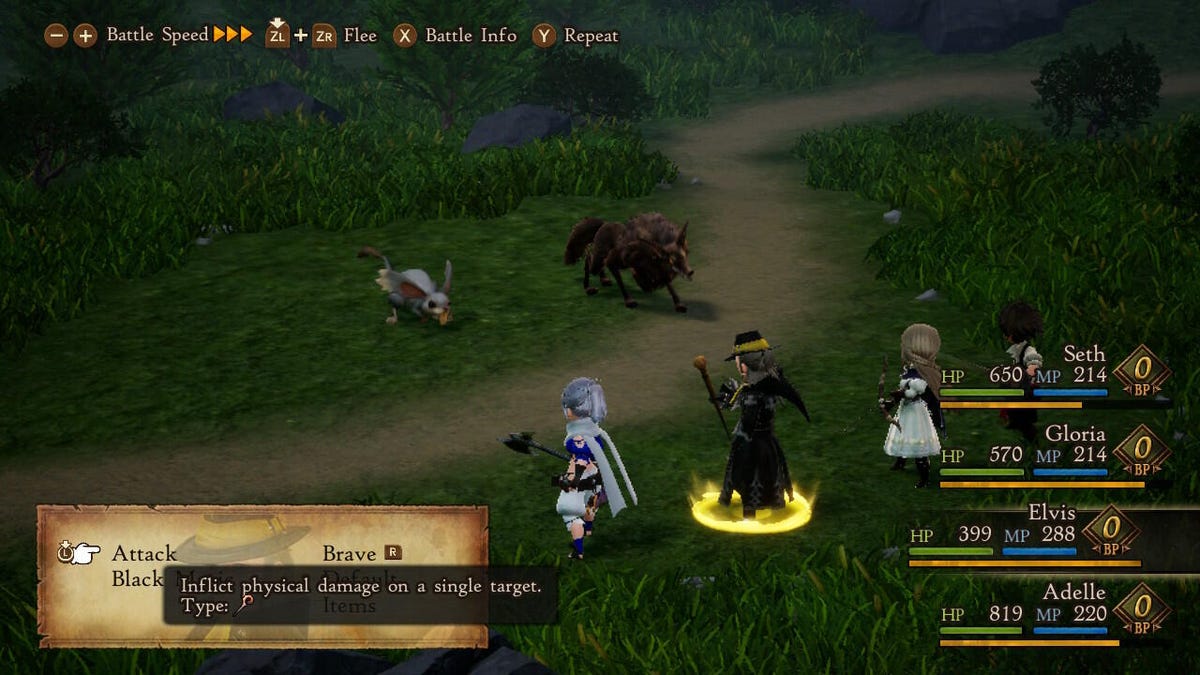 If you’re a Nintendo Switch owner in 2021, you might be waiting for the next big game. But Nintendo’s slate of titles, at least the ones we know about, feels a little thin.

The second big Nintendo Switch game this year (after Super Mario 3D World) is here, and it’s Bravely Default 2. You, the casual Switch game-player, might be saying, “But I haven’t played Bravely Default 1.” The Square Enix-developed game is indeed a sequel (to a Nintendo 3DS series of games), and it’s a turn-based roleplaying game, or RPG. You don’t need to know the original games in order to understand it. But it also reminds me, more than anything, of all the other RPGs on the Switch I still haven’t played.

The Nintendo Switch is absolutely full of RPGs to play. Too many, for me. Way, way too many. RPGs can easily take 100 hours or more. I don’t have much time — or memory retention — in my life for that. I lose track of stories, unless I sit all the way through. I have to admit, I stopped playing The Legend of Zelda: Breath of the Wild dozens and dozens of hours in, years ago, and then I forgot where I was and never got back into it again.

If you want a great adventure game on the Switch, obviously, there’s Breath of the Wild. There are RPGs like Dragon Quest XI, or Xenoblade Chronicles (and Xenoblade Chronicles 2). There’s Octopath Traveler, also by Square Enix. There’s Fire Emblem: Three Houses (more of a strategy game with many, many characters). There’s Pokemon Sword/Shield (an RPG, really). There’s Divinity: Original Sin 2, which I also haven’t played. Project Triangle Strategy is on its way (there’s a demo to play for free now). If you’ve never played Zelda: Skyward Sword, that’s coming too. My list of “RPGs I Keep Meaning To Get To” has piled up like novels on my bookshelf.

Bravely Default 2 hasn’t grabbed me so far. I guess I should keep trying. The storyline is extremely packed with little dialogue-filled moments and with characters that feel pretty awkwardly written. The art is beautiful, though, with a hand-drawn feel that blends a bit of classic RPG games with a new 3D touch. There’s a massive quest to retrieve crystals and many side quests with characters you’ll meet along the way. Battles are extremely repetitive, turn-based and frequent. The classic fantasy style is full of characters peeled from all-too-familiar stereotypes. I… got a little bored.

This might sound really dismissive. I need to play more, seriously. But I feel, sometimes, like the Switch’s overabundance of RPGs has come at the cost of delivering other games that I could be enjoying. I lean toward Mario platformers and strange indie art games, for the most part, or family-friendly multiplayer contests. RPGs are like meaty game novels. And I already read lots of novels, and I don’t have time for big RPGs, too. Am I crazy for thinking this? Are you upset with me for saying it? Sure, RPGs aren’t for everyone. But the Switch library seems really RPG-heavy. I’d be fine with a year of no more RPGs, just to introduce some other games for a while.

If you’re looking for another big RPG to take on and have gotten through all the others listed above, Bravely Default 2 might be your thing. I have a feeling I’ll play something else before continuing this one any more, though. 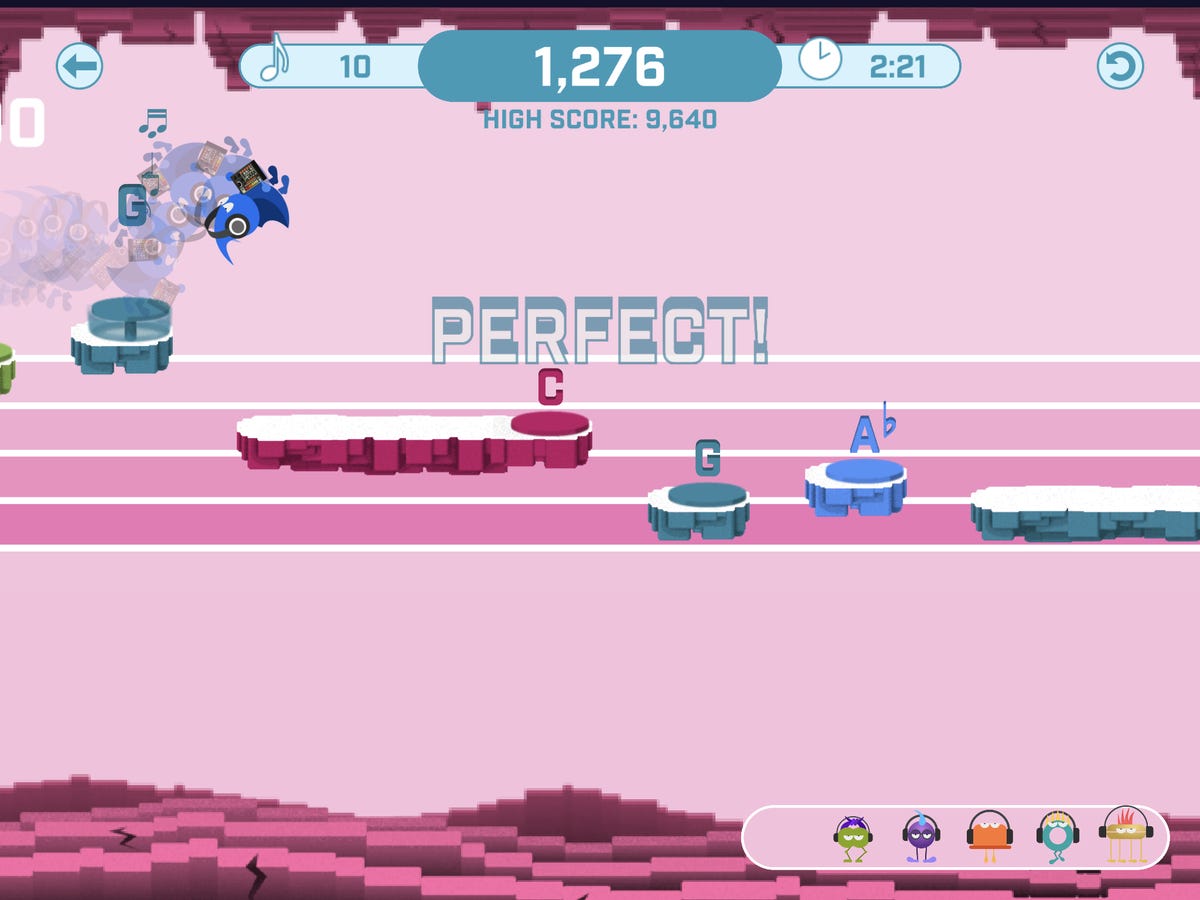