Microsoft Office merged Word, Excel and PowerPoint into a single app on iOS and Android back in 2019, but iPad owners didn’t have an optimized version. The latest update changed that on Tuesday, by adding full support for Apple’s tablets.

If you only use one of the three, Word, Excel and PowerPoint are still available as individual apps. They don’t seem to lack any of the features found in the Office app, which just gathers them under a single start screen.

The updated version of the app also adds tools that let you quickly create and sign PDFs, as well as transforming pictures into documents. 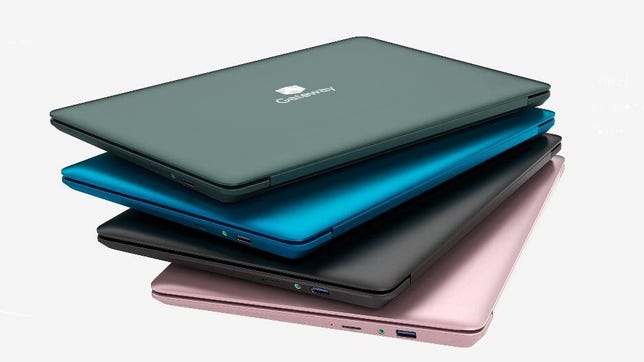