As regular Cheapskate readers know, Amazon gear goes on sale all the time. The Fire 7 tablet, for example, has been discounted on no fewer than seven occasions in the past 12 months. So this deal isn’t super-special.

Except, in a way, it is. The Fire 7 was among the first inductees into the new Cheapskate Hall of Fame, and that was based on its regular, $50 price tag. Now that it’s on sale again, I wanted to expand on what makes it such an incredible deal.

Put simply, it’s a full-featured tablet for $40. Think about that for a second. The original Kindle e-reader cost $400. The first iPad: $500. These were big, clunky, limited devices; the Fire 7 is thin, light and powerful. Not powerful in terms of processing, though its 1.3GHz quad-core CPU can handle most tasks well enough; no, I mean powerful in its breadth of capability.

Your $40 buys you only 16GB of onboard storage, but that’s easily (and cheaply) expanded up to 512GB (!) with microSD cards. Remind me again which iPads support memory expansion? Right: none of them.

Granted, the Fire 7 is best paired with an Amazon Prime subscription, which would represent a considerable added expense if you bought it just to go with the tablet. But most of us buy it for the shipping and streaming; the Fire 7 is simply another delivery vehicle for the latter.

Some might quibble with the screen, which at 1,024×600 pixels isn’t razor-sharp. Some might argue that a 6-inch phone in your pocket obviates the need for a 7-inch tablet anywhere.

Fair points, both. And I’ll throw in the existence of the Fire HD 8, which for $25 more (based on the current sale price of $65) gives you a bigger, higher-resolution screen, a faster processor, dual speakers, a USB-C port and twice the storage. It’s the smarter buy, no question.

But viewed in a vacuum, the Fire 7 for $40 is an utterly amazing deal. It fully deserves its Hall of Fame entry.


CNET’s Cheapskate scours the web for great deals on tech products and much more. For the latest deals and updates, follow him on Facebook and Twitter. You can also sign up for deal texts delivered right to your phone. Find more great buys on the CNET Deals page and check out our CNET Coupons page for the latest Walmart discount codes, eBay coupons, Samsung promo codes and even more from hundreds of other online stores. Questions about the Cheapskate blog? Answers live on our FAQ page. 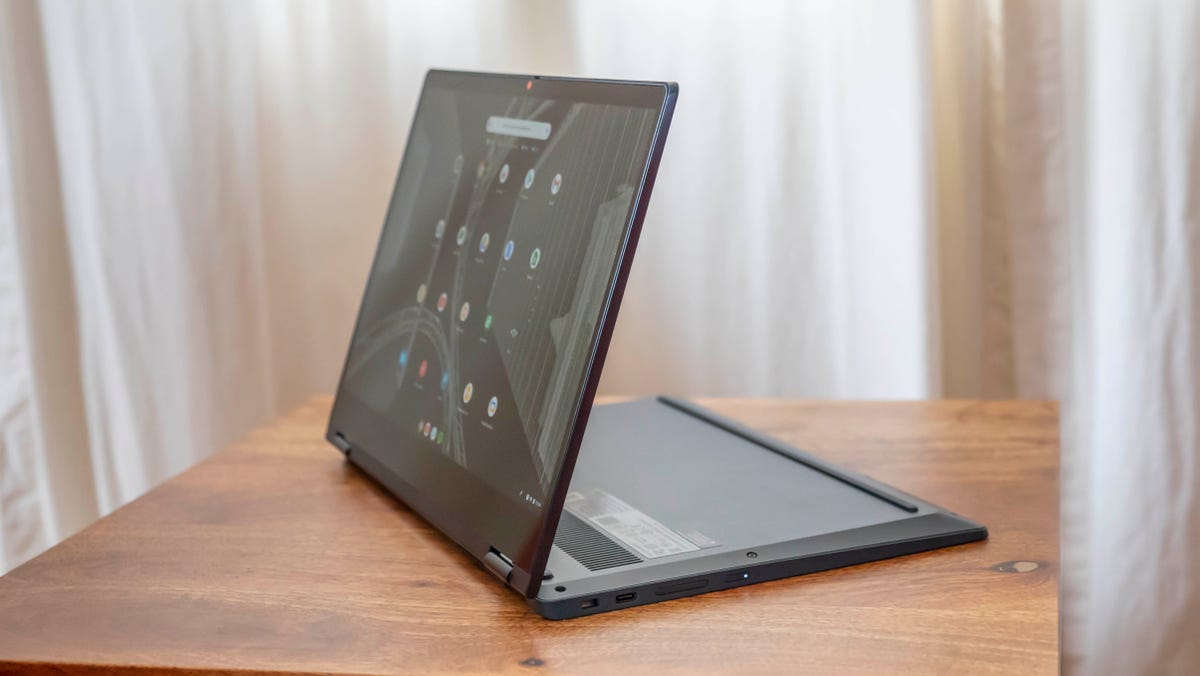 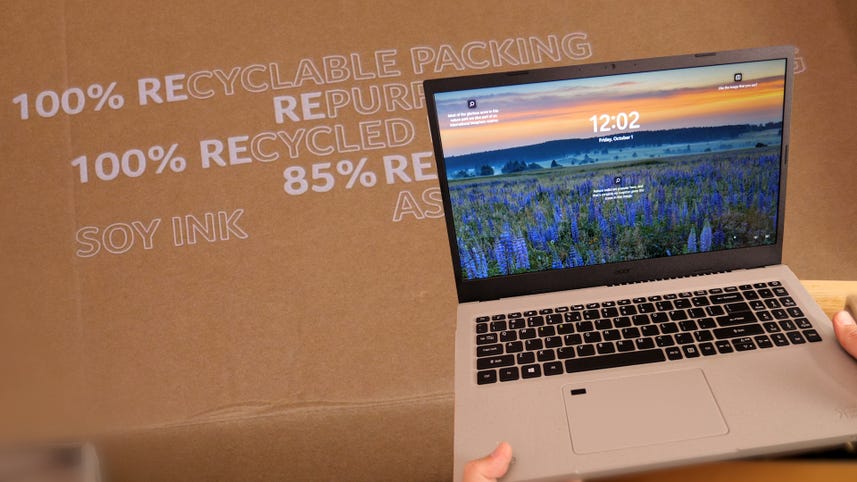 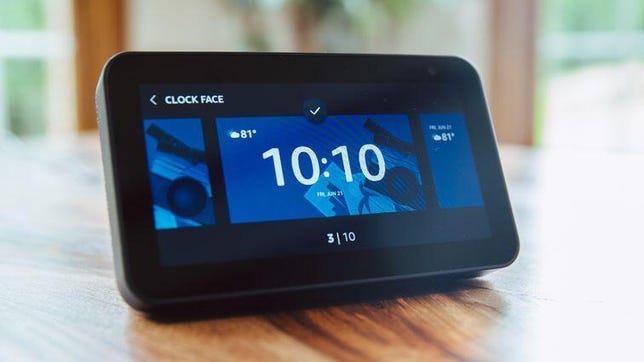