You might have struggled to get a PS5 since its mid-November launch, though Sony did ship 4.5 million units of its next-gen console in 2020. That figure comes from the company’s latest earnings report and is similar to figures for the PS4 immediately after its 2013 launch, according to analyst Daniel Ahmad.

The major difference between the two consoles’ launches is that the PS5 launched during the coronavirus pandemic and has been tougher to come by. It’s likely that the PS5 will be even more popular than its predecessor in the long term, even though the PS4 is the second best-selling console of any brand of all time. (The PS2 is still No. 1.)

Sony is currently in its fourth fiscal quarter, which lasts through March. The company aims to sell more than 14.8 million PS5s in its next fiscal year, chief financial officer Hiroki Totoki said at a news conference, according to Nikkei.

This adds up to the PlayStation division’s best quarter ever, with revenue up 40% year-over-year to 883.2 billion yen ($8.4 billion). That’s likely a result of the PS5, even though it was only on sale for the final seven weeks of the quarter. Sony noted that it is selling the PS5 for less than it costs to make.

To no one’s surprise, Sony sold far fewer PS4 consoles in the final quarter of 2020 than it did in the same period in the previous year — 1.4 million units versus 6 million in 2019. 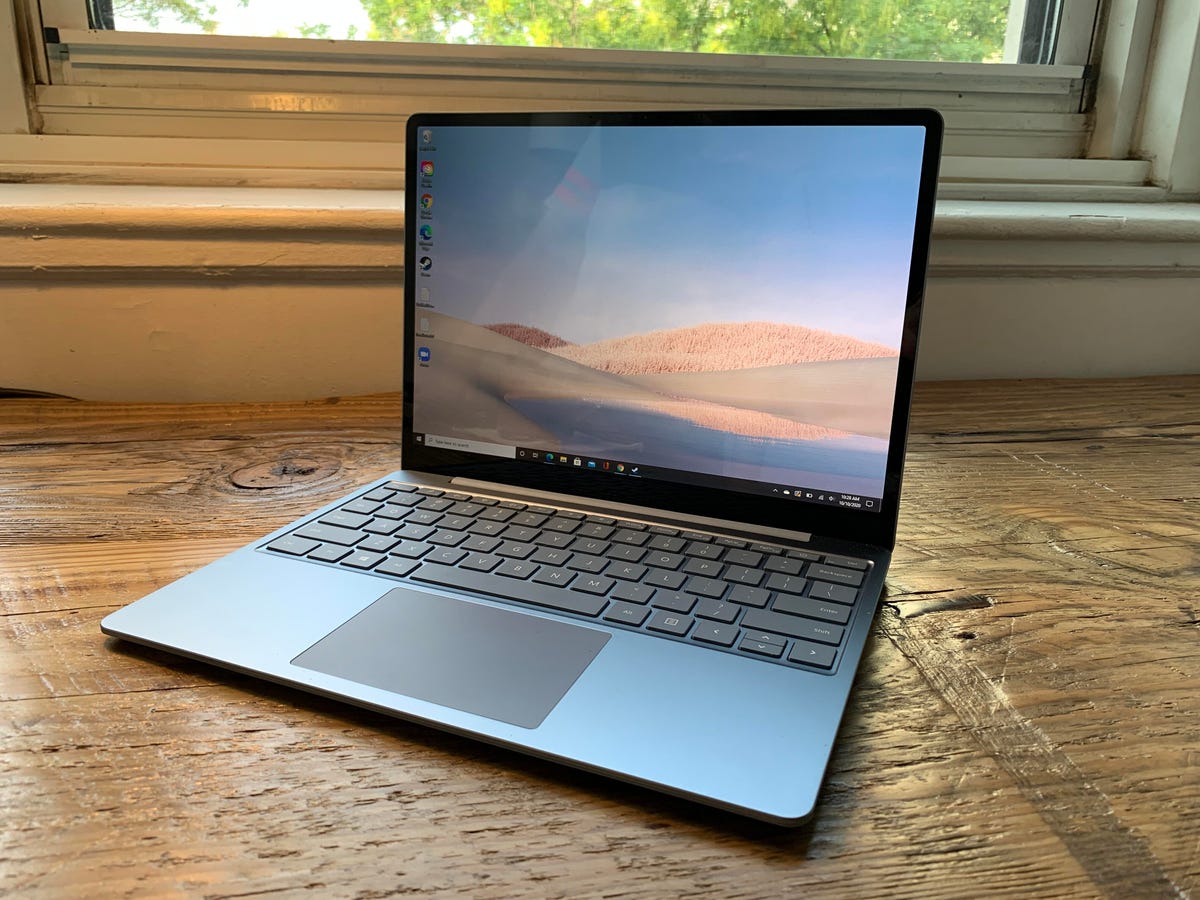 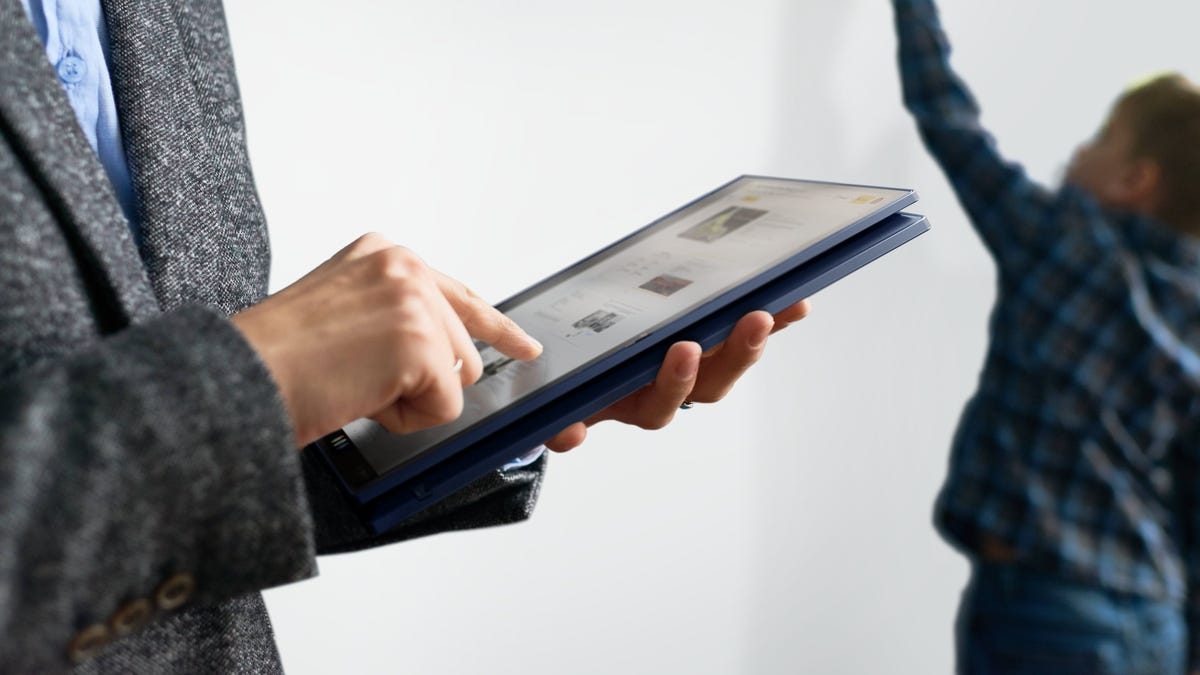