It’s the weekend, and although there’s still nothing to do out in the real world (what, me stir-crazy?), at least we still have video games. And today, we’ve got some mighty cheap games, game accessories and game subscriptions.

Here are some other deals you won’t want to miss. As always, pricing is accurate at the time of this writing and is subject to change.

Speaking of freebies, every month Amazon offers a new batch of free PC games for Prime subscribers. Right now, the count stands at 30, which is incredible.

So click that link below and scroll on down (past the “loot,” which is also free) to Games with Prime. The latest additions can be found at the bottom, and they’re an impressive lot. I recommend checking out Along the Edge, Alt-Frequencies and When Ski Lifts Go Wrong.

To install and play these games, you’ll need the Amazon Games App, which is also available via that freebie page.

I realized recently that the cheapie wireless mouse I’ve been using isn’t cutting it for games. For one thing, it’s a little jerky, which can monkey up games that require ultraprecise aiming. It’s also light on buttons and lacks programming capabilities.

That’s why I’m switching to this Victsing mouse, which offers a multitude of modes, colors and customizations — all for just $15 when you click the on-page $3-off coupon. It normally sells for $21; this is the lowest price on record.

If you’re a PlayStation owner, a PlayStation Plus subscription is all but essential. CDKeys will deliver a digital redemption code for half the usual price.

Take note, however, that the last time I made a purchase from this company (which has been around for years and has a 4.7-star TrustPilot rating), the code I received didn’t work. And I’ve heard some anecdotal reports of similar issues, like orders getting canceled almost immediately after purchase.

On the other hand, a fellow CNET editor told me he’s made four purchases from CDKeys in the past year, and they all worked without a hitch. Your mileage may vary.

In addition to Xbox Live Gold, which is what allows for online multiplayer gaming, Xbox Game Pass Ultimate gives you access to over 100 games for the console, your PC and even Android devices. You get an EA Play membership as well.

This deal scores you three months for just a buck. And it’s available even if you’ve done Game Pass trials or subscriptions in the past. I know this because I have, and I was able to sign up.

When this extended trial expires, you’ll start getting billed at the regular rate ($15 a month) unless you cancel.

The $100 deal is gone, but you can still save $50 on select colors. Available in blue, red, green or black, this snazzy seat features a built-in headrest, lumbar support, tilt tension and lock and a seven-year warranty. The arms can also pivot up and out of the way, which is handy if you prefer more freedom of movement while gaming.

What’s especially notable here is the user rating: 4.5 stars from over 4,900 buyers. Alas, this doesn’t appear to be available in-store (though shipping is free), so you can’t take it for a test-sit.

Game on! And if you want more deals like these, why not sign up for Cheapskate alerts? One text message per weekday, opt out anytime:

CNET’s Cheapskate scours the web for great deals on tech products and much more. For the latest deals and updates, follow him on Facebook and Twitter. You can also sign up for deal texts delivered right to your phone. Find more great buys on the CNET Deals page and check out our CNET Coupons page for the latest Walmart discount codes, eBay coupons, Samsung promo codes and even more from hundreds of other online stores. Questions about the Cheapskate blog? Answers live on our FAQ page. 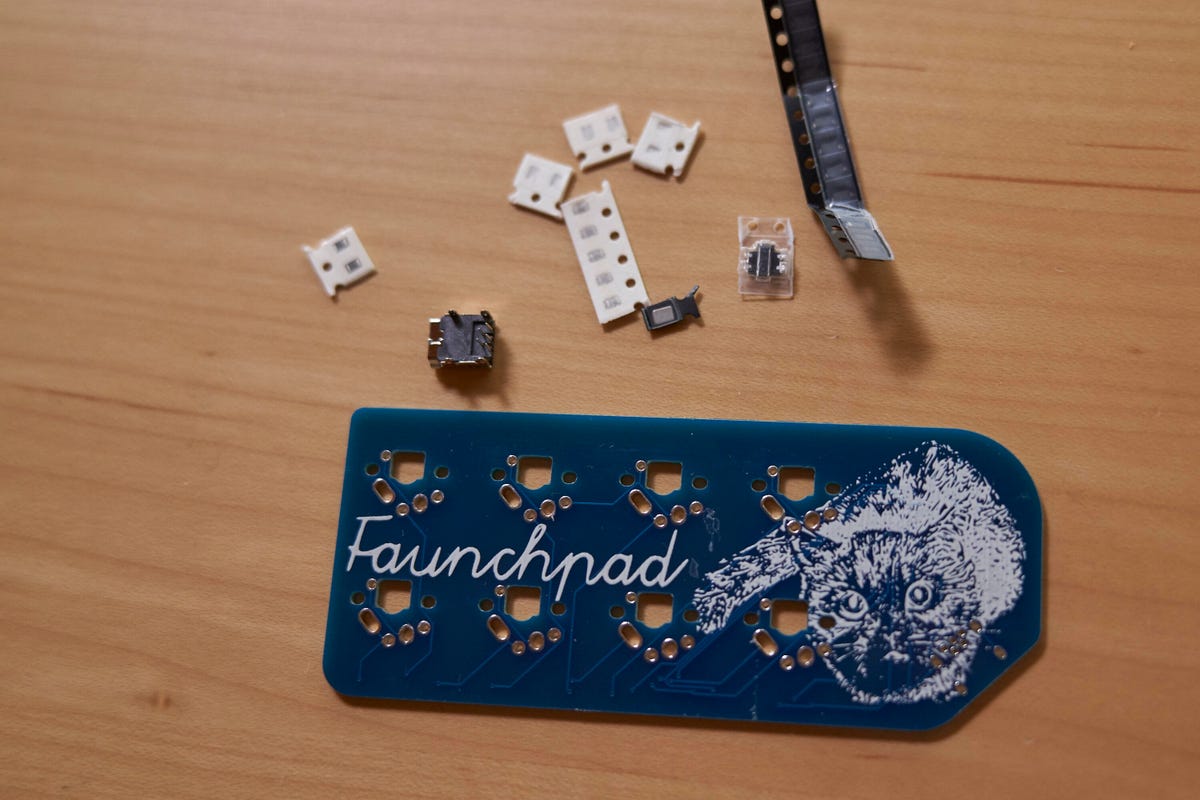