Acer intros a trio of new gaming monitors as CES 2021, highlighted by a new Nitro with HDMI 2.1. But HDMI 2.1 still hasn’t made significant inroads in desktop monitors; there are other technologies like AMD FreeSync that can handle variable and adaptive refresh rates on the PC, so it hasn’t been a top priority. Now that monitors are becoming almost as prevalent as TVs at home, however, it’s more likely than ever you’ll have a console set up near it: It’s what I’ve got, which may finally be the impetus to broaden its use, at least in higher-end models.

Acer’s put it in only one of its 2021 displays so far, the 28-inch, $900 Nitro XV282K KV. Targeted at “mainstream” gamers, this addition to the XV2 series brings the line up to 4K resolution display at 144Hz with an HDMI 2.1 port to connect to your Xbox Series X or PS5 console, supporting maximum resolution and 120Hz variable refresh rate. Like some recent members of its family, it supports FreeSync Premium on the PC, DisplayHDR 400 certification and Acer’s Agile Splendor technology to boost pixel-response times.

But Acer decided not to put HDMI 2.1 in its pricier, more enthusiast-focused Predator gaming monitors. The 1440p, $1,100 Predator XB273U NX goes up to a 275Hz refresh rate — that’s overclocked from a native 240Hz — and incorporates Nvidia’s Reflect Latency Analyzer, announced at last year’s CES in its 360Hz esports displays. The technology is designed to help you figure out where the input latency in your setup lies, such as the gap between mouse movements to screen render, to eke out every last bit of competitive performance. It also supports Nvidia G-Sync and has the widest color gamut of the bunch at 95% P3.

The 32-inch, $1,200 Predator XB323QK NV jumps up to 4K at 144Hz, also incorporates Agile Splendor (I never tire of saying that) and is DisplayHDR 400 certified with a 90% P3 color gamut. It’s G-Sync compatible; that’s similar to FreeSync and doesn’t require the expensive Nvidia hardware built-in.

CES 2021: What to expect as the show goes all-digital 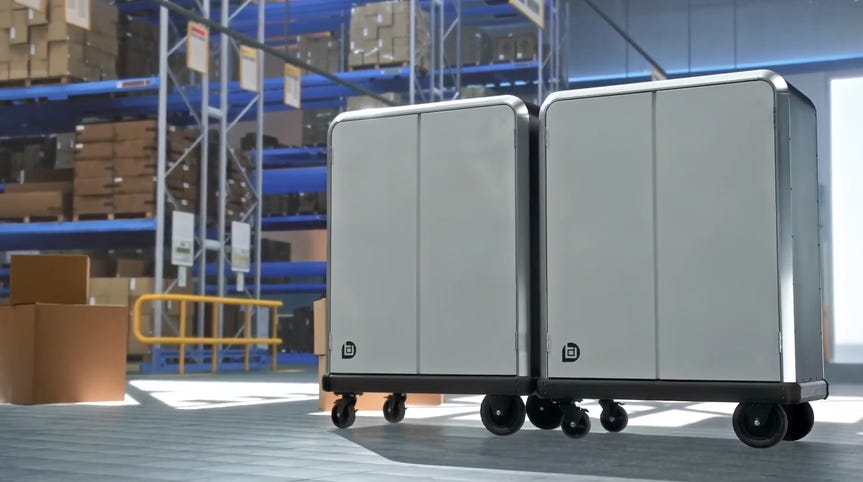 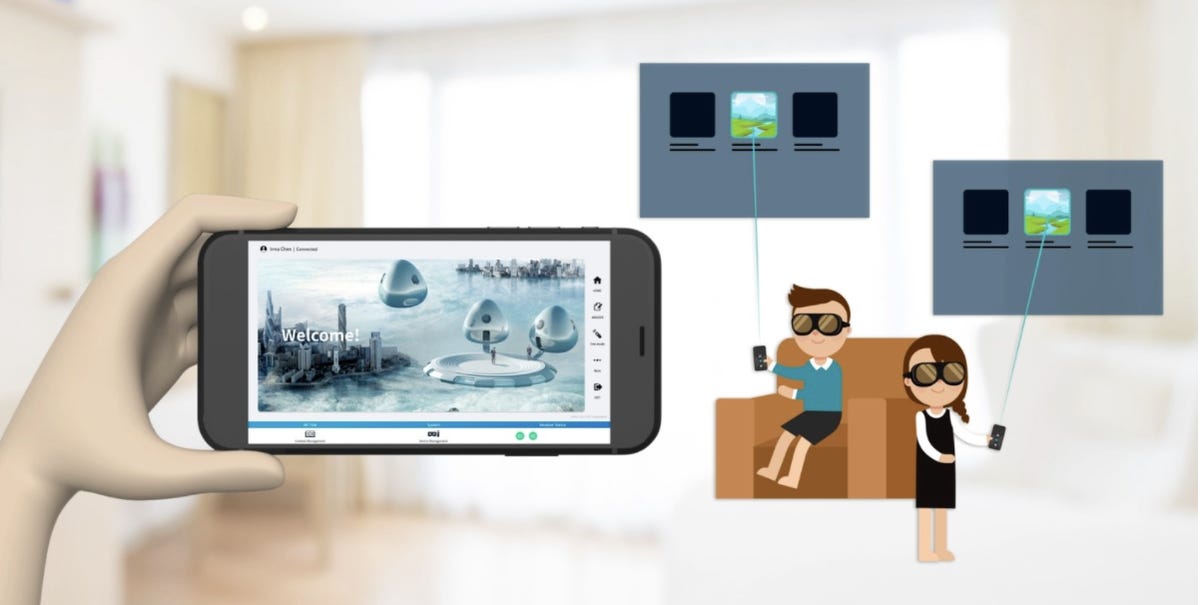