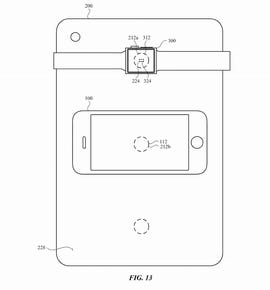 Apple could be looking to someday build a MacBook that wirelessly charges other devices such as an iPhone, iPad or Apple Watch, according to newly granted patents for two-way charging, Patently Apple reported Tuesday. Attached images illustrate the placement of several inductive charging coils placed under the frame of the laptop that allow users to charge multiple devices at once.

The patents also include an image of an iPad charging an iPhone and Apple Watch.

Apple writes that the addition of wireless charging could be particularly helpful when people don’t want to or aren’t able to track down separate power supplies for various gadgets. Samsung allows you to wirelessly charge your devices off the back of some Galaxy phones via the wireless Qi standard.

The iPhone maker’s patents don’t guarantee something like this would become a reality. This comes after Apple canceled its AirPower wireless charging mat project in 2019, saying the product didn’t meet its standards.

See also: Apple AirPower is dead, but these alternatives are probably better anyway 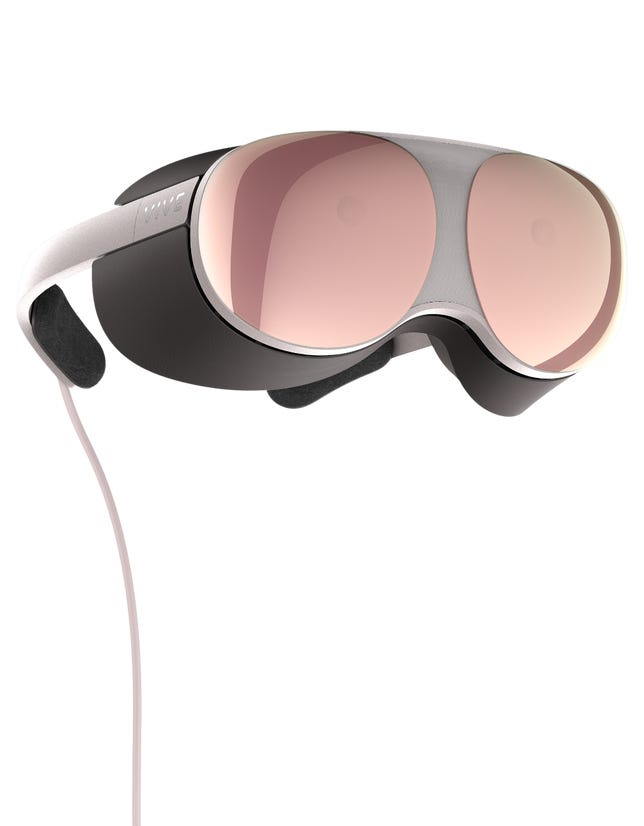 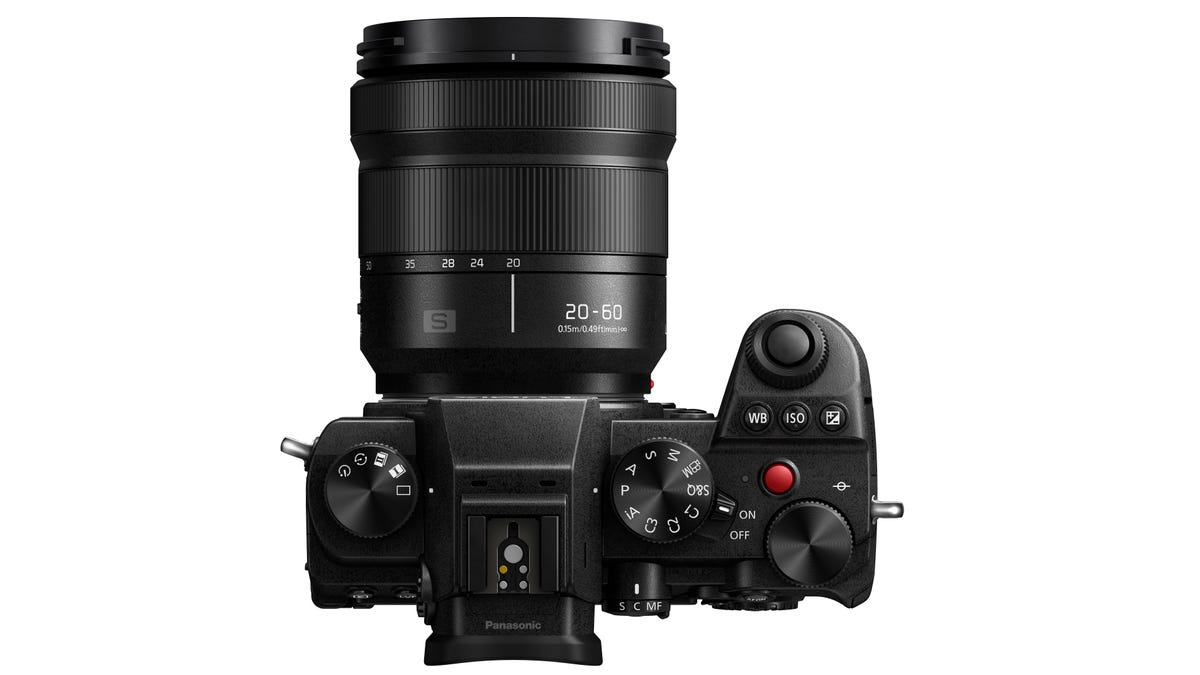