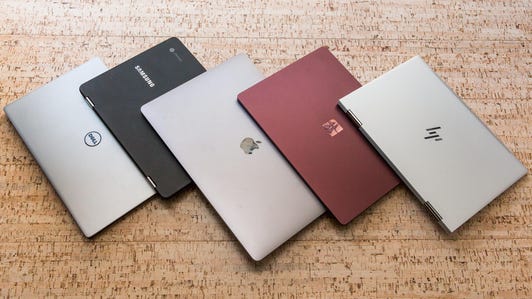 Microsoft is working on a homemade chip to power its Surface line of computers, according to a report Friday from Bloomberg News. This is in addition to the tech giant exploring processor designs for its server computers running Microsoft’s cloud services, the report said, citing unnamed sources.

The moves are part of a bid to end reliance on Intel’s chips, Bloomberg said. Microsoft is reportedly using Arm designs for the data center processor.

Apple recently unveiled a line of homemade M1 processors for MacBooks, in its own move away from Intel.