Getting a PlayStation 5 or Xbox Series X this holiday season is hard. Between the short supply, high demand and online retail that favors exact timing (and therefore bots), being lucky enough to score a new system is far from simple. Seeing the opportunity, Uber Eats and Wendy’s announced a new contest with the grand prize being the “console no one can get.”

It wasn’t immediately clear if the unnamed console would be the Xbox Series X or PlayStation 5 as neither system is listed by name on the promotional page or in the terms and conditions of the contest.

Looking online, however, it appears to be the PS5, as Uber Eats and Wendy’s were seemingly setting up the promotion by sending PS5s to gamers and Twitch streamers, who shared images on Twitter last week.

Uber declined to clarify which console it would be.

In a telling sign of just how hard it is to find the next consoles, the companies are only giving away 25 systems, and it isn’t even the most valuable item by monetary value. The console, despite being the “grand prize” is $499, or roughly the same price as an Xbox Series X or disc-version of the PlayStation 5 (both retail for $500). The companies are also giving away 25 Herman Miller x Logitech chairs as a “first prize” (each chair is valued at $1,495) and 25 Uber Eats gift cards valued at $1,000 each as second prizes.

Per the Uber Eats Prize Pass website, to enter, you need to:

All told, there will be 6,000 prizes given out, including next-gen controllers and media remotes, hoodies, sweatpants, $50 gift cards to the console’s online store and $10 gift cards to Uber Eats. A full list of prizes can be found here. 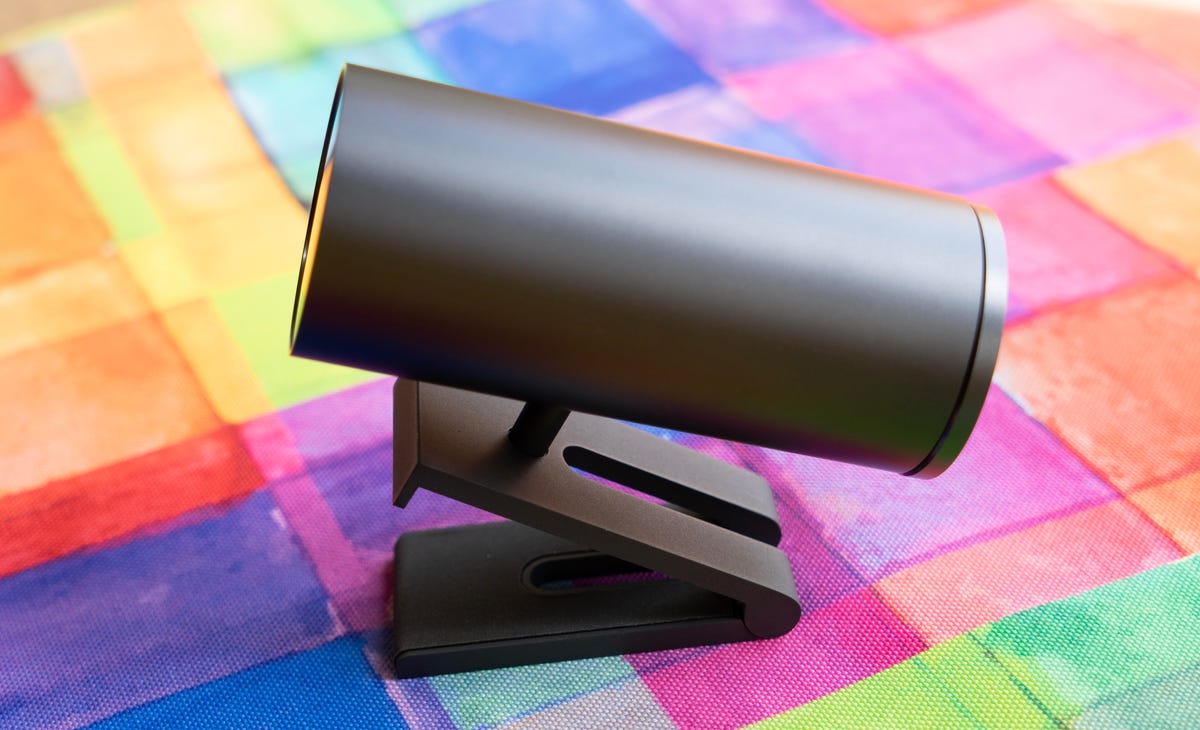