The Horse Ridge 2 isn’t a quantum processor itself but is designed to solve the challenges of communicating with future quantum processors with thousands or more qubits. The processor is the second generation of a family that debuted in 2019.

The processor comes as Intel endeavors to catch up with quantum computer rivals like IBM and Google. The chipmaker hopes it eventually will leapfrog the competition with processors housing vastly more qubits, the data processing element fundamental to quantum computers, than its competitors have. Horse Ridge 2 moves Intel closer to that goal by making Intel’s large-qubit-count designs more workable.

Making quantum computers practical is key to transforming the expensive machines into technology that can tackle problems out of reach of conventional computers. Proponents expect the machines to help spur breakthroughs in materials science, finance and logistics when they become more readily available and affordable.

Qubits can store data in multiple states at once, in contrast to the zeroes or 1s of classical computers, and can perform new types of computing through a quantum physics phenomenon called entanglement that links multiple qubits.

Many of today’s quantum computers, house their quantum processors in an extraordinarily cold chamber just a fraction of a degree above absolute zero. The cold is necessary to shield finicky qubits from outside influences. Relatively hot conventional computers communicate with qubits via cables that traverse colder and colder stages of refrigeration.

Intel’s Horse Ridge chips, named after the coldest place in Oregon, are designed to move the control process nearer to the quantum chips without perturbing their operations. Doing so will cut back on the number of gleaming communication cables that link the coddled qubits with the rougher outside world. Those cables are acceptable for today’s quantum computers with dozens of qubits. They grow impractical, however, with qubit counts that are expected to reach the thousands, then likely millions.

“If you have the world’s best quantum processor but not a way to control it, you can’t do anything with it,” said Jim Clarke, leader of Intel’s quantum computing hardware program. Clarke led an online tour of Intel’s quantum work at the Oregon lab where it developed and announced Horse Ridge 2.

Key to Horse Ridge is the ability to run at very cold temperatures so it can be housed as close as possible to the quantum processor, Clarke said. Horse Ridge 2 adds an ability to retrieve data from qubits after they’re done processing, not just tell them what to do.

Intel hopes its spin qubit chips, which can be made on the same processes as it uses for conventional computer chips, will give it a come-from-behind victory over today’s quantum computing leaders. Spin qubits use individual electrons as qubits, manipulating them with magnetic fields and storing data through a quantum mechanical state of the electron called spin.

“A spin qubit is a million times smaller than a superconducting qubit,” Clarke said. “We recognize we don’t have the same qubit count as others, but we feel this is a technology that’s going to scale better.” 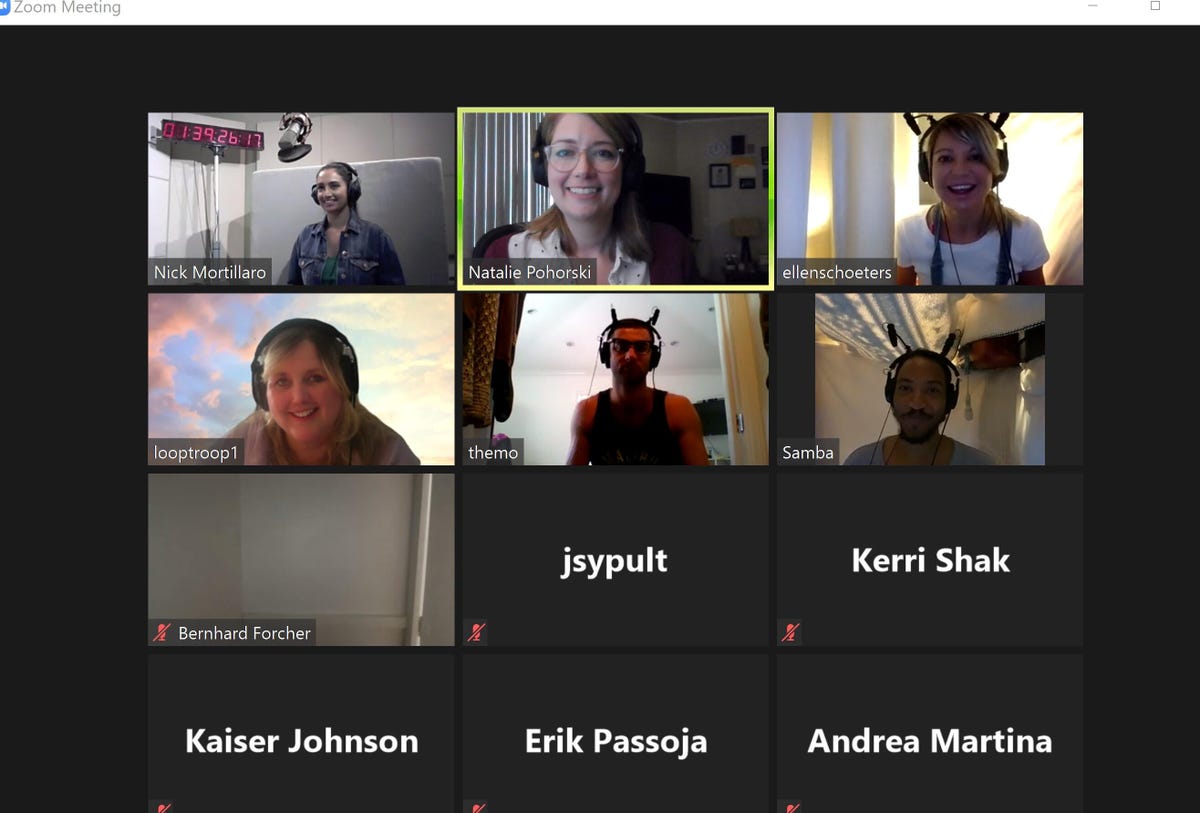 Web technologies
Creating the new Call of Duty during a pandemic: ‘We had no idea how we were going to do any of this’