Video games have seemingly always been big, and tabletop gaming is enjoying a healthy renaissance, thanks to decidedly nondigital games from Gloomhaven to Arkham Horror. But combining the two has long been a holy grail for some gamers. We’ve seen iOS and Android helper apps for board games, virtual recreations of board games (Tabletopia, Tabletop Simulator and so on), and we’ve also seen a few attempts at creating a large touchscreen game surface that can replace map tiles, game boards and other physical parts of games.

SquareOne is a new example of that. It’s a touchscreen tablet built into a board game board base, designed to sit on your coffee or dining table. The 19-inch screen is surrounded by a border that uses NFC input to tell what cards or other game parts are placed on it. The game board itself changes depending on what game you’re playing, and each of the demos I tried had a different set of plastic tokens and NFC-enabled cards.

If this all sounds familiar, that’s because home arcade game maker Arcade1Up recently launched its own version, called the Infinity Game Table, on Kickstarter. That bigger device is more of a standalone coffee table with optional legs. Game-wise, the Arcade1Up version has licenses for popular mainstream games like Pandemic, Ticket to Ride and Monopoly.

SquareOne goes for a more serious tabletop gaming crowd, promising digital versions of heavier games like Cthulhu Wars from designer Sandy Peterson (with whom I was on a tabletop gaming discussion panel recently) and even retro dungeon crawler Labyrinth.

The idea goes back at least as far as 2013 or so, with a series of big-screen tabletop PCs from Lenovo, Dell and others that could lie flat on a table and be used to play various board games. Examples like the Sony Vaio Tap 20 and Dell XPS 18 never really caught on. Despite being clever, they were too expensive and couldn’t support graphically intense games.

In my brief hands-on time with a SquareOne prototype, I tried a handful of demo games, including a fantasy miniatures game called Element Fight and a seafaring exploration game called Crystal Bay. The software and interfaces are early in the process, in many cases just placeholders, but the Crystal Bay game in particular seemed like a great example of what hardware like this can do.

Placing cards around the outer edge of the board triggered powers and abilities, while a central lighthouse in the middle of the board, represented by a plastic lighthouse miniature, was able to sweep across the water’s surface on command, revealing treasures and traps beneath the waves.

SquareOne is raising funds on Kickstarter (as is Arcade1Up’s Infinity Game Table). As a longtime enthusiast of both video games and tabletop games, I’m not sure anyone has really nailed the digital game table experience yet, but I’m looking forward to seeing how SquareOne implements some of these bigger-name games.

Editor’s note: As always, please note that CNET’s reporting on crowdfunding campaigns is not an endorsement of the project or its creators. Before contributing to any campaign, read the crowdfunding site’s policies — in this case, Kickstarter — to find out your rights (and refund policies, or the lack thereof) before and after a campaign ends. 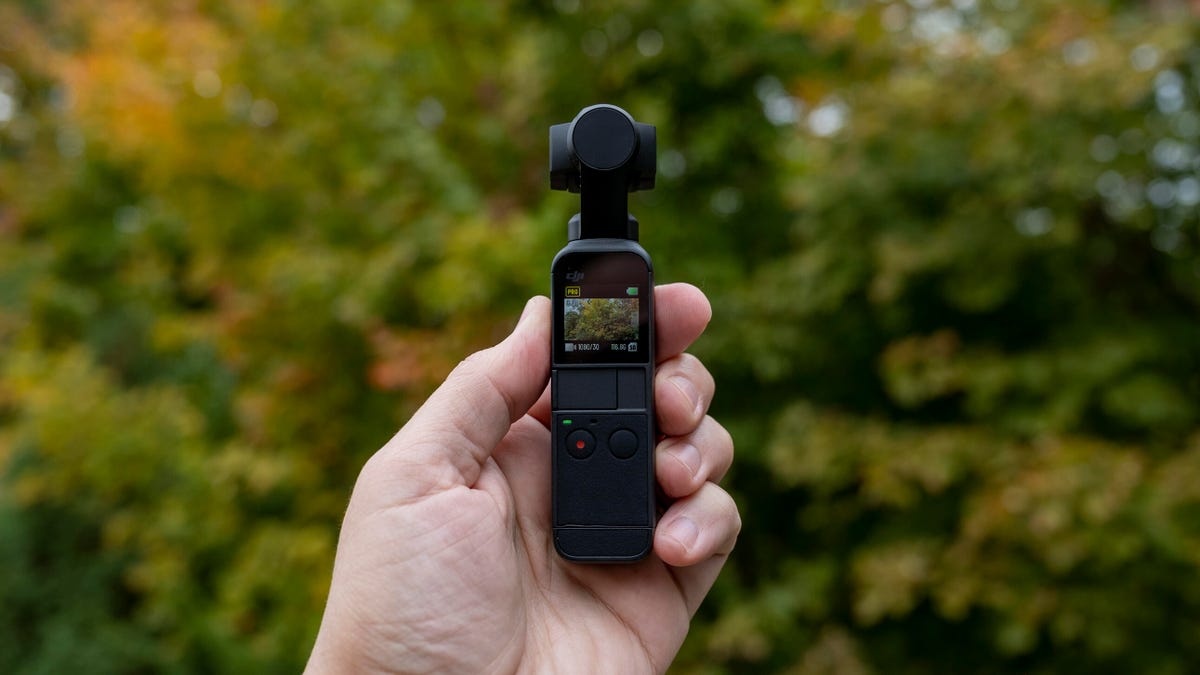 Web technologies
Qualcomm is building a bridge between phones and smart glasses. Here’s how it will work 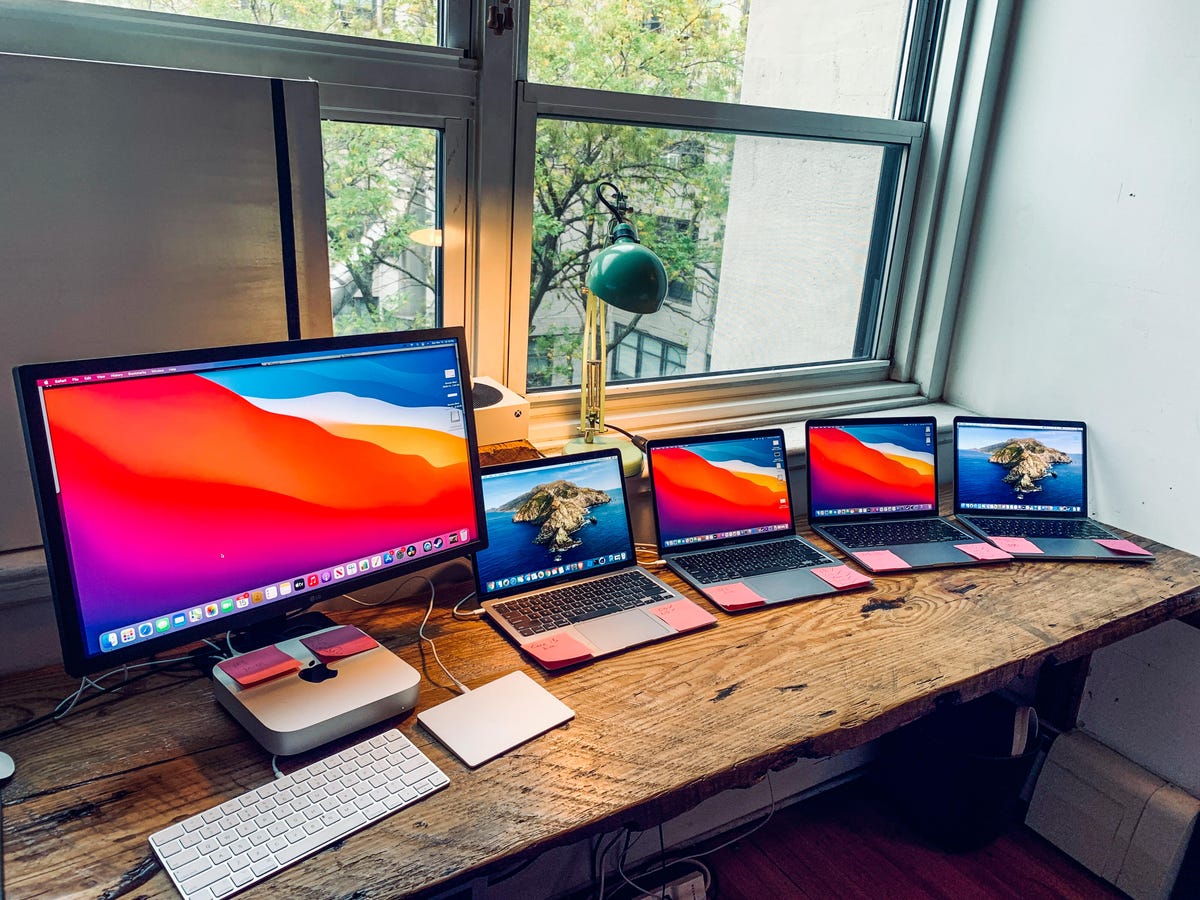 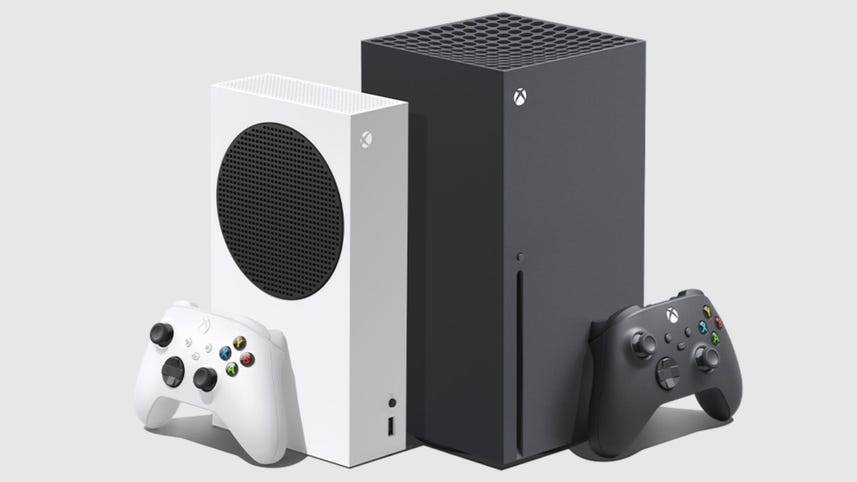 Web technologies
Here’s which new Xbox you should buy – Video