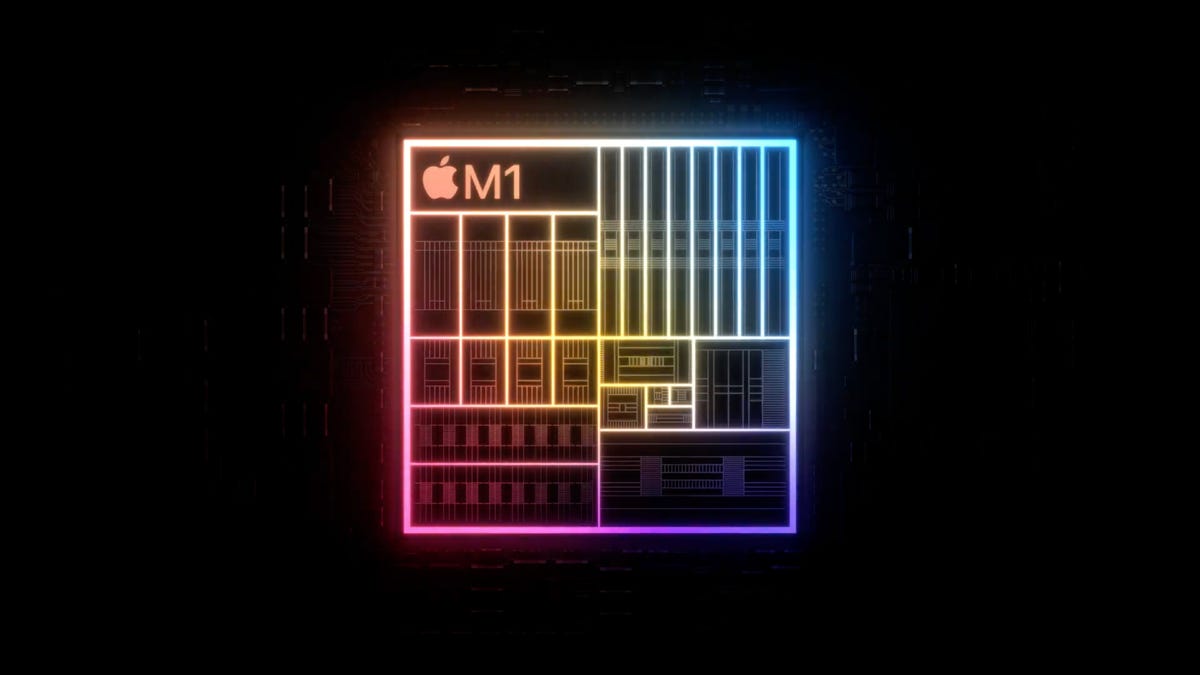 Game consoles. Apple hardware and software. Those were the two big themes of the week gone by.

Those of you who’ve been hankering to dive into the next generation of gaming got your wish. First, after months of teasing, Microsoft made its Xbox Series X and Xbox Series S available in stores and online. A few days later, Sony followed suit with the PlayStation 5. Retailers had trouble keeping up with demand.

Meanwhile, Apple held a virtual event — its third in three months — to introduce a new MacBook Air, MacBook Pro and Mac Mini, all built around the company’s new M1 chip, designed in house under the label of Apple silicon. Before the week was out, the company also rolled out the Big Sur version of MacOS, and the iPhone 12 Mini and iPhone 12 Pro Max went on sale.

Here are the stories from the past week that you don’t want to miss.

The new MacBook Air, MacBook Pro and Mac Mini look the same on the outside, but they’re getting new tricks that PCs will struggle to emulate.

MacOS 11 brings new capabilities and more unity with the rest of your Apple devices.

Commentary: Let’s get some new ideas in the mix.

Meet the activists fighting back against the human failings hardwired into the algorithms already ruling our lives.

Commentary: The president-elect will need to reverse some of the damage done by the Trump administration’s attack on science.

On CNET’s I’m So Obsessed podcast, Horowitz discusses his writing career and the TV series about his unlikely teenage spy, which is now arriving on Amazon Prime.

The more you know about the target, the sweeter the victory. 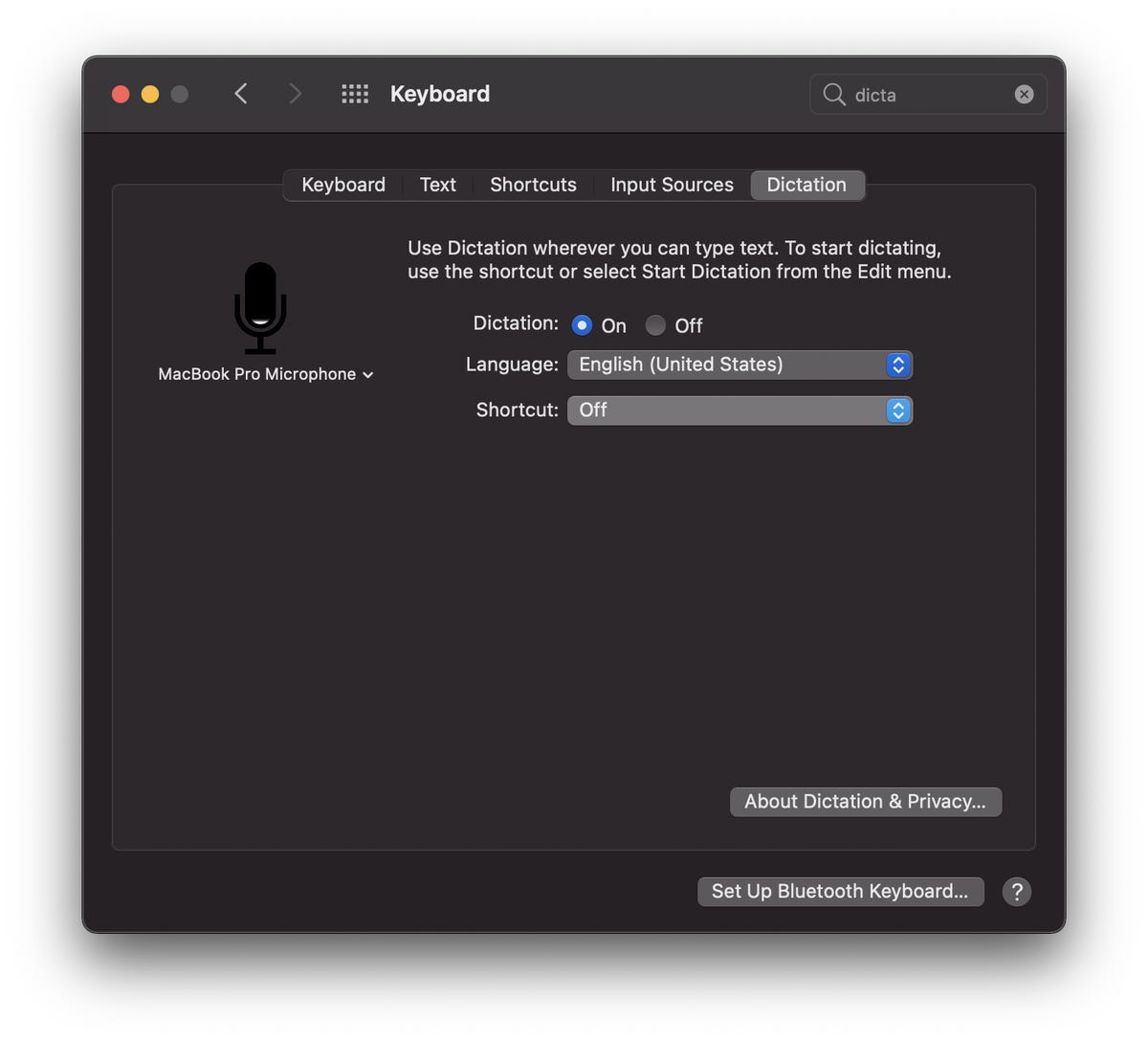 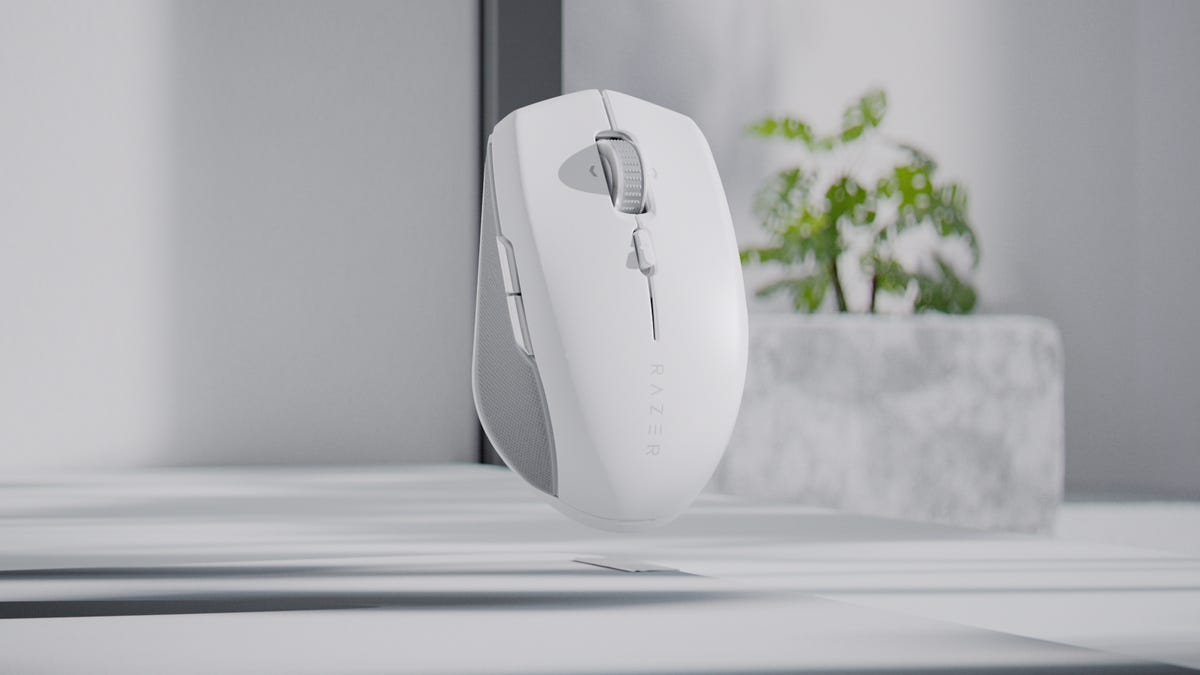