Google Chrome has reportedly released an updated version that supports Apple’s new lineup of Macs with its own homemade silicon. According to 9to5Google, the Apple silicon version of Chrome for Mac is available now.

You can get it from the Chrome site by clicking “download” and then selecting “Mac with Apple chip.”

Developers on Twitter also spotted preliminary support for Apple’s silicon in Firefox 84 beta, which Mozilla confirmed in an emailed statement. “We offered Firefox users on Apple’s M1 Macs our first native build with Firefox 84 Beta this week,” a Mozilla spokesperson told CNET. “Native support is coming for Release. Before that happens, there are a number of changes that need to take place, and each of those changes must be tested thoroughly.”

Google didn’t immediately respond to a request for comment.

Apple has begun sales of its new $999 MacBook Air and $1,199 MacBook Pro laptops, as well as its revamped $699 Mac Mini no-frills desktop, which all run the new M1 chip that serves as the brains of its computers. 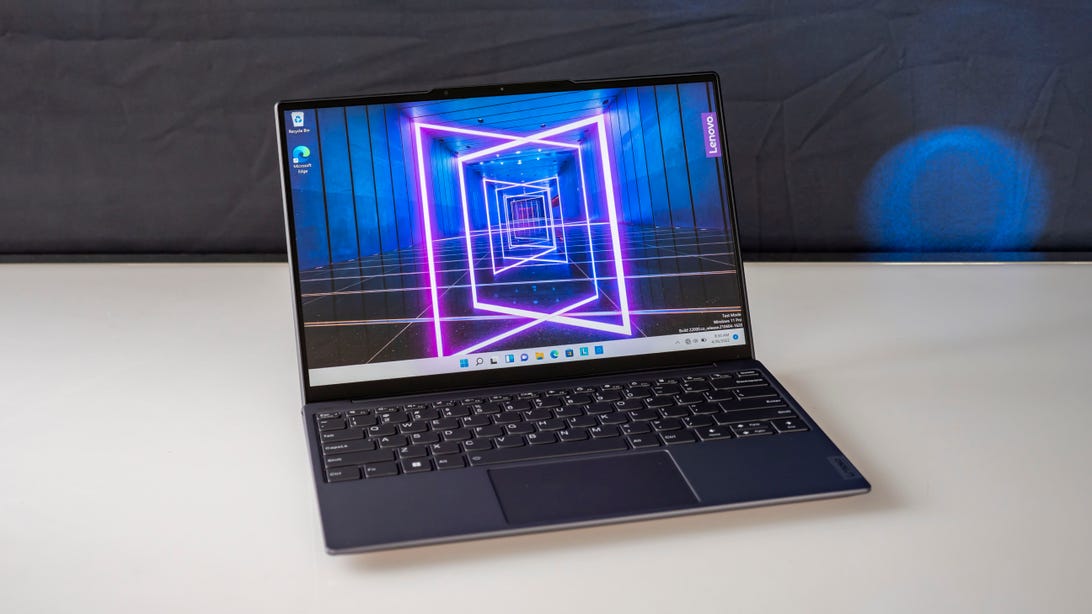