Like many of the new Xbox accessories arriving this month, the Razer Wolverine V2 controller doesn’t have any specific ties to the new Xbox Series X and Series S except timing — it just made sense to update the Wolverine models for 2020. And the result is quite a nice wired controller for Xbox and PC, with a more comfortable grip and better buttons and triggers. The size and layout may not work for all hands, though.

A little larger than a typical Xbox controller, the Wolverine V2’s grips are one of its strengths. They’re very comfortable, with a deeper curve than the original, sloped so that your index fingers fall naturally on the triggers rather than overshooting them slightly. And the rubberized surface feels grippy without feeling sticky.

The controller’s complexity falls somewhere between the bundled Xbox models and the Elite controller. Like the Xbox Elite, Scuf Elite and others, it has trigger stops — independent physical toggles to set whether you want shallow or deep presses for the left and right triggers. This can be a huge improvement for rapid shooting, or fine control over thrusters in space games such as Outer Wilds, over the seemingly infinitely mashable triggers on most controllers. Unlike those controllers, though, it doesn’t have paddles or other programmable switches underneath.


The action buttons and D-pad incorporate Razer Mecha-Tactile switches, which deliver excellent feedback. They’re clicky but have very little travel similar to low-profile mechanical keyboard switches; they make the action (ABXY) buttons more responsive for multitap controls like double jumps. While the D-pad delivers clicky feedback, I find the buttons a little too stiff. In addition to an onboard analog audio jack, the Wolverine has the usual share button and an audio configuration button that lets you control game/chat balance.

A few of my issues may stem from the size of the controller, which feels like it’s made for hands just a hair larger than mine. It’s most obvious on the placement of the menu and view buttons, which are much closer to the top (almost level with the Xbox button) than on most of the controllers I’ve used. My thumbs just aren’t long enough to reach them comfortably there.

And perhaps more of an issue, the left thumbstick sits directly between my thumb and the view button, so I have to reach over the thumbstick and tend to bump it. I think that’s a problem with the layout, not my hand size. I don’t like the cord, either; while it’s not as bad as Razer’s too-rubbery ones on the cheaper headsets, I really wish it used the same type of braided Flexspeed cord that many of the mice and keyboards use. It’s just rubbery enough to have that yummy chew toy feel my cats love.

The analog thumbsticks are also a little too springy for my taste, making it more difficult to move smoothly than I like. But with the Razer Controller Setup For Xbox app (from the Microsoft Store), you can adjust the sensitivity, remap buttons, create and store profiles and more.

Despite the downsides, I really do like the Wolverine V2 — for a wired controller. It’s great for newbies and others who don’t need ne plus ultra in features, but like a little more customizability than a low-end or bundled controller can offer. 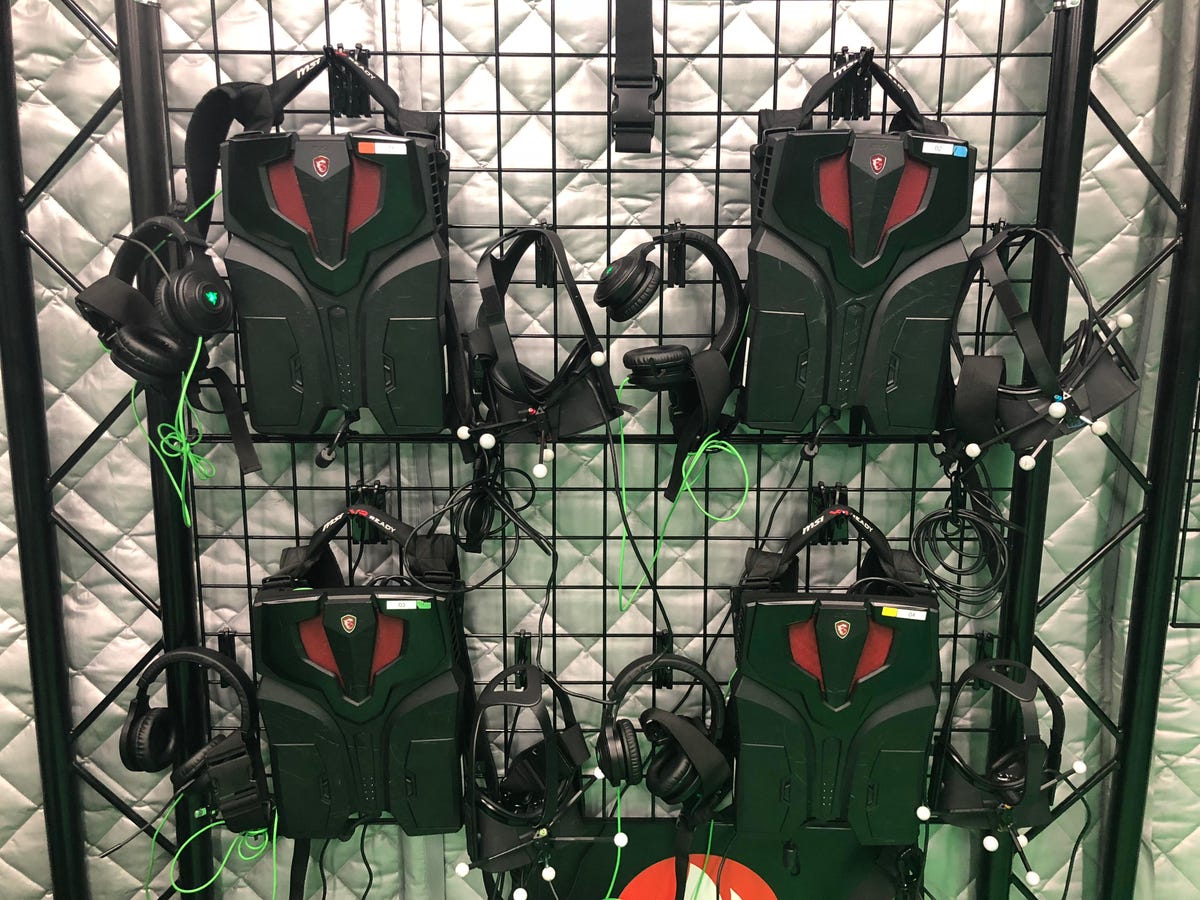